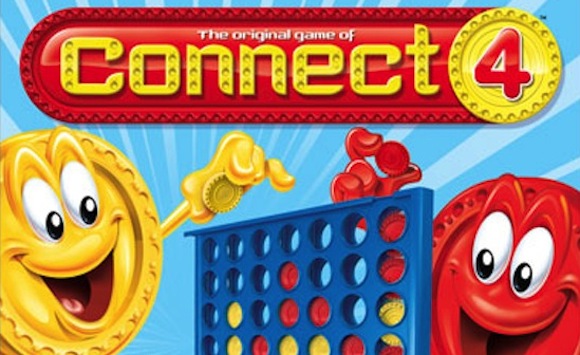 Connect 4 may be marketed to kids, but as James D. Allen points out, “the game is actually extremely complex.” And he should know.

Allen started playing the checkers-like game 27 years ago, he was the first programmer to solve Connect 4, and he literally wrote the book on the subject. Keep reading to learn some of his basic strategies for this childhood classic.

A lot of people haven’t played Connect 4 since they were young. What are some strategies they may not know about?

If you watch the way the games unfold, the first player almost always wins when placing a marker on the third or fifth row, which are the odd rows, starting from the bottom. But the second player usually wins the game after placing a checker on an even-numbered row. So trying to create a threat on the third or fifth row is the major theme of the game for the first player.

A lot of players, even though they’re very intelligent, don’t know that. And if you’ve never studied it or read a book, you might not realize that at all.

Could you explain what you mean by a threat?

By a threat, I mean an empty cell, one that’s unoccupied.

What types of Connect 4 wins are most common, in terms of vertical versus horizontal versus diagonal?

Vertical wins are almost unheard of except by mistake, because if someone puts three in a row, you’re just going to block it. The thing to focus on is not so much whether you’re trying to get a horizontal win or a diagonal win, but whether the threat cells are on even rows or on odd rows. And whether threat cells are helping each other.

For example, if you get two threat cells in the same column, adjacent to each other, that’s obviously very good, because if the other person plays the bottom one, you can play the top one. 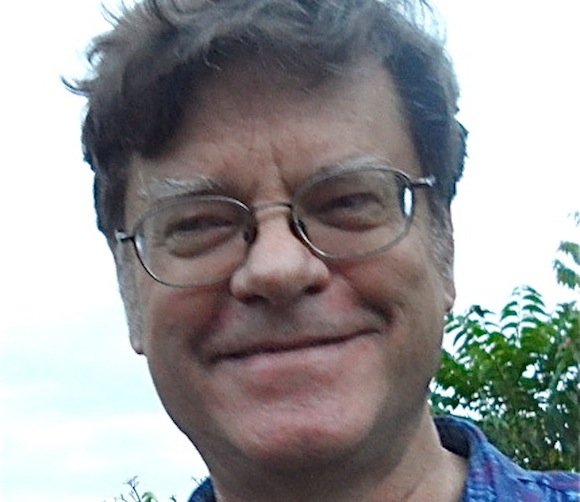 Got it. Are there any crucial spots on the board that players should try to control?

Can you talk about strong opening moves? If you’re going first, is your D1 your best first move?

Absolutely. You have no choice but to play D1. And then if the other person plays D2, you should obviously play D3.

What if you’re the second player?

I’ve heard that you should try to control that center column. You’ve talked about D1, D2 and D3 being important. Is it also a good idea to try to get the other spots in the D column?

Is there an advantage to going first or second?

That’s a good question. One thing I think is kind of interesting, if a computer plays a computer, whoever goes first will win every game. However, when a good player is playing an intermediate player, I think it’s almost an advantage for the good player to go second. I still play occasionally just for fun, and I’ve found that I can win pretty consistently when I go second.

And the best advice for someone who really wants to win probably would be to check out your book, “The Complete Book of CONNECT 4: History, Strategy, Puzzles,” right?

Certainly. For advanced players, I can almost guarantee that it will improve their game significantly.