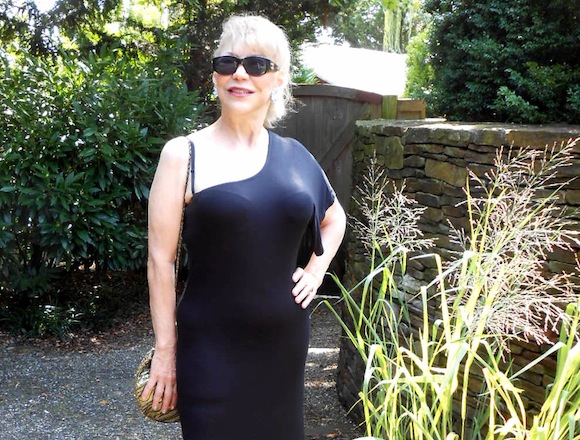 TV viewers and radio listeners know Joyce Keller as a psychic medium who tells them things they may—or may not—want to find out. In short, a psychic medium can communicate with the spirits of people who have passed on, like your Grandma Helen or your Uncle Ed.

As someone who can tap into other dimensions, Keller recently entered her own new dimension—that of The Storage Medium. And as far as we’re aware, Keller is the world’s first and only “storage medium.” What is a storage medium, you say?

In “The Storage Medium,” a new web series from self-storage operator StorageMart, Keller makes a connection between objects (such as a pair of sneakers or a hammer) and spirits through something call psychometry. For now, just three episodes of the series have been shot at StorageMart facilities.

“Psychometry is something that can be done by almost anyone,” Keller told The SpareFoot Blog. “We simply hold an object, and wait for messages, pictures, thoughts and feelings to come to our conscious mind. No, it’s not weird or freaky. It’s interdimensional and informative.” 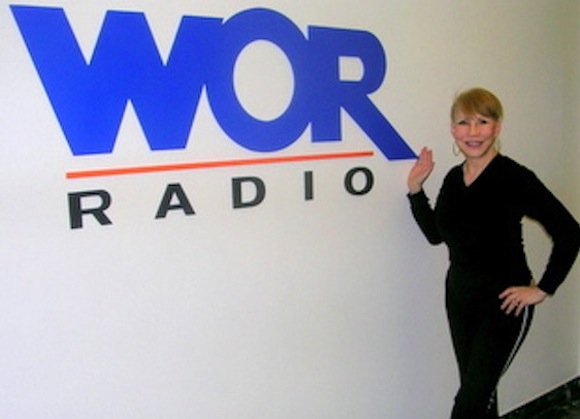 Informative, indeed. Keller said psychometry can expose numerous secrets—good or bad. She offers this example: Everyone in your family may have thought that your late grandfather was devoutly religious, but his watch fob reveals that he made money as a rumrunner—somebody who illegally transports booze.

As a result of such discoveries, Keller said the show “may cause a few sacred cows to be slaughtered.”

Still, Keller said she doesn’t want to unnecessarily hurt anyone’s feelings, so she may “clean up” messages she receives from the spirit world before sharing them.

Given the power of such messages, Keller said we should be careful about bringing antiques and similar items into our homes, as everything holds good and bad energy.

Through the new show, Keller hopes she and StorageMart’s chief marketing officer, Tron Jordheim, can “heal the hearts and minds of people who need greater metaphysical contact and understanding.” Keller and Jordheim both appear in the series, which Keller said puts “an exciting new spotlight on the world of storage.” 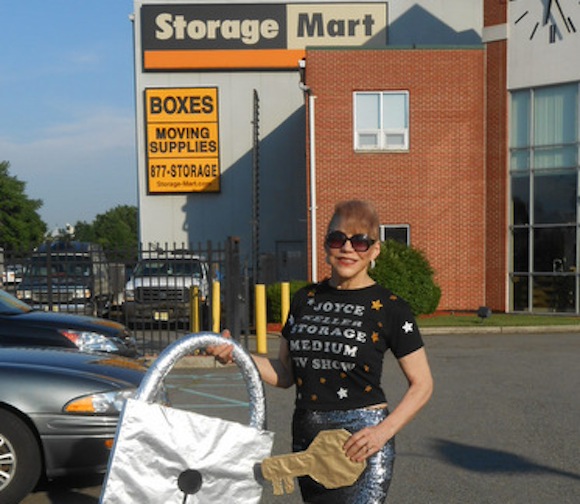 Joyce Keller teamed up with StorageMart for “The Storage Medium” show.

Currently, the show appears only online. However, Keller and Jordheim envision the possibility of “The Storage Medium” making the leap to TV.

“When I first heard about the concept, a big green light started flashing in my intuitive third eye,” Keller said. “I realized that we would be entering into a terrifically successful, powerful TV show. It has never been done before!”

If the show does make it to the small screen, Keller promised that “TV and storage will never be the same.”

Regarding her own experience with self-storage, Keller and her husband, Jack, rent a StorageMart unit in Secaucus, NJ. Keller said she and Jack are “pack rats” who are “collectors of life’s treasures.”

“I love interior decorating, and frequently change furnishings, furniture, decorations, pots, pans and just about everything else,” Keller said. “There’s no way that we could survive without storage! It keeps us sane, because we only have what we want and need in our home.”