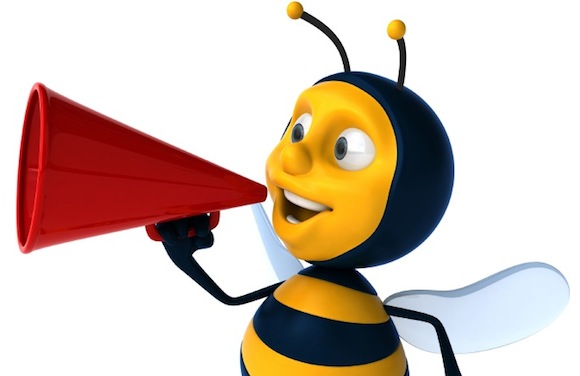 SpareFoot’s PR campaigns range from the serious to the silly. We’ve promoted our disaster relief efforts in places like Colorado and Oklahoma. We’ve introduced the world to our one-of-a-kind calendar. We’ve even made a tongue-in-cheek offer of free storage to Kim Kardashian and Kanye West.

All of these PR undertakings attracted media coverage. And for a startup like SpareFoot, that coverage is golden. In the business world, it’s known as earned media. Earned media—stories in newspapers, on TV stations, on blogs—carries a tremendous amount of weight. By contrast, paid media (which, as the name suggests, you’ve got to pay for) tends to be less powerful in terms of credibility.

To help your startup build credibility, we reached out to experts for their advice on how to successfully create media buzz. Here are 10 of their tips. 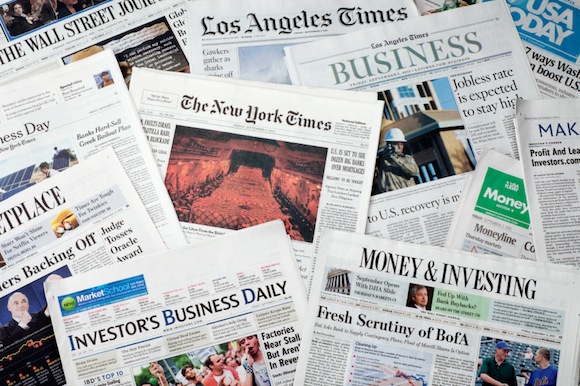 No one in the media will report about your startup merely because it exists. So you’ve got to ask yourself: How does your startup stand out from your competitors or other businesses?

“Pick the unique aspects  of what you do and highlight them,” said Ronjini Joshua, owner of Los  Angeles PR agency The Silver Telegram. “It’s important to be honest with  yourself so that you can craft a creative message.”

Define your startup’s story before you do any media outreach, said Jennifer Fortney, president  of Cascade Communications, a PR firm in Chicago.

“Too many people write a press release  that reads like an advertisement or advertorial. It will go in the trash  immediately,” Fortney said. “Media don’t have time to figure out the story, so you need to  tell them your story.” 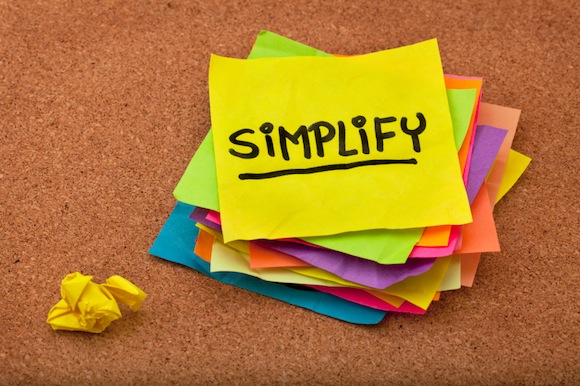 2. Keep It Simple.
Let’s say your startup makes widgets. Don’t bog down your PR messaging with hard-to-figure-out language about the widgets. Keep the language simple enough that your grandmother can grasp it.

“Avoiding using big words and too  much industry lingo is important,” Joshua said. “You want to make sure that it’s easy to  understand any way you look at it. The media doesn’t want to spend an hour to  decode what you are trying to say.”

3. Target the Right Audience.
“Who are you  trying to reach and why? You need to find out what you want the end goal to  be,” Joshua said.

“If your target is  mothers, you want to reach out to the media that mothers read, not just  media that you think would be cool,” Joshua said. 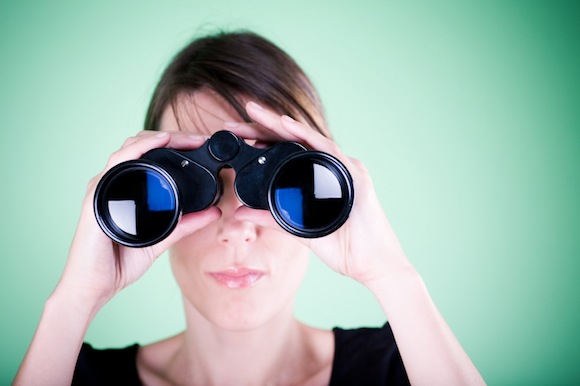 4. Be on the Lookout for Opportunities.
Discount retailer Target made headlines recently with the announcement that millions of customers were the victims of a data breach. So if your startup makes software that detects data breaches, you should latch on to this news before it’s not news anymore.

“Constantly scan the news and see if there is any way you can hook yourself  onto a developing story and how doing so will benefit the public,” said Shaun Walker, creative director at HERO|farm, a marketing, PR and design firm in New Orleans.

Another tip: Sign up for Help a Reporter Out, or HARO. Through this online service, journalists seek experts in an array of fields to interview for stories. Regular emails from HARO will alert you about these opportunities.

Jonathan Diaz, a PR specialist at Boucher + Co.,  a marketing agency in New York City, said HARO is “an invaluable medium to connect with  journalists.” 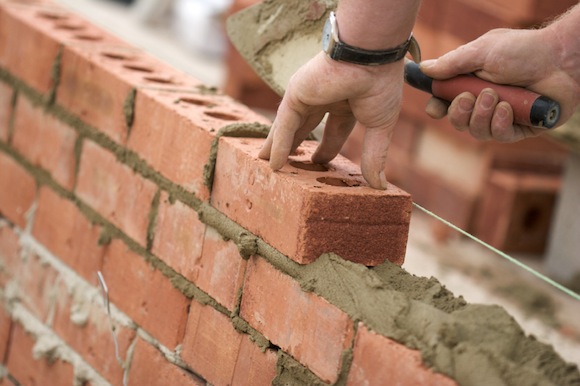 5. Build Relationships.
Rather than blindly distributing press releases, get to know reporters, bloggers and editors who cover your industry or your community. Valerie  Jennings, CEO of Jennings Social Media Marketing in suburban Kansas City, MO, cited Twitter, LinkedIn and blogs as avenues for outreach.

If a targeted journalist is in your town, invite him or her out for a lunch or a cup of coffee. Face-to-face contact never goes out of style. During this get-together, you can offer your startup as a resource for stories related to the company’s expertise, instead of blatantly asking for coverage of your startup, according to Crissy Lintner, managing director of the Dallas office of Obsidian Public Relations. 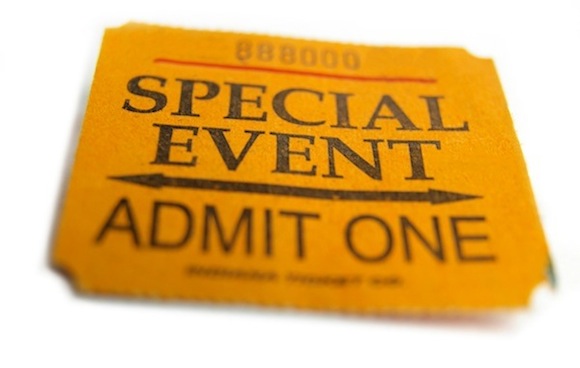 6. Host an Event.
Forget the old-school news conference. Lintner said a startup should entice journalists by throwing a launch party, setting up a product demonstration or holding an open house. Those are far more appealing than a typically stale news conference. 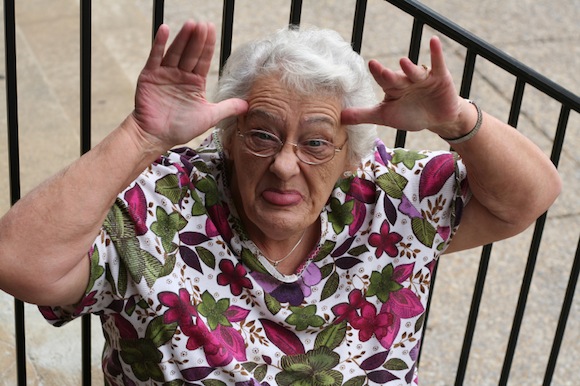 7. Don’t Bug the Media.
If a journalist isn’t interested in your PR pitch, then respect that decision. Don’t make things worse by being a pest.

“Don’t take it personally. There’s a lot of things going on in the  world,” Joshua said. “There is a good possibility that there is a better fit for you out there; just keep it moving.” 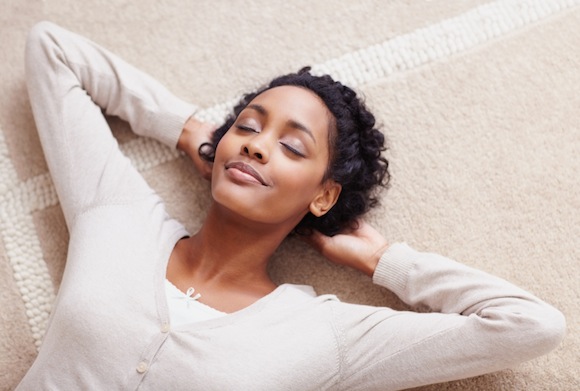 8. Stay Calm.
Keep in mind that a busy journalist normally receives hundreds of emails a day.

“When you’re sending them information about your company, share it and don’t shove it down their throat,” Joshua said. “You may not  get media coverage that first time that you contact them, but if you keep  them in the loop and always inform them of how what you are doing is  important to their target audience, they will start viewing you as a  trusted source.” 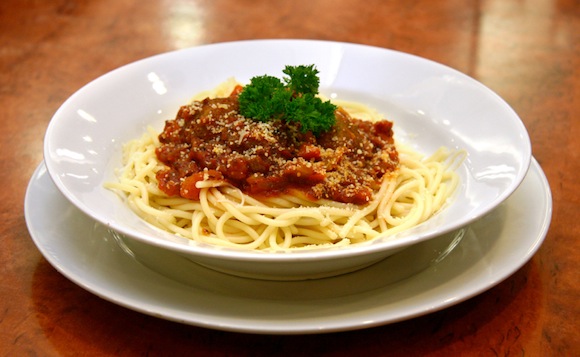 “Don’t just send out mass emails to media hoping that  something sticks [like a bowl of spaghetti thrown against the wall]. Although a lot of people do it, media hate it and the  odds are not in your favor,” Fortney said. 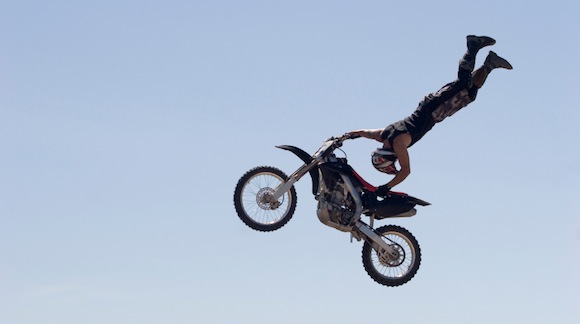 10. Steer Clear of Publicity Stunts.
Publicity stunts are risky. Take, for example, an effort by beverage company Snapple to make the world’s largest popsicle in 2005. The popsicle quickly began to melt, and New York City’s Union Square was flooded with strawberry-kiwi liquid, according to Business Insider.

“If [publicity stunts] backfire, you may end up with a public relations disaster on your hands that you don’t have the resources to  handle. This can scare away reporters and users from ever engaging  with your brand,” said Joshua Ziering, founder of KillSwitch, a San Francisco tech startup.