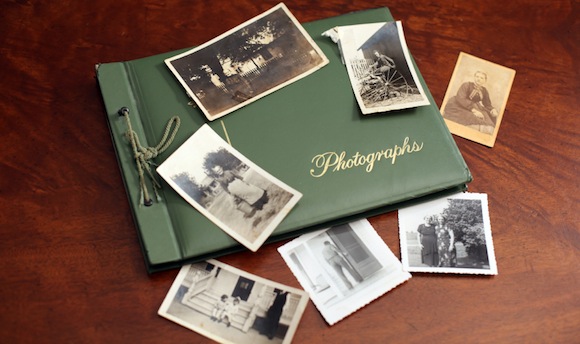 If you have to part with your old furniture because you didn’t pay your storage bill, some might say you’re simply out of luck. But what if you lose your family photos, high school yearbooks and love letters?

One of the ways you can try to track down those items is through a website called LostinStorage.com. Founded in 2009 by Nicole Smith, the website seeks to reunite storage unit tenants with sentimental items they’ve lost. People looking for their stuff and auction buyers who have found personal possessions can post free ads on the site.

Smith has never rented—or lost items from—a storage unit. She got the idea for the website when she met a family who bought units at storage auctions.

“I’m a mom—I have four kids—and I’m a sentimental sap, so it was hard to see them throw away children’s artwork and things that should be posted to refrigerators,” Smith said. While the website has yet to make any matches, to Smith’s knowledge, “it’s an avenue for someone to attempt to recover their things,” she said.

Each ad has a story behind it, Smith said. For example, one woman wanted to find items lost in New Mexico in 1974—“a small piece of luggage with letters from my husband (deceased), empty Marlboro cigarette boxes, and an oil portrait of him.” Another sought diaries and dance costumes she lost as a teenager around 2004 when her family stored their belongings after being evicted from their apartment.

“LostinStorage.com was just a whim where I thought, ‘I can solve this,’” Smith said. 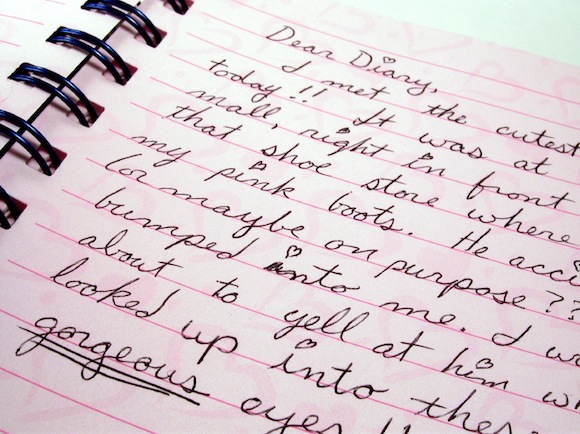 So, what if you have your own mementos in storage and can’t pay the bill? Here are four possible outcomes.

What can you do if you are about to lose your storage unit, or already have lost it, and want to recover your keepsakes? Here are five steps you can take.

If you know you won’t be able to pay your bill, let the storage facility know as soon as possible, Sutton said. The operator might allow you to pay less than what you owe or even just tell you to come and get your stuff, she said. “It’s worth a shot.”

2. Know Your State Laws.
Most state self-storage lien laws don’t address how operators should handle personal items in storage units, but several do, said Jeffrey Greenberger, a partner at Cincinnati law firm Katz Greenberger & Norton LLP. For example, Minnesota law allows a tenant to remove certain personal items valued at less than $50 each if the tenant provides a list of items. 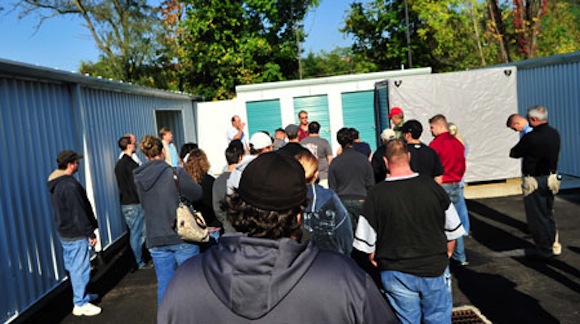 3. Go to the Auction.
If you want your mementos back, attend the storage auction, Greenberger said. You can find the auction time, date and location in letters that the facility sends you, and probably on the facility’s website, he said. Approach the buyer and ask to make a deal.

“Some of these buyers are happy to make some money from you in exchange for things they don’t want to pay to haul,” he said.

4. Make a Last-Ditch Effort.
What if the items already have been sold? “The last-ditch effort is to see if management is willing to reach out to buyer,” Sutton said.

Most managers keep records containing the names and contact information for auction buyers, Sutton said. The manager might be willing to pass along your contact information, she said, but don’t expect the manager to give you any information. “That could lead to a harassment situation if the buyer doesn’t want to return the property,” she said.

5. Check Back.
Before you give up, reach out to the facility one more time. Many facilities have a time limit on how long they will hold your items, Kudo said. Her facility destroys returned items 30 days after an auction. Remember that a facility can get in touch with you only if it has your current contact information.

“I’m a sentimental sort and it kills me to destroy photos of someone’s loved ones,” she said, but it’s necessary because most tenants never show up to retrieve their things.

However, keep in mind that some facilities might charge you to get your things back. “It runs the gamut from free to high numbers,” Greenberger said. “The most common response is, ‘Come and get it.’”

Bottom Line
Don’t be afraid to talk to the facility, Sutton said, as most operators don’t want to sell your keepsakes. “There’s no value to items like that—there’s only personal sentimental value,” she said.