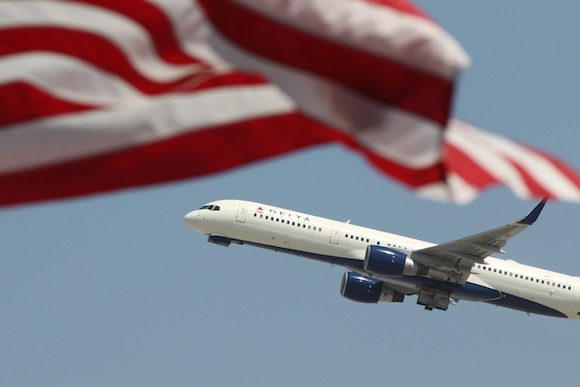 If you’re thinking of crossing borders, there’s good news: Today’s globetrotters have a long list of options when it comes to choosing a place to live.

China, Germany and Singapore are among the top-ranked choices for today’s expats, according to HSBC’s Expat Explorer Survey, released in October 2013. The survey asked more than 7,000 expats to answer questions about living in another country, including finances, quality of life and raising children.

Before making the leap abroad, however, “do your homework,” advised Tim Leffel, author of “The World’s Cheapest Destinations.” The hours you spend planning for the big move will help reduce stress during the transition.

Follow these six steps to prepare for a move abroad.

1. Investigate.
Before buying a one-way ticket to Turkey, you’ll want to be fairly certain you’ll like living there. “Research various places and visit them to decide which ones you resonate with,” said Susan Schenck, author of “Expats in Cuenca, Ecuador: The Magic & the Madness.”

Keep some criteria in mind as you sort through the options. Look for a place with a climate you enjoy, a cost of living you can afford, and at least some expats so you can connect with those who speak your language, Schenck suggested.

You also can use online resources to get an idea of life in a new country. A few websites to try: LiveandInvestOverseas.com, EscapeArtist.com and InternationalLiving.com.

2. Ask Around.
If you don’t know anyone who’s moved to the country you’ve got in mind, search for an expat blog that covers that region. Also look for a local expat newsletter. “That way, you can connect with local expats and find out about the nuances,” Schenck said.

Get input on housing arrangements and specifics about what to bring from home. Ask others whether they sold furniture and goods before going, or chose to store them until they returned. 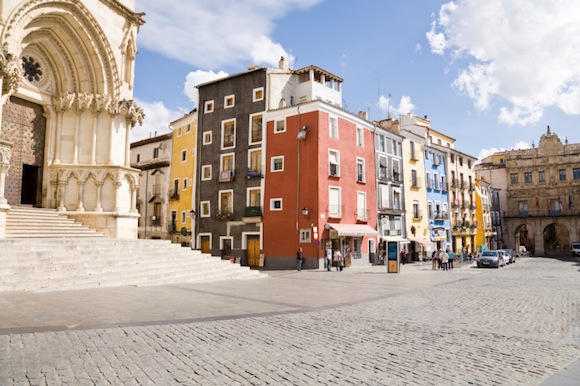 Cuenca, Ecuador, is a hot spot for American expats.

3. Make a Plan.
Perhaps you already know where your income will come from, but if not, you’ll want to set something up before going. Doing so will help avoid a financial crunch when you’re in your new locale.

Also, don’t overlook visa requirements. “In many countries, you can get several types of visas,” Leffel said. You might be able to get a non-working visa, which generally lets you receive income from other countries, but not from local employers.

If you work for a company that’s sending you overseas or you want to run a local business, you might need a different kind of visa.

4. Keep Your Belongings Safe.
Before you load up your household, break down the shipment costs by weight and size, said Leesha Nikkanen, a teacher, writer and editor in Canada.

“Whether you are packing a few bags or shipping a house of items, you may find that it is cheaper to leave that 5-year-old sofa and buy a new one in the new country,” Nikkanen said.

If your move is going to be short-term, such as less than two years, consider putting your furniture in storage, said Nikkanen, who has lived in places like China and Australia. 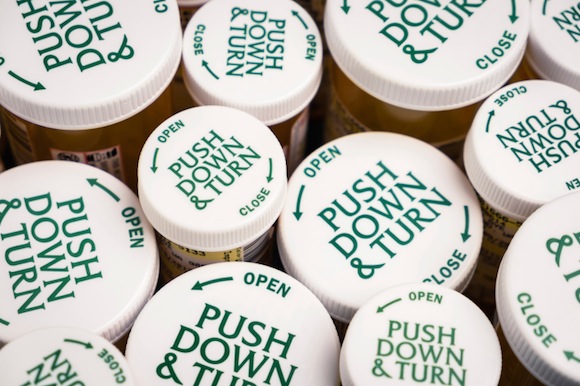 Before relocating, make sure any medication you take is available abroad.

Check your current health care coverage as well, since most plans, including Medicare, don’t provide coverage when you’re outside the U.S. If you don’t have insurance through your work, you can take out a separate policy to remain covered.

Also, Bates said, “if you’re taking prescription medication, make sure it’s available in the country you’re going to be in.”

6. Study the Language and Culture.
Read about the local customs to know what to expect—and what to pack. For instance, in many parts of Latin America, it’s generally not acceptable to wear shorts unless you’re on the beach.

“You also want a language that is easy enough to learn,” Schenck said. That’s one of the reasons she chose to live in Ecuador rather than Asia.

If possible, take lessons or look for a phrasebook before moving. You may not sound like a local right away, but your new neighbors will appreciate the wholehearted attempt at learning their language.