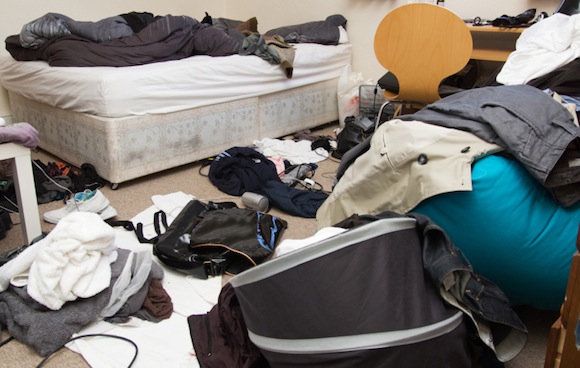 Here’s a startling statistic: The U.S. has an estimated 40 million clutterers, according to Beverly Keyes Taylor, author of “Clutter to Clarity: The Easy Key to Organizing.”

Can’t wrap your brain around that figure? Then consider this: That’s about the same number of people who live in the New York City, Los Angeles and Dallas–Fort Worth metro areas—combined.

While cluttering may not be an epidemic in the U.S., it certainly qualifies as a major headache. Of course, decluttering is the remedy, but it’s obvious that a lot of us aren’t taking the medicine.

“Living with clutter is  the elephant in the room. Everyone can see it and yet everyone ignores it,” said Lynda Foxman, a professional organizer in New York City. “After awhile, it becomes too big to tackle and we feel overwhelmed,  frustrated and, most often, we just don’t know where to start.”

Here are 10 tips to prevent you from making some common mistakes once you’ve decided to start decluttering.

1. Don’t Take on Everything at Once.

You can feel overwhelmed—and feel the urge to give up—if you tackle too much at one time. To steer clear of that, start small, Foxman said. Pick one area, and then begin by clearing one spot: a desktop, a coffee table, a dining room table, a  bed.

“Your efforts will be visible quickly,” Foxman said, “and it will  inspire you to keep going.”

Donna David, a professional organizer in New York City, suggested finishing each task before moving on to the next one. Otherwise, you’ll feel defeated and drained.

“Remember, it took a long time to accumulate the clutter and will take just as long to get rid of it,” David said. 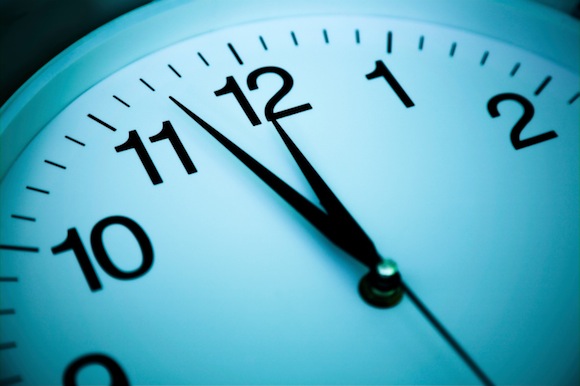 2. Don’t Ignore the Calendar and the Clock.
You should put time on your calendar to tackle your decluttering project, said Crystal Sabalaske, a professional organizer in the Philadelphia area. Depending on the size of the task, you ideally should block out two- to four-hour windows for decluttering. When you carve out that time, stay away from distractions like TV or the Internet.

“If you fail to schedule  time, you may end up pulling everything out of a closet to begin sorting and  then realize you have another commitment,” Sabalaske said. “Your stuff ends up sitting in a  pile, and you’re in a position that’s worse than where you started.”

3. Don’t Dive in Without a Plan.
If you don’t craft a decluttering plan, you’ll wind up simply shifting your clutter from one area to  another, Foxman warned. Instead, rely on what she calls the “five-box method.” Get five containers of the same size, such as boxes or bins, and mark them as follows: “keep,” “move,” “donate,” “trash” and “don’t know.” This method gives you a starting point for clearing out the clutter, Foxman said.

Your plan of attack should be put on paper and be posted in a visible spot as a constant reminder of what you’re setting out to accomplish, according to Deb Lee, a professional organizer in Washington, DC. 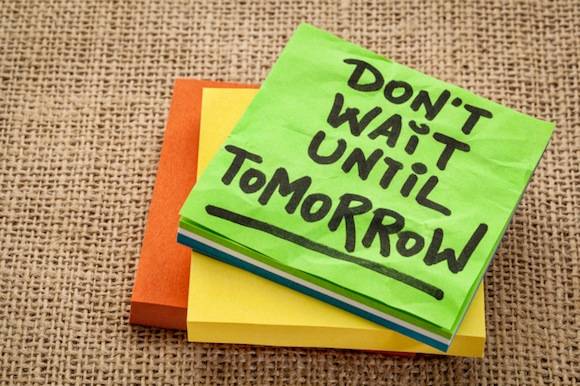 4. Don’t Procrastinate.
If you follow Foxman’s “five-box method,” then be sure to immediately remove the “donate” and “trash” containers from your home.

“If you can’t donate it right  away, even moving it to the trunk of your car will diminish the urge to  retrieve something you don’t really need,” Foxman said.

“Many people go out to buy beautiful containers and storage supplies before the actual process of getting rid of the unnecessary clutter. This results in poor efficiency, wasted time and frivolous spending,” David said. 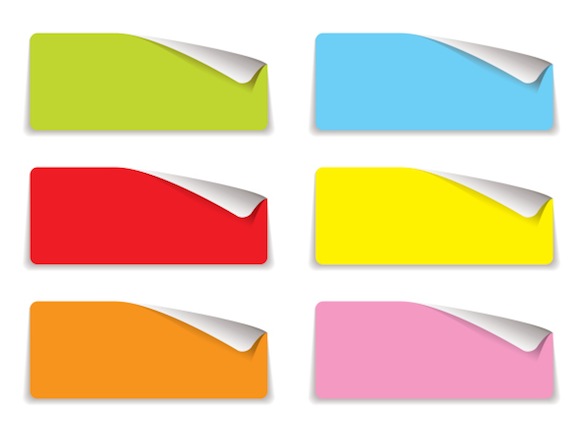 6. Don’t Forget the Labels.
It may seem like a hassle, but you should label all boxes, bins and other containers that hold the stuff you haven’t purged, said Jacquie Ross, a professional organizer in the Baltimore area. If you don’t label those containers, your space may look more organized, but you still won’t know where your stuff is.

7. Don’t Hang on to Unneeded Paperwork.
Most paperwork needs to be kept for six years, and that typically applies only to things like insurance policies and legal documents, according to Sharon McRill, owner of The Betty Brigade concierge service in Ann Arbor, MI. A tax professional can provide a list of paperwork that you should keep longer.

“If it  doesn’t need to be kept, get rid of it! Then you can store the rest neatly,” McRill said.

Consider a filing cabinet, a binder or another system to store must-have paperwork, she said, but be sure to organize that paperwork first. 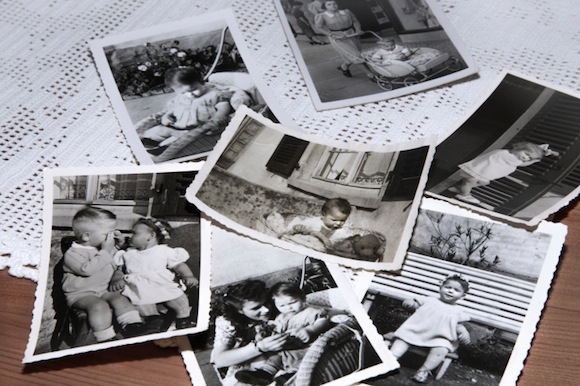 8. Don’t Get Emotionally Attached.
If you can live without that Raggedy Ann doll from your childhood, then let it go. Barry Izsak, a professional organizer in Austin, TX, said that as you’re sifting through your clutter, you should ask yourself, “What’s the worst thing that will happen if I get rid of this?” If you’re satisfied with the answer, then get rid of that item.

“Remember not to  get get caught up in sentimental stuff,” said Dawn Falcone, a professional organizer in New York City. “Stopping to look through every page  of your kid’s baby books will throw you off course. Put sentimental things  like photographs and personal letters aside for another time and keep  moving forward.”

9. Don’t Be a Perfectionist.
“There is no right or wrong way to organize,” Izsak said. “Create a system that works for you and stick to it. The best organizing  system in the world won’t last if you don’t stick to it.”

10. Don’t Do It Alone.
Chances are, it’ll take plenty of time and elbow grease to declutter your home. If that’s the case, recruit friends, relatives or neighbors to help.

“Just be sure to have good eats and refreshments on hand,” said Deb Lee, the organizer in DC. “And perhaps return the favor when they need help.”

For some of the heavy lifting when it comes to decluttering, look into hiring a professional organizer. To find an organizer in your area, visit the website of the National Association of Professional Organizers.