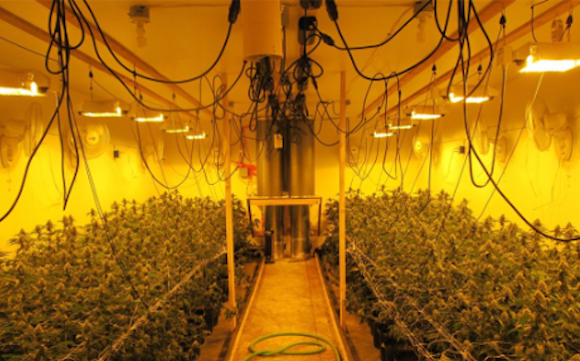 Moneymaking marijuana-growing operations discovered at an industrial storage facility in Northern California appear to be going up in smoke.

Serving search warrants at McKenny Industrial Warehouses in Fortuna, CA, authorities seized more than 4,200 marijuana plants April 16 and 17 at four storage units. Here’s the breakdown of what was found in each of the four units, according to the Humboldt County Sheriff’s Office: 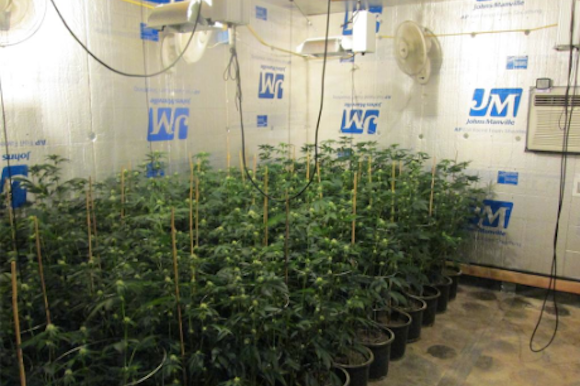 ‘Marijuana County USA’
Fortuna is in Humboldt County, which is known as “Marijuana County USA” for its prominence as a marijuana-growing hub. More than one-fifth of the county’s residents are involved in growing marijuana, according to Vice.com. The marijuana market pumps an estimated $400 million a year into the local economy, the local Times-Standard newspaper says.

“The residents of Humboldt County have long ignored any laws on marijuana cultivation, which represents a significant part of the local economy,” according to a recent article in Oregon’s Ashland Daily Tidings newspaper.

Nonetheless, the Humboldt County Sheriff’s Office is enforcing marijuana laws. In a news release about the latest pot busts, the office said it “would like to remind the public that it is a felony in the state of California to profit from the sales of marijuana.” 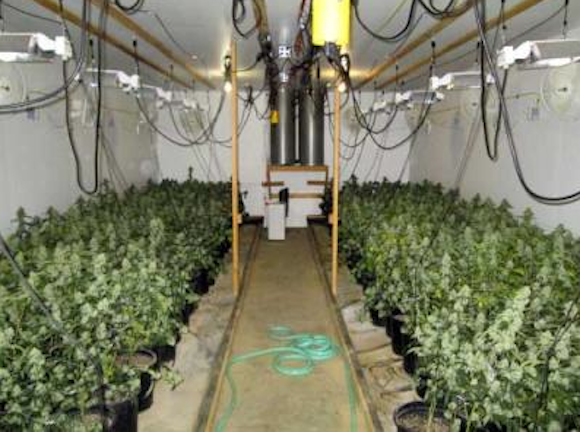 Long Arm of the Law
Medical marijuana is legal in California; recreational marijuana is not. A Humboldt County ordinance severely limits the number and size of marijuana plants that can be grown indoors; the ordinance aims to crack down on the proliferation of large-scale marijuana-growing operations in the area.

As a result of the Humboldt County raids, 27-year-old Robert Weese is supposed to face criminal charges for cultivating and possessing marijuana for sale. Other suspected growers are under investigation.