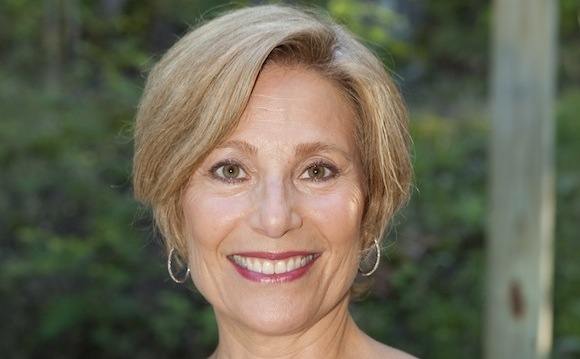 Overwhelmed by stuff and just want to toss it in storage? First, you should sort, properly pack and label your things, according to professional organizer Linda Rothschild, founder and chief executive organizer at Cross It Off Your List. Rothschild is an organizer to the stars and is an organizing expert for TV personality Heidi Klum.

The SpareFoot Blog asked Rothschild for some tips and tricks on organizing items that are headed for storage.

The first question many people face is whether to store items. What’s your advice?

First of all, people should be selective about what they’re keeping and where they’re keeping it. It’s always easier to just dump things in storage—which could be in the garage, the basement, a spare room or renting a space—than to stop and really think it through.

There are lots of times when it’s important to keep things, though. There could be family heirlooms, things you’ll use in the future or items you’re keeping for someone else.

For those who do decide to rent a storage unit, what’s the best way to sort and pack the items that will be stored?

You have to make sure you have the right size space and you set it up properly.

It’s one thing if the key gets turned and you’re not going back in there until next year. It’s another thing if you’re going to go in and out of it on a regular basis. If it’s really going to be a space that’s used regularly, I always recommend putting in some sort of shelving, even if it’s just one little unit, so you can easily get things in and out instead of piling things one on top of the other. 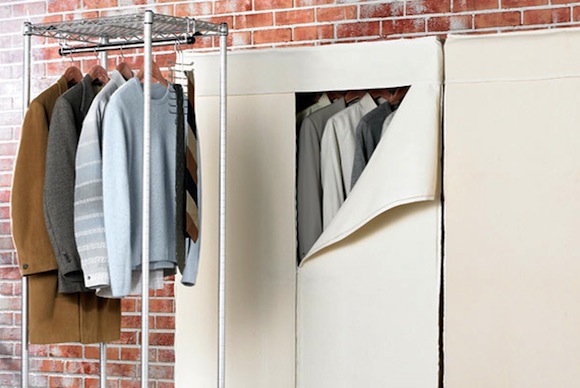 Linda Rothschild recommends this storage rack from The Container Store.

Are there certain types of containers or labels you recommend for packing?

If you’re putting away clothing for a while, use plastic containers that are airtight because they’re not going to get dust or anything in them and they’re easy to open.

I use these labels where you can change the label, so if it’s summer pants and then later you want to make it winter sweaters, you don’t have to scratch or peel the label off. It’s a plastic cover and you just put an index card in it.

The Container Store has a clothing rack with a canvas zip cover on it. I use those a lot in storage units for seasonal clothing, hanging clothing. Canvas lets the clothing breathe. If it’s clothes you’re going to be putting in and getting out regularly, that works really well.

What about plain brown boxes—are they ever good for storing things?

What are some common mistakes people make when organizing storage units?

Not having any kind of an inventory. But, again, it depends on if they’re putting things in long-term storage or not.

If you’re going into the storage unit regularly, organizing it in such a way that you know where things are and having labels on boxes should be sufficient. So you know that the Christmas decorations are here, the luggage is here, the kids’ things are here. 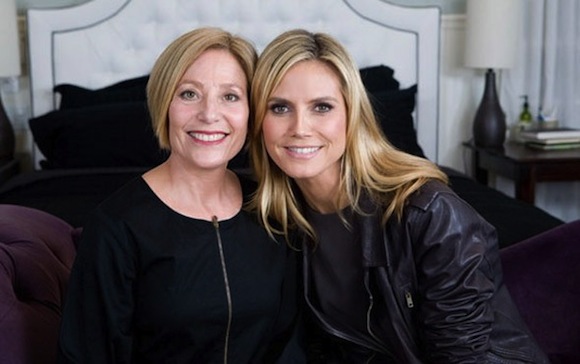 But if you sold a house and your things are going to be there for a year or two until you buy another house, you want a proper inventory so you really know what you have.

First, number the boxes. I usually number them on all four sides so that wherever the box drops, you can easily identify it. Then use an Excel spreadsheet to create an inventory. A simple inventory is enough—you wouldn’t necessarily want to write 60 cups and seven plates and have it that detailed, but just know it’s dishes, pots and pans, or glasses.

And, finally, do you have any tips for moving out of your storage unit in an organized way?

First of all, have enough help. I don’t think people realize how much manpower it takes. Have a big enough truck. Be organized. Have a plan so you know where things are going.

If you’re moving into a new house and you know ahead of time where things are going, great. It’s good to pack and label things for where they are going vs. where they came out of, because you might be going from a smaller house to a  bigger house or vice versa. So, things might not be going to the same place in the new house.

It’s all about being organized—from the beginning of the process to the end. 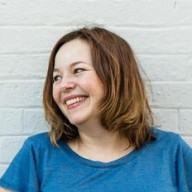