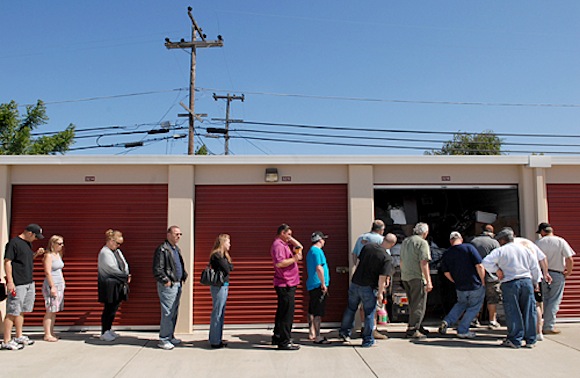 Shows like “Storage Wars” have popularized storage auctions, called lien sales in the self-storage industry. But behind every posse of gleeful treasure hunters, you’ll find a small group of people who earnestly believe their items were sold wrongfully.

A lien sale is a storage company’s remedy to deal with tenants who have defaulted on their payments. Each state has its own particular laws regarding the process that storage facilities must follow in the event of a delinquent bill.

How common is this scenario? “I do not believe that wrongful sales are at all common, at least not in Texas, where we constantly educate [self-storage owners] about the legal process,” said Ginny Sutton, executive director of Texas Self Storage Association.

But although the last thing a self-storage facility wants to do is auction off people’s things, a customer occasionally will slip through the cracks.

“When wrongful sales do occur, it is usually as a result of carelessness or simple mistakes,” Sutton said. “As long as you follow the steps and … take the time to dot your i’s and cross your t’s, your chances of selling a tenant’s property wrongfully should be minimal.” 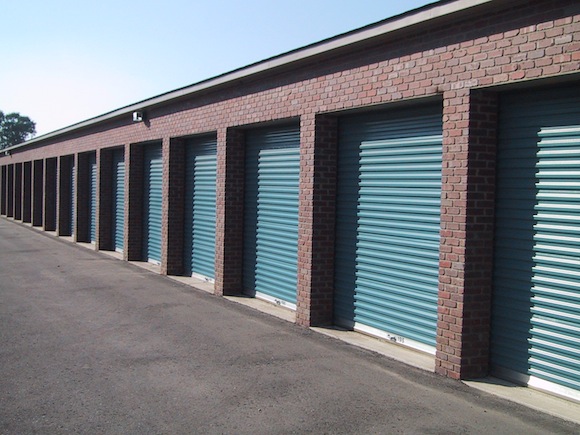 Erik Vatne, a poet and artist in New Jersey, said he is one customer who did slip through the cracks.

When Vatne received a letter from his storage facility last year, “once I saw it, my heart just sank. I knew there was something very wrong with it immediately,” he said.

He called his storage facility and learned that his items—including more than two decades’ worth of publications—had been auctioned off.

“I had my unit for 20-plus years, and I always paid my rent on time,” Vatne said. Despite the facility’s protocol to notify tenants of defaults through a variety of channels, he said he had not received any letters or phone calls before the notice that his items were sold.

‘An Unmet Legal Need’
When someone’s stored items are wrongfully sold, he or she usually has few legal options. The general consensus is that because of a lack of a guaranteed financial payoff for an attorney, there are far more lawyers who practice for the “other side” (storage facilities) than the tenants.

“It’s an unmet legal need,” said California attorney Dale Washington, one of the few lawyers who does represent these clients. “My legal niche is that companies have a strict procedure to follow, and they usually mess up somewhere down the line.” 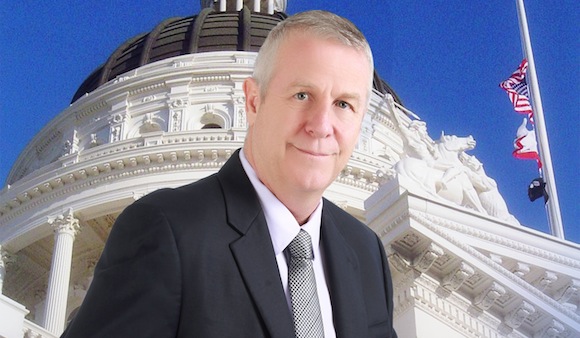 “It’s not only about the amount of the stuff,” Washington said. “Somebody may have lost a burial flag from their dad, or the family archives, which is currently shoeboxes full of Kodak photographs. They lose stuff that they just can’t replace.”

How to Deal With a ‘Wrongful’ Lien Sale
What can you do if you think your stored items were auctioned off wrongfully? Here are a five steps to take. And don’t delay—when it comes to lien sales, items move quickly into the hands of people whose identities you likely will never know.

1. Try to get your items back. Obviously, the end goal is to recover your lost items, so do what you can—quickly—to get them back, even if it means paying a third party for them or jumping in a Dumpster to collect valuable documents. You can worry later about your potential legal claim against the storage facility. “I see tenants all the time who are at the [lien] sale and don’t even identify themselves to the buyer,” said Jeffrey Greenberger, a self-storage industry attorney. “You have a duty to mitigate the damages.”

2. As much as possible, collect all available documentation. “One of the real problems is that people don’t have real documentation,” Washington said. “The companies don’t give them a copy of anything. There’s no invoicing in self-storage.” In fact, a company may charge a small fee if you would like an invoice, but it’s always a good thing to have, particularly since it can give you peace of mind that the facility has your correct contact information.

3. Obtain legal advice. To file a lawsuit regarding a wrongful lien sale, you’ll need to find an attorney who is familiar with the lien laws in your particular state. If you don’t have a lot of money to spend, Washington recommends finding a lawyer who does plaintiff work on contingency.

4. Know that you may face an uphill battle. The deck is stacked against self-storage tenants in cases of wrongful lien sales. Contracts are written to protect storage facilities and limit their liability in the event of any wrongdoing, and legal representation is scarce. “I call it an uneven playing field,” Washington said.

5. Protect yourself from wrongful lien sales. There are a few things tenants can do to try to ensure they don’t fall through the cracks. Make sure your address is correct when you sign up for storage, and update it when you move. The facility should allow you to designate an alternate contact, too, so don’t leave that space blank on your paperwork.

Vatne, who ended up being able to recover some—but not all—of his items with the aid of some legal assistance, added this advice: “I would do a lot of research on the company you have your storage unit with.”

He noted that his storage facility changed hands three times throughout the time he had stored his belongings there. “And I would suggest once a month to go to the storage unit to check it out,” Vatne said. “I had a false sense of security.” 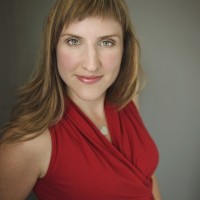