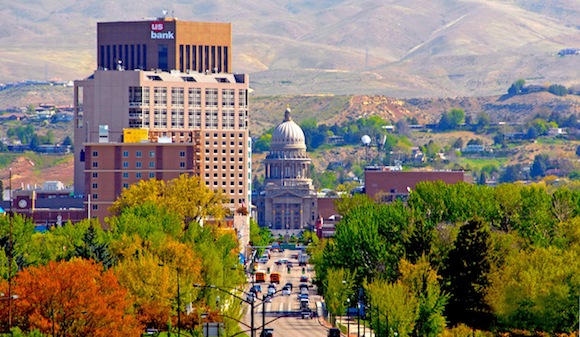 Last year, tech observer Dan Blacharski declared that Silicon Valley had become obsolete. Plenty of tech entrepreneurs, investors and executives—particularly those in the land of Apple and Google—would take issue with that bold statement.

Still, a strong case could be made that the universe of tech startups does not revolve around Silicon Valley. In fact, Blacharski maintains that cheap, reliable cloud-based technology has enabled tech startups to start up in a lot of places outside the cradle of the U.S. tech industry.

“When we think of high-tech innovation and startup culture, traditionally a handful of cities always come to mind. But today, there’s a different story emerging,” Blacharski, editor in chief of Techie.com, said in a news release. “High-tech development and innovation is being democratized, and midmarket cities throughout the U.S. are rolling out new tech parks, incubators and programs designed to encourage tech development.”

In the spirit of the democratization of tech startups, we’ve come up with a list of America’s Top 5 Under-the-Radar Tech Hubs. Clearly, you won’t find a Silicon Valley or a San Francisco or an Austin on our list.

The Method Behind the Ranking
To compile this list, we looked at midsize metro areas (500,000 to 1 million residents) that appeared in a 2013 report from the Ewing Marion Kauffman Foundation, a nonprofit that focuses on entrepreneurship. The report zeroed in on the density of tech startups in U.S. metro areas of all sizes.

If a midsize metro area scored at least two positive rankings in the report’s various categories, it qualified for our list. We then whittled the final list to five. To rank the tech hubs, we considered how many rankings each area received, along with how high each ranking was. For this list, we weeded out places like Provo, UT, that are on practically everybody’s radar these days.

Now that we’ve got the formalities out of the way, here is SpareFoot’s list of America’s Top 5 Under-the-Radar Tech Hubs. 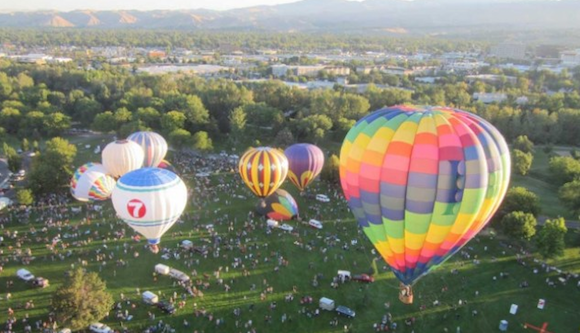 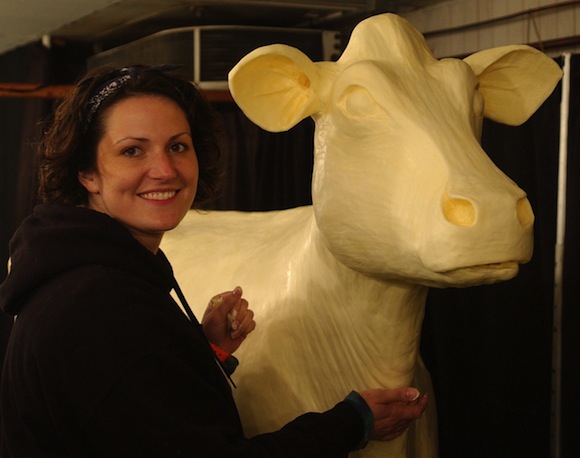 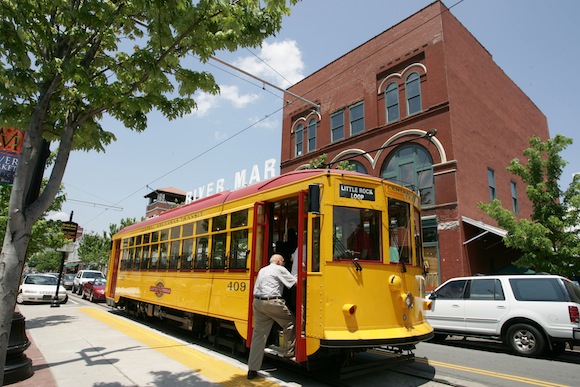 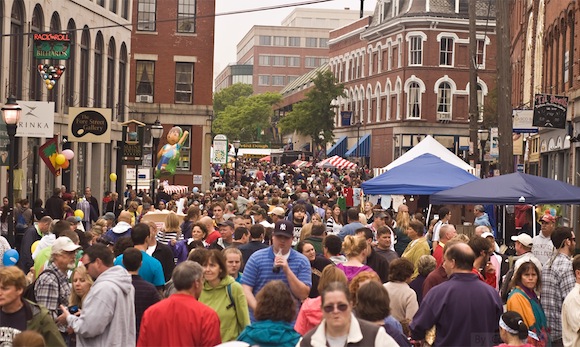