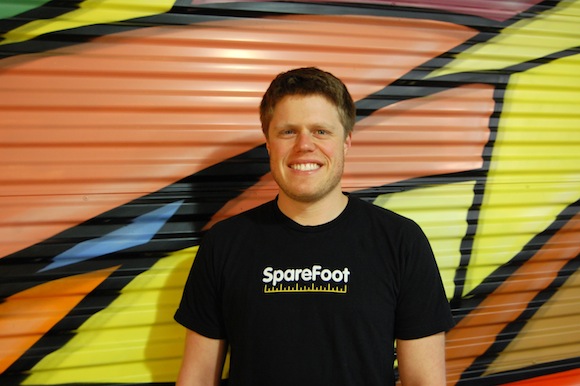 Five years ago, the company now known as SpareFoot packed up and moved to Austin from Los Angeles to join the Capital Factory incubator. Of course, there wasn’t much packing to be done, as the barely-off-the-ground startup had only two employees at the time—co-founders Chuck Gordon and Mario Feghali.

Today, SpareFoot now has close to 160 employees, and we should have about 190 employees by the end of this year. As SpareFoot has grown, so has the city that it now calls home. In 2009, SpareFoot settled into a city with a population of about 750,000. Since then, Austin’s population has skyrocketed past 840,000 (as of July 2013). In that relatively short span, the city has gained roughly 90,000 residents.

Along with SpareFoot’s growth and Austin’s growth have come the inevitable growing pains. Recently, a new local magazine called Citygram reached out to Gordon, our CEO, to get his take on the changes he’s witnessed in Austin. Here are some of Gordon’s answers to questions posed by local freelance writer Rachael Genson.

Austin is growing at a pretty rapid pace. Where have you most clearly seen this change?

There have been several changes, but I’ll focus on a good one and a not-so-good one. The good one is that the talent pool in Austin continues to grow, and that helps startups like ours a lot. It doesn’t hurt that Austin is one of the most desirable places to live in the U.S. On the flip side, a not-so-good change is that the traffic is getting worse. That affects the commutes of SpareFoot employees and employees of companies throughout the region, and affects our ability to just get around and do day-to-day activities. 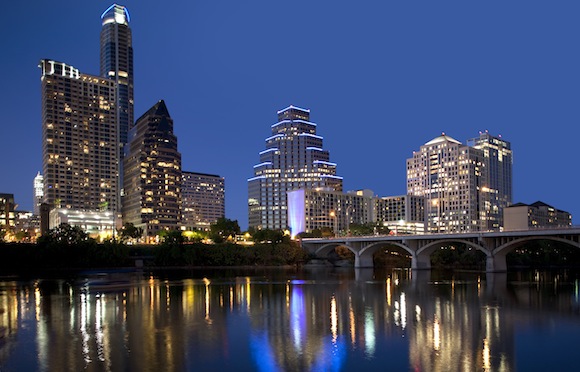 With more and more tech startups and established companies finding their way to this city, we’re well on our way to becoming the third coast for tech (next to Silicon Valley and New York). As a city, what can we do to help foster this change?

What do you think this accelerated tech and business growth will do for Austin’s personality and culture?

At its roots, Austin will always be a place that embraces weirdness, that supports live music and that nurtures startups like SpareFoot. Austin’s core personality and culture make our city a very attractive place for newcomers. Austin’s accelerated tech and business growth won’t radically alter that personality and culture, but it will give Austin a new flavor. Austin is growing up, and we need to grow along with it.

Any suggestions for ways we can work to maintain the Austin we all know and love, while still embracing the growth?

As long as Austinites support events like Eeyore’s Birthday Party and the Zilker Park Kite Festival, as long as we frequent restaurants like La Barbecue and Qui, and as long as we cycle around Lake Bird Lake or run in the Keep Austin Weird 5K, Austin will still have the qualities that we know and love. All of this can happen in tandem with the growth that Austin is experiencing. Austin is going through some changes, but its soul will never disappear.