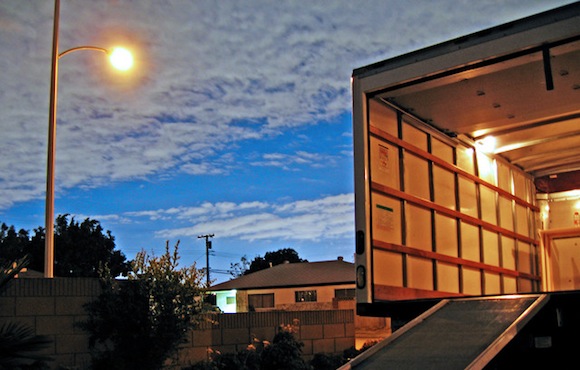 Every year, thousands of Americans entrust their household moves to moving brokers. These brokers don’t have moving trucks, moving equipment or, in many cases, moving experience. They’re merely the middlemen between you and the company that actually will end up moving your belongings—a moving company that you’ve likely never done business with.

Far too often, consumers don’t learn that a broker isn’t the actual mover until it’s too late—once they’ve coughed up a lot more money than they’d envisioned. Figures aren’t available regarding how often this happens, but experts say it’s not terribly common.

‘Effective’ Business Model
John Bisney, a spokesman for the American Moving & Storage Association, points out there are any number of reliable, honest brokers that “have a legitimate role to play” in helping moving companies, particularly small ones, round up sales leads.

“Brokering is an effective and common business model because it increases options, and saves businesses and consumers time and money,” Romrell said. “The services we provide create a win-win situation for both consumers and household goods motor carriers.” 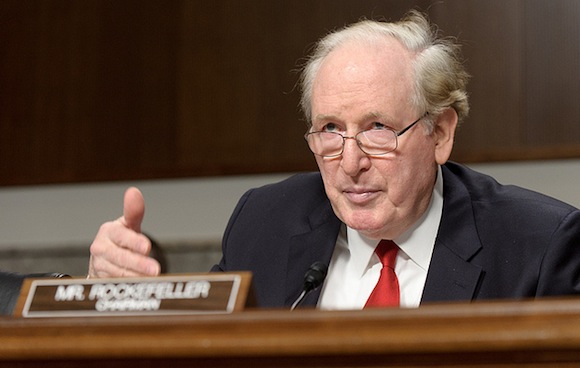 Moving brokers have come under the scrutiny of U.S. Sen. Jay Rockefeller.

‘Bait-and-Switch Game’
Carter Schimpff, marketing manager at Simple Moving Labor, said it can be challenging to distinguish between a broker and a mover “because brokers will usually go to great lengths to hide the fact that they’re not actually a moving company.” Many times, the names of the brokers’ companies are quite similar to those of legitimate moving companies.

At the 2012 congressional hearing, U.S. Sen. Jay Rockefeller, a West Virginia Democrat, said some moving brokers are using the Internet “to lure consumers into a bait-and-switch game.” Rockefeller said these brokers attract customers by presenting incredibly low “binding” estimates for their moves. On moving day, these customers frequently are surprised to learn that an entirely different company will be handling the move.

“And the sketchy companies that show up on consumers’ moving days routinely jack up the price of the moves after they have loaded all of the consumers’ worldly possessions in the back of their trucks,” Rockefeller said. 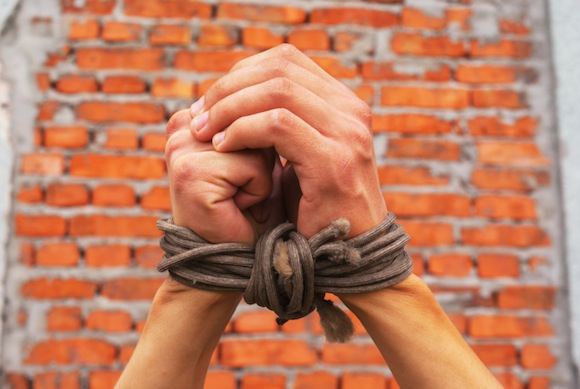 Held Hostage
In some instances, these moving companies will hold those possessions “hostage” until the extra money is paid. Romrell said Budget Van Lines doesn’t tolerate a customer’s belongings being held “hostage.”

A 2012 congressional report about moving brokers cites several instances where consumers were pressured into paying hundreds of dollars above the original moving estimates in order to get their goods. Alan Vangen said he fell victim to this during his 2011 move–to the tune of nearly $1,700 in extra charges.

“What is the point of a contract or estimate if they are going to miss it by so much or not abide by it at all?” Vangen told congressional investigators.

How can you avoid being duped like Vangen was? Experts offer these six tips about moves involving brokers.

1. Ask Questions.
When you’re shopping around for a moving company, be sure to ask whether a company is a broker and whether your move will be outsourced to another company, said Bisney, the American Moving & Storage Association spokesman.

2. Read Reviews.
Visits the websites of the Better Business Bureau, Angie’s List and other trustworthy organizations to search for reviews of any company you’re considering. If the reviews are bad, or you can’t even find any at all, then you probably should move on.

3. Check for Licensing.
Actual moving companies must be licensed by at least a federal or state regulatory agency. At the federal level, it’s the Federal Motor Carrier Safety Administration. At the state level, it’s your state’s department of transportation. Pretty much any reputable moving company will list licensing information on its website or in official paperwork, such as your service agreement. 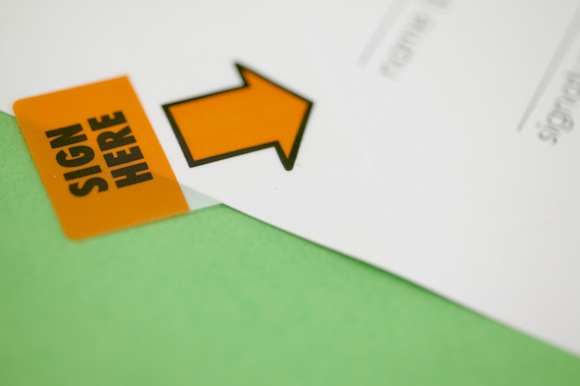 4. Check the Contract.
Before signing on the dotted line or handing over any money, check the moving contract or service agreement, as well as the “bill of lading”—the document that serves as a contract for the transportation of your goods. These may be rolled into a single document or contained in several separate documents. Some moving companies may not provide paperwork that says “bill of lading,” so if that’s the case, look instead for the phrase “Household Goods Proposal/Contract for Moving Services.”

If the company listed on this paperwork differs from the company you’re dealing with, you’re probably doing business with a broker instead of a mover, Schimpff said.

5. Beware of Deposits.
A professional mover generally doesn’t request a deposit before carrying out your move. If a mover does seek a deposit, it’s typically a small “good faith” gesture, according to the American Moving & Storage Association. Moving brokers, on the other hand, often demand a large deposit. If you come across a company like that, you should think twice about hiring it for your move.

6. Cancel the Deal.
If you realize you’re doing business with a dishonest broker and your move will be “outsourced” to a moving company, call off the job and ask for a refund of your deposit, Schimpff said.