Fleeing the corporate cubicle farm sounds enticing, especially when you’ve got a bad case of the “Mondays” or feel like you cannot possibly deal with one more copy-machine paper jam. Actually leaving isn’t quite so simple, though. Unless you’re independently wealthy (which begs the question of why you’re stuck in a cube farm to begin with) or blessed with extraordinarily generous parents, you’ve got to earn a living.

One resolution to this dilemma is to start your own business, which might conjure up ideas of securing venture capital or just being free to do only the really fun stuff. In reality, it often means being a solopreneur–at least at first.

Solopreneurs (a mash-up of the words “solo” and “entrepreneurs”) may freelance, consult, coach, offer services or sell products. The defining characteristic is that whatever they do, they do it without the help of a single employee. And that means they do everything, from product design to marketing to customer service, whether it’s fun or not.

These statistics made us wonder. Where is solopreneurship especially popular? Where is it boosting the local economy? Where are solopreneurs reaping the most financial rewards?

So, we did a couple of our favorite things: We gathered some data and crunched some numbers. For the 100 most populated U.S. metro areas, we looked not only at how much solopreneurship has grown recently but also how well solopreneurs are faring.

America’s Top 15 Solopreneur Hubs
We know. You’re probably thinking New York City or the San Francisco Bay Area or perhaps Boston is going to top our list. Sorry, but none of those metro areas appears in our top 15. (See the table below for complete data on each of the top 15.) 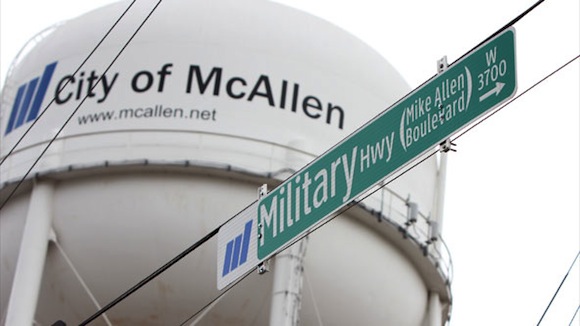 Bottom line: The number of solopreneurs isn’t growing at a breakneck pace in McAllen, but these entrepreneurs’ businesses are doing well financially. They also make a substantial contribution to the local economy. 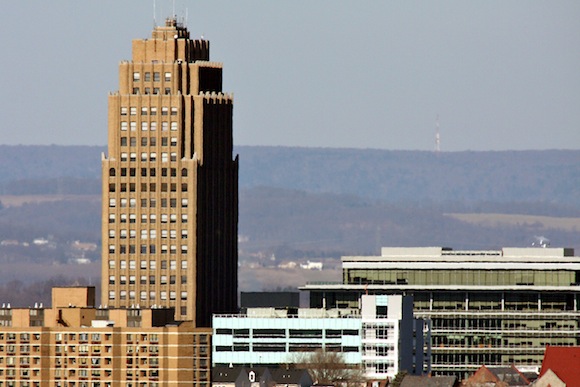 Bottom line: Allentown’s numbers are similar to McAllen’s, but they’re a little lower across the board. 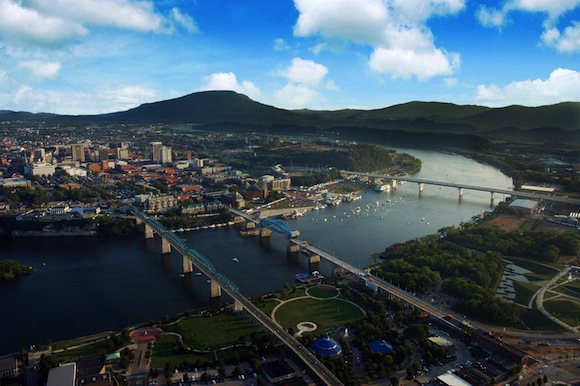 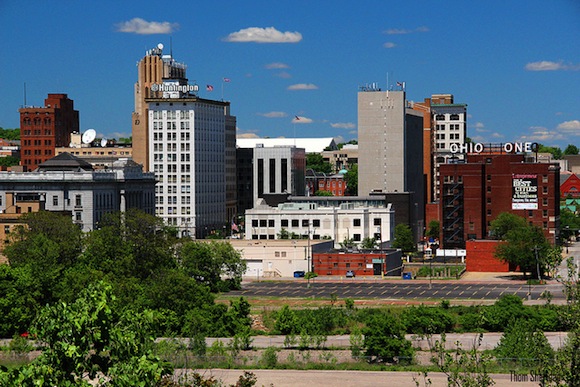 Bottom line: Among our top four, Youngstown notched the highest growth in solopreneurs. For solopreneurs’ contribution to the local economy, Youngstown is second only to McAllen. 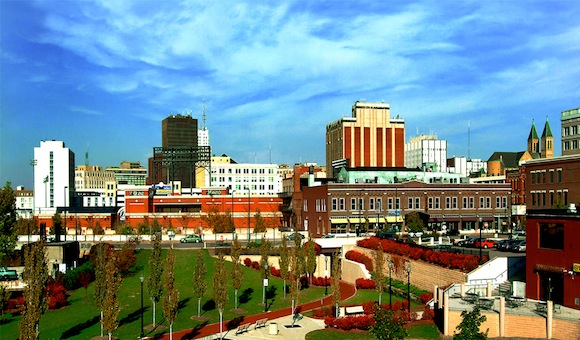 Bottom line: Akron scores well in all of the areas we measured. 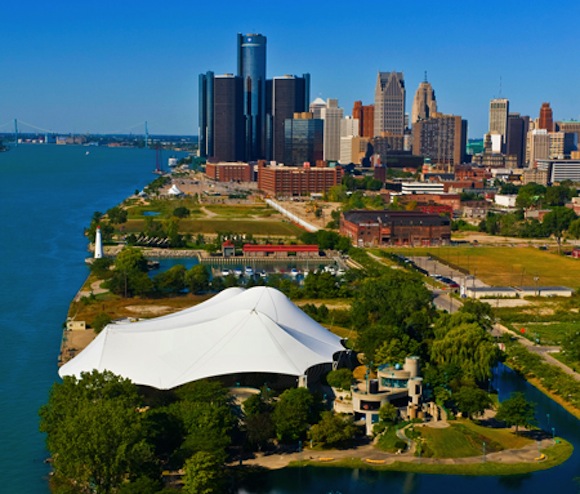 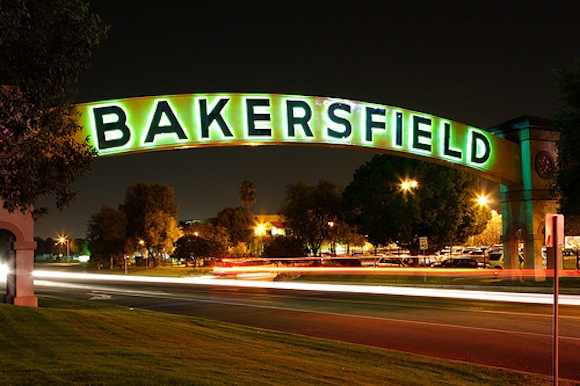 Bottom line: Bakersfield scores modestly in most categories, but its solopreneurs are bringing in more money than the typical resident. 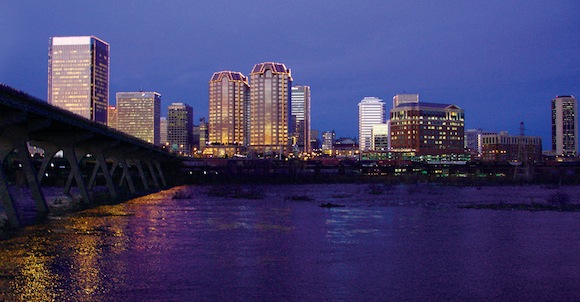 Bottom line: The revenue for Richmond’s solopreneurs is growing decently, and those businesses are contributing a fair share of the area’s GDP. 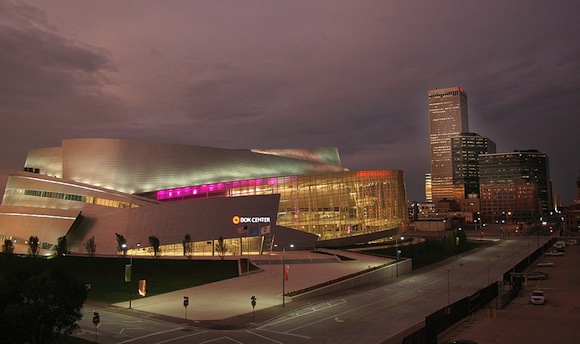 Bottom line: Among the top 10, Tulsa’s growth in solopreneurs is second only to Bakersfield’s. 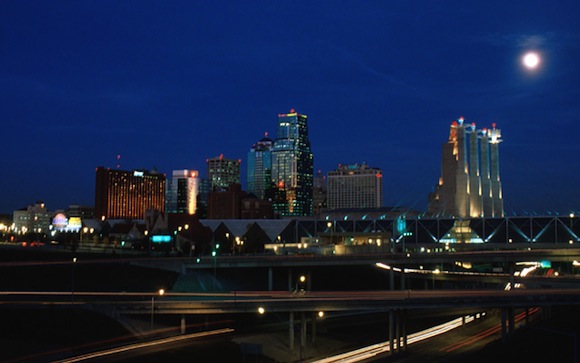 Bottom line: In terms of population, Kansas City is the second largest metro area on our list, and the revenue of its solopreneurs is seeing healthy growth. 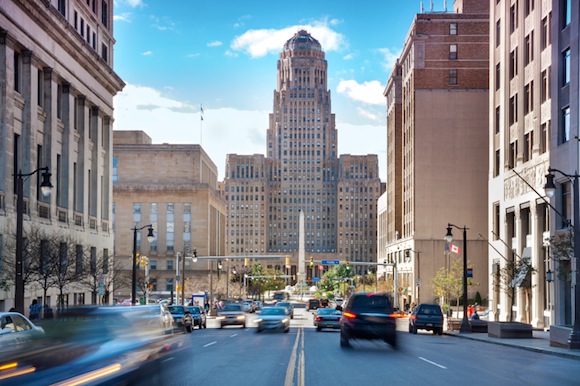 Bottom line: Buffalo ranks lowest among our top 15 in terms of solopreneurs per capita, but that likely will change, as solopreneurship is growing in popularity. 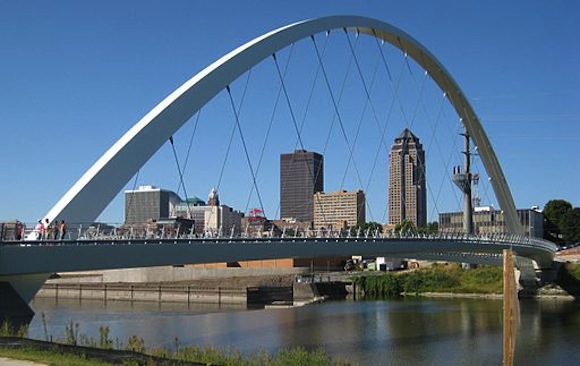 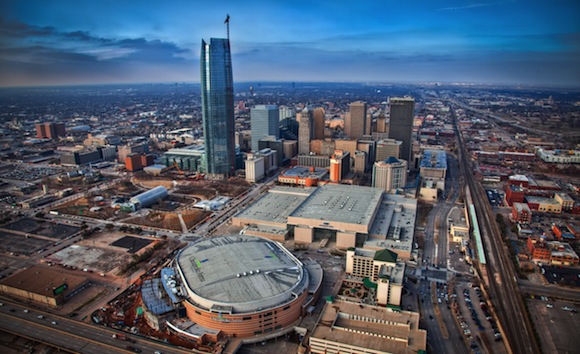 Bottom line: Oklahoma City‘s solopreneurs are growing in number and are reaping financial rewards. They also are making a substantial impact on the local economy. 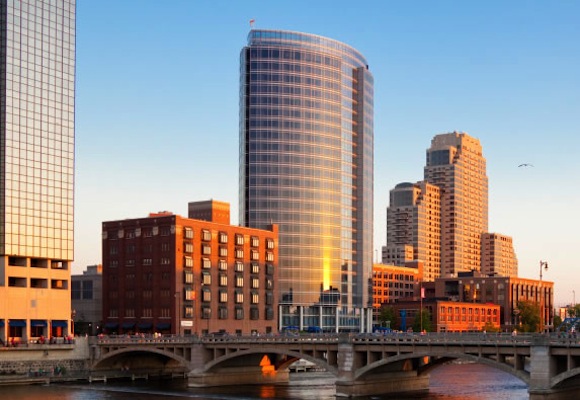 Bottom line: The number of solopreneurs is growing faster here than anywhere else in our top 15. 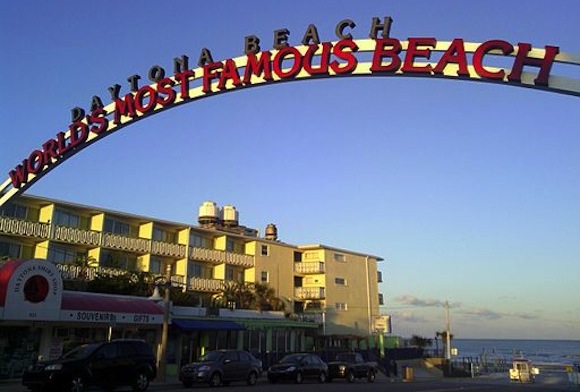 A Case for Lower-Demand Locales
Larry Keltto, owner of TheSolopreneurLife.com, often sees rankings of entrepreneur-friendly places that are dominated by college towns, which can be expensive places to live and do business. He prefers areas with low real estate expenses and other costs.

“To me, if you can be in a community that does have some vibrancy in it and a history of entrepreneurship but isn’t in quite as high in demand, I think that’s a good place,” Keltto said.

Lower expenses also can help solopreneurs when they’re just starting out and spending almost all of their time on marketing, he said.

“If you’re not coming into it with a stable of clients or work from a previous position, I would say 80 percent to 90 percent of your time is going to be spent on marketing,” Keltto said.

That number shocks most people, he said. Keltto advises would-be solopreneurs to ensure they’re willing to put in that time and energy before they quit their day jobs. 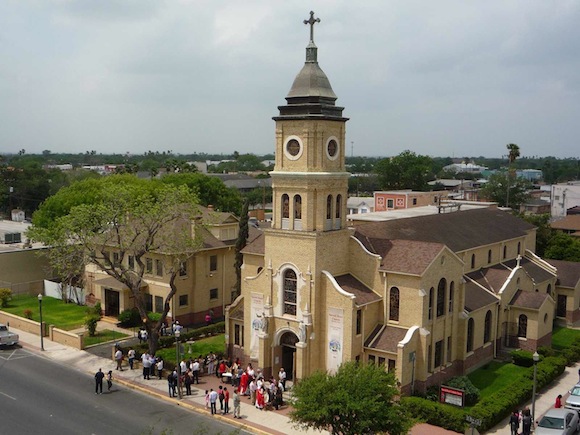 Sacred Heart Catholic Church is a landmark in downtown McAllen.

Making It Happen in McAllen
A low cost of living isn’t the only thing that first-place McAllen has to offer. Its chamber of commerce provides a litany of resources for local entrepreneurs, startups and inventors. Need help producing a video for a crowdfunding campaign? How about money to develop a prototype? Advice on your pitch or positioning? The McAllen Chamber of Commerce has expertise, grants and competitions that can help with all of that and more, President and CEO Steve Ahlenius said.

Supporting entrepreneurship is one of the chamber’s main goals.

“We want to diversify the economy. We want to foster innovation, and we want to develop a network of people who are entrepreneurial in nature,” Ahlenius said. “It’s something that’s always been here. It just needs to be fostered and encouraged and helped.”

Ranking Methodology
For this ranking, we used data from the U.S. Census Bureau and the U.S. Bureau of Economic Analysis, and adjusted everything for cost-of-living differences and inflation.