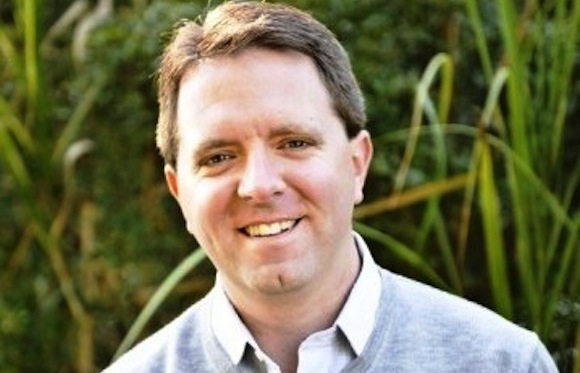 Did you ever watch the reality TV show “Hoarders” and wonder why someone didn’t just take a fire hose to the place?

“Because it doesn’t work,” said Matt Paxton (top photo), who hosted the now-canceled reality TV show. “Most people think it’s about cleaning, but it’s really not; it’s about communication, understanding and trust.”

Paxton acknowledges that he and his Richmond, VA-based Clutter Cleaners tried the fire-hose approach early on before experience taught them that the mountains of stuff they faced were just the outward manifestation of a hoarder’s inner demons.

To read an interview with Matt Paxton, visit: blog.sparefoot.com/6192-interview-with-hoarders-star-matt-paxton.

Eight years later, with 800 hoarding projects behind him, Paxton has teamed up with ServiceMaster Restore to expand its disaster restoration service by creating the first nationwide program designed solely to help hoarders.

Each ServiceMaster Restore specialist spends three 10-hour days in a classroom in Memphis, TN, working directly with Paxton, whose popular TV show and book “The Secret Lives of Hoarders” have helped push the disorder into the pop culture spotlight.

Because most hoarding calls are initiated by family or other concerned people, specialists must gain a hoarder’s trust before ever entering the home. 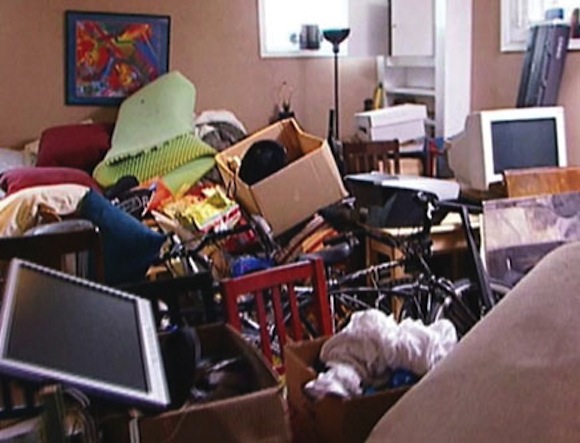 It’s estimated that more than 3 million Americans are hoarders.

“You knock on the front door, take three steps back, and then invite them outside,” Paxton said. “Believe it or not, even shaking a hand can be very intrusive to a hoarder. Its little things like that, and there are hundreds of those little things.”

The process, which Paxton calls “equalizing,” can take three to four weeks.

“We treat them as equals. We hang out with them, get to know them. So much of their world is filled with judgment and hate and misunderstanding. We don’t go in until they know that we understand them and that we’re not going to judge them. It’s so much about being patient,” he said.

Paxton said hoarding cases are billed hourly “because each case is different.” The average cost runs between $5,000 and $10,000.

“That may sound expensive, but it’s really not,” he said. “There are hundreds of rules you have to follow to dispose of everything. It’s a highly regulated job now, which is why it’s so important to have one large company to keep up with those laws.”

Randy Frost, a psychology professor at Smith College and co-author of “Stuff: Compulsive Hoarding and the Meaning of Things,” said a hoarder is an extreme and obsessive version of the home handyman who saves used screws “just in case.” Think of it as a good impulse gone horribly wrong.

“As a culture, we have gotten used to throwing away things that have useful life left; maybe not to the person who’s tossing it but to someone for whom the object would provide some degree of usefulness,” Frost said. “That’s the idea that is hard for people with this problem to accept. They see something and they know that it could have a function for someone, so the idea of wasting it is hard for them to tolerate.” 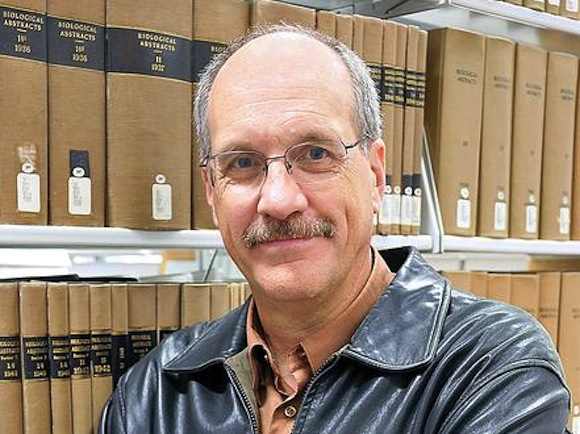 Wellness coach Kathy Ozzard Chism, author of “The Power of Know,” has seen the disorder firsthand.

“I know several people who are hoarders. What I see as the core theme is people not feeling worthy of being loved. They acquire stuff as a quick high to feel good for a moment, then can’t let go of it–any of it,” she said. “It’s like alcoholics; you have to hit bottom before you’re ready to change. It doesn’t help that our culture puts so much emphasis on stuff.”

Inside a Hoarder’s Mind

While local hoarding cleanup companies have popped up to meet the demand, “I don’t think there are many that do it the right way,” Paxton said. In fact, he said, he’s still learning about the disorder, most recently after spending the night in a couple of hoarders’ homes.

“I just assumed that hoarders went to bed; I didn’t know that hoarders don’t sleep. I didn’t know that they’re constantly up every 20 minutes,” he said. “Their behavior the rest of the day suddenly made sense; I realized the majority of my hoarders have a massive sleep-depravation issue, so it made sense that a lot of the decision process wasn’t as clear as we thought it should be.”

As for job security, Paxton isn’t worried, thanks to the aging of the Baby Boom generation.

“If you look at the aging population, we’re at the beginning of a big 20-year curve–10,000 people turn 65 every day for the next 20 years,” he said. “There are so many people going into this age group with multiple generations of stuff. An average call for us now is, ‘Hey, I was already struggling with clutter and then my parents died and I got all their stuff on top of it.’ We see multiple generations inside a hoarder’s house. That’s why our phones are ringing off the hook.”