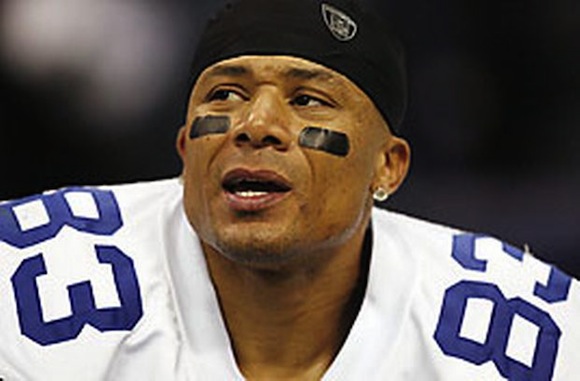 An Ohio auction company has sold off the contents of a storage unit that had been rented by former NFL player Terry Glenn.

An unidentified storage hunter bought all of the contents of the unit at an auction in Columbus, OH. On Aug. 13, Auction Ohio conducted an item-by-item sale of the contents.

One highly sought-after item among the wide receiver’s possessions was a New England Patriots playbook from 1999; it sold for $680 after 43 bids were made. NFL playbooks are rarely ever seen by the public, according to Deadspin. The sports website has pleaded with the winning bidder to let it look at the playbook.

Glenn played six seasons with the New England Patriots, ending in 2001. He played for the Green Bay Packers for one season and ended his career with the Dallas Cowboys in 2007.

The most expensive items sold at the auction were two pairs of framed jerseys, one set from Ohio State University and the other from Glenn’s rookie year with the Patriots. Each sold for $1,100.

Other items sold at the auction include a tanning bed, arcade machines, children’s toys, boxes of clothing, a set of weightlifting equipment, autographed footballs and hundreds of Terry Glenn trading cards.

Information wasn’t available regarding why Glenn fell behind on his storage rent. Since being released from the Dallas Cowboys in 2008 over a contract dispute, Glenn has not played professionally. He’s had several arrests involving marijuana, public intoxication and theft of a rental car.

Earlier this year, Glenn sued a jewelry store in the Dallas area for allegedly stealing more than $100,000 worth of jewelry that he’d left to be repaired. 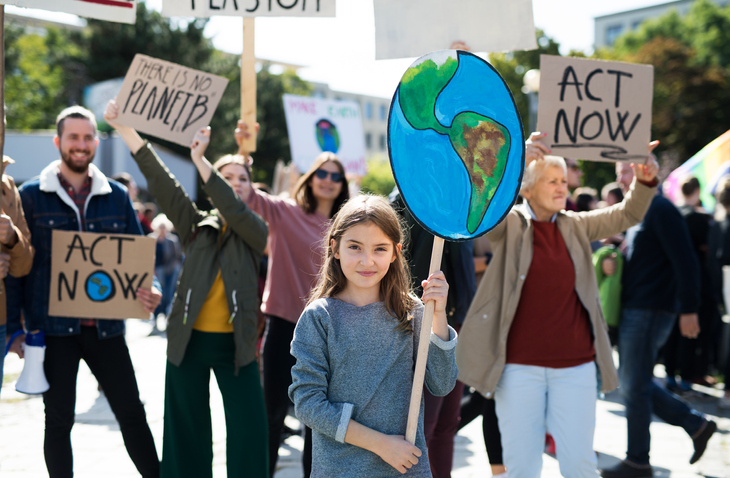 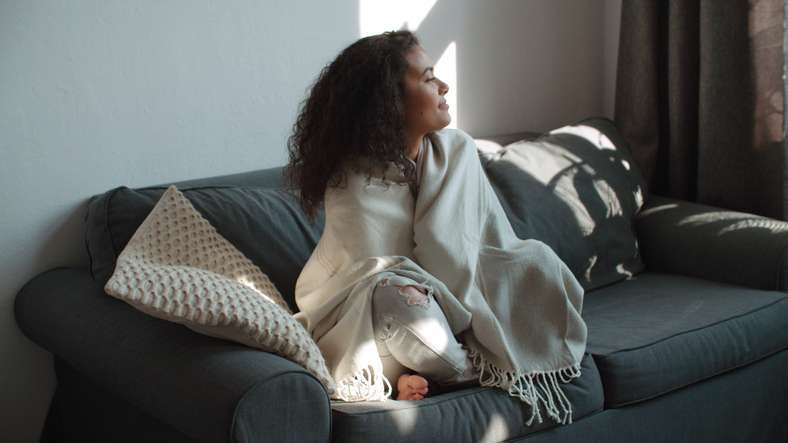