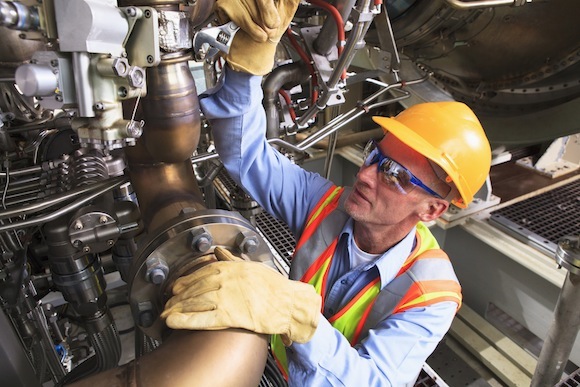 With everything Labor Day has come to symbolize—the end of summer, the beginning of the school year, a weekend of good deals at the mall—it can be easy to forget its purpose: to celebrate workers’ contributions to America.

Americans everywhere work hard, but in honor of the holiday, we wanted to crunch some numbers and find the metro areas where the hardest-working Americans live. Here is SpareFoot’s list of the 12 Hardest-Working Towns in America. 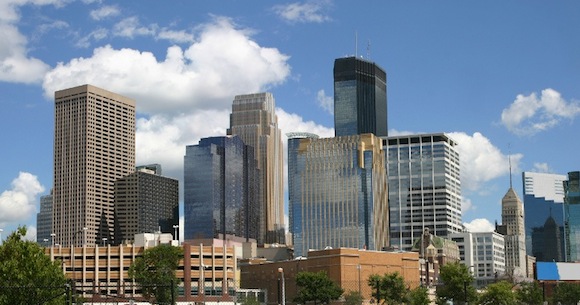 Residents here don’t actually work the longest hours, although they’re close. The Twin Cities won because of how likely residents are to have two jobs or to be part of dual-income families. Also, the share of the population that doesn’t work at all is small. 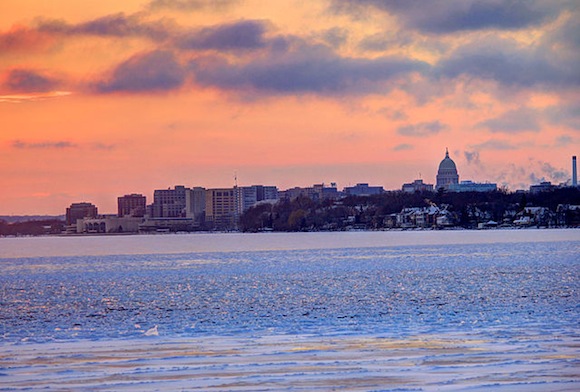 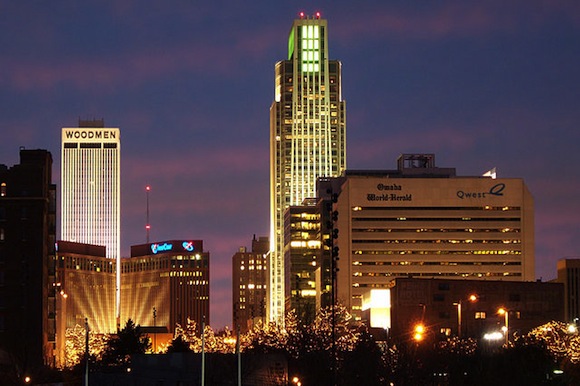 Residents of Warren Buffett’s hometown are more likely to have several jobs than they are anywhere else among the top 100 metro areas. That stat, combined with a relatively long average workweek, puts Omaha in third place on our list. 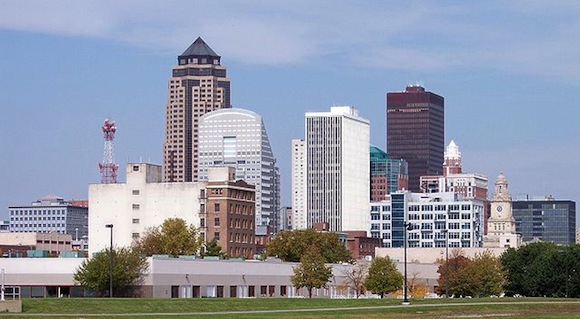 People who live in and around the capital of Iowa enjoy relatively short commute times, but their total work-plus-commuting hours still top those of residents of many of the towns on our list. 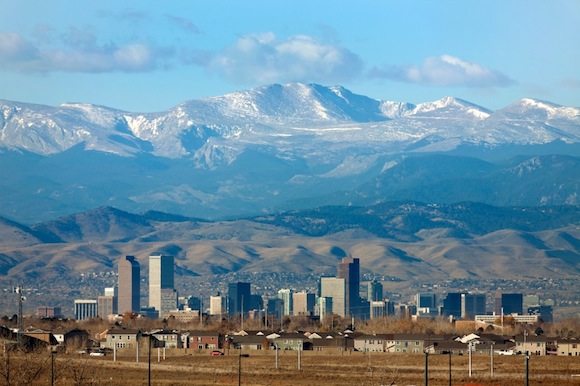 The total number of hours worked per capita (including commuting time) in the Mile High City is equal to the number in our winner, Minneapolis-St. Paul. However, the percentage of the population that doesn’t work at all kept Denver from climbing further up our list. 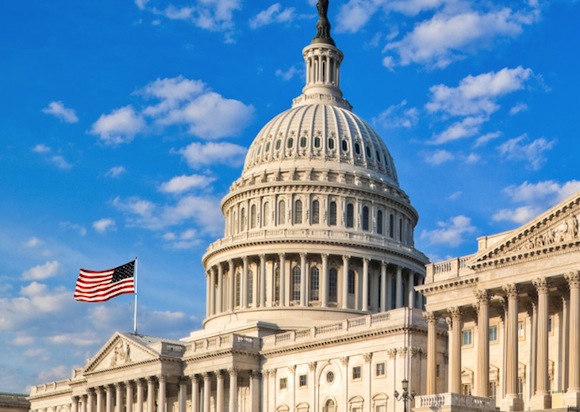 Our nation’s capital is home to the longest average workweek and longest average commute among our top 12 towns. It also beats out all 100 metro areas in terms of the total number of hours worked per capita (including commuting time). 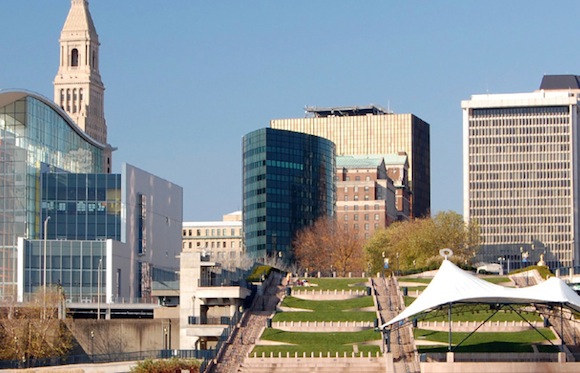 The capital of Connecticut beat out the rest of our top 12 towns in terms of the share of dual-income families. In addition, a fair share of people work part-time for economic reasons, which can indicate a willingness to work even when the job market isn’t ideal.

Brew Town made our list mainly for its solid marks across all the data points we measured, rather than standing out in any one area, and partly because residents here are quite likely to hold down more than one job. 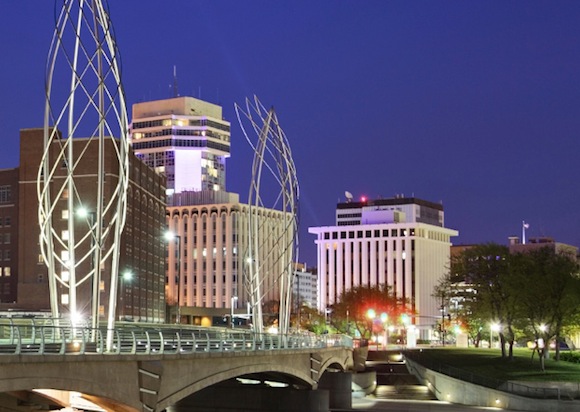 Residents of the largest city in Kansas work fairly long hours and are even more likely than residents of Milwaukee to hold more than one job. 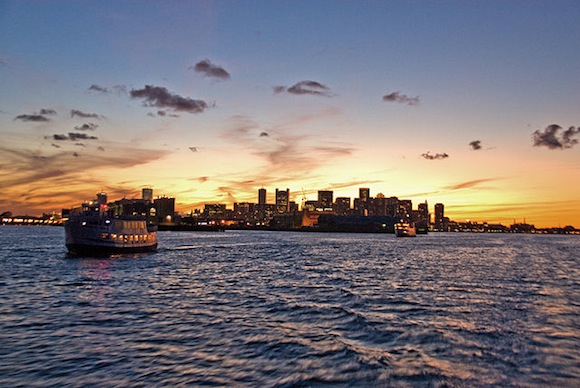 Bean Town is home to lots of dual-income families as well as relatively long commutes. At the same time, more people work part-time for economic reasons here than anywhere else among our top 12 towns. 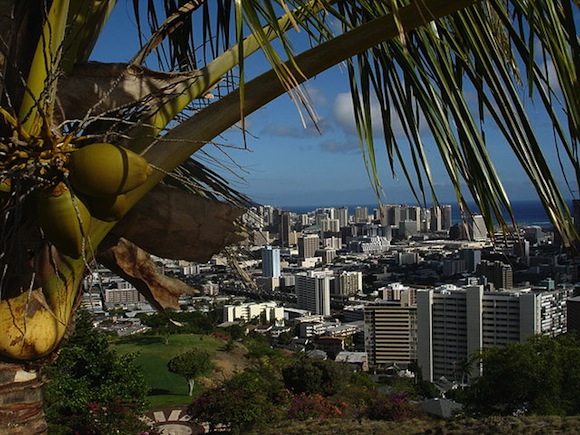 Residents here work almost as many hours in a week as residents of Washington, DC, but their commute times are a little shorter. And the percentage of people who don’t work at all is higher here than it is in nine of our top 12 towns. Of course, Hawaii is more of a retirement destination than the District of Columbia is. 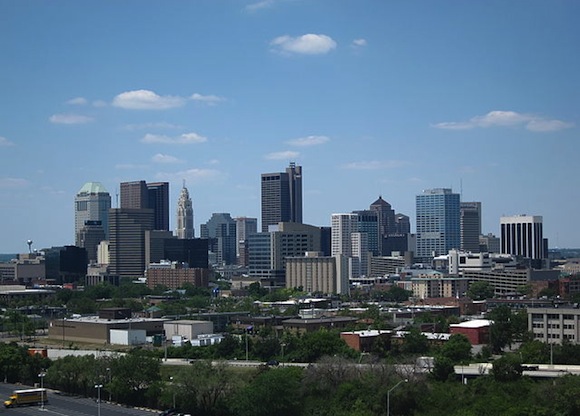 Ohio’s capital has a high percentage of dual-income families, but it also has the second-highest percentage, among our top 12 towns, of people who do not work at all.

This is based on aggregate hours worked plus one-way commuting times (times two), divided by a metro area’s population. It’s a better measure of how hard people work in a particular metro area than the average hours worked per week measure because its base is the total population rather than the employed population. Of course, this measure does tend to favor places with longer commutes, but although only by a little, as commuting is a fairly small share of the total number.

This measures the percentage of the population who’s working well more than half the year (in terms of number of weeks worked) and also accounts for the share of the population that does not work at all. Among that second group may be people who are retired, disabled or stay-at-home parents, for instance. Either way, this measure incorporates both ends of the working population.

This measures how many people who are employed work per week. This isn’t weighted the most because, to some degree, the total hours worked per week of those employed is tied to factors such as local demand, job type (hourly vs. salaried, for example) and local industries (software vs. manufacturing, for example).

Percentage of families where all parents worked

This measures the extent to which families are supported by two incomes. This is not given higher weight because, again, it is based on other factors, including the local cost of living and personal preference. Many mothers work outside the home not because they must but because they prefer to work for other reasons (social, personal, long-term career goals and so forth).

This data is available only at the state level, so it is not weighted as heavily as some of the other factors, but it indicates both a willingness, and potentially a necessity, to hold down more than one job. Again, having a second job could be dictated by the local cost of living, local demand or personal preference (perhaps someone is working two jobs now to pay for schooling or leisure activities later).

This data also is available only at the state level, so it is not weighted as heavily as some of the other factors. However, it is a useful measure because it demonstrates a willingness to remain in the labor force even when full-time work is not available, instead of dropping out of the labor force altogether. People who have given up looking for work are not included in the labor force and, therefore, are not included in local unemployment numbers. This measure also is dictated to some degree by local demand for labor and local cost of living, but it is, for our purposes, a better measure of people’s interest in remaining in the workforce rather than simply leaving it.