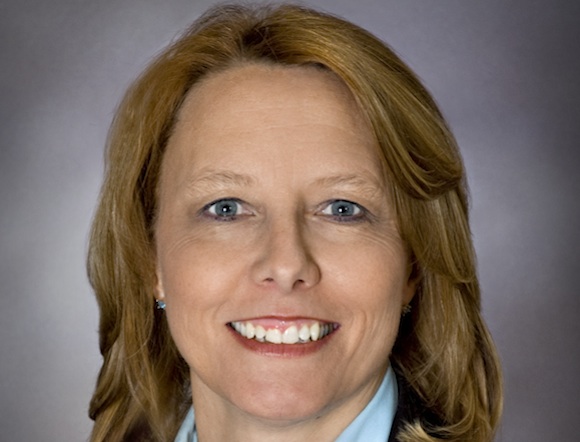 The A&E show “Storage Wars” thrust storage auctions into the spotlight and brought out newbies hunting for deals. But what’s a storage auction really like, from the viewpoint of an insider who was in the business long before the show debuted? The SpareFoot Blog decided to find out by talking with professional auctioneer Shannon Schur, president and CEO of Monument, CO-based Storage Auction Kings.

Your website says you’re a second-generation auctioneer. Were you born into the business?

I was a little bit older when my dad got involved, and it was fun helping him out, doing the things kids do. I never thought I’d be an auctioneer, but my dad said, “I’m going to send you to auction school. I don’t care if you ever call bids, but I just think it would be good.” It worked out great because it’s something I love to do.

You learn the business. You learn what’s called “the chant.” You learn a lot of tongue twisters, and you learn to call numbers to the point where it’s like riding a bicycle—you don’t think about it anymore, you just do it.

Can you describe a typical storage auction? Do people always get a peek at the goods before they start bidding?

What are the most popular items?

Right now, tools sell really well. The other thing that sells really well are what I call mystery boxes—things of the unknown. People want to know what’s in those boxes. It could be anything from household goods to a comic book collection to who knows.

What’s the weirdest thing you’ve ever heard of a buyer finding in a storage unit?

We had one unit that smelled really bad, and later the buyer said it was full of dirty diapers. We always make jokes with people—you have to take the good, the bad, the ugly and the smelly.

Who are the people who bid on the storage units at auction?

The majority are professional buyers, people who are going to turn around and resell the stuff. It’s flea-market people, Craigslist people, eBay people. It pretty much runs the gamut.

How did “Storage Wars” change the business?

After the shows [“Storage Wars” and “Auction Hunters”] hit, our business skyrocketed—more people showing up, more people spending crazy money. But a lot of the professional buyers quit showing up for a while because it just got kind of crazy. You got people believing from the shows that they’re going to find a bag of gold or something. Now, it’s back to mostly the professionals.

Prices aren’t as good as they were after the shows [“Storage Wars” and “Auction Hunters”] hit, but they’re better than they were way before; people aren’t getting a $500 unit for $100 anymore. It used to be that there were only 10 or 15 people who knew about the auction, and they were getting stuff cheap. Now we get 30 to 50 people, but there are still a lot of deals to be had.

What talents and skills does it take to be a good storage auctioneer?

You have to know your buyers, you can have fun and, for me personally and anybody who works for my company, you don’t bid against your bidder. You have some auctioneers who have an auction house, and they want stuff to supply it. We don’t do that, and our buyers know that about us and our company.

In 2011, you decided to start donating to charity for every unit sold. How has that worked so far?

We basically donate $2 a unit that we sell, and we change it every quarter who we’re giving money to. We’ve done the Wounded Warrior Project, the American Cancer Society, St. Jude Children’s Research Hospital. We announce it and our auctioneers announce it, and we have a lot of buyers who give too. Between us and the buyers, we’ve given $35,000 to various charities so far.

You work with your husband, Richard, who’s also an auctioneer. Did you meet in the business?

We actually met online. He had nothing to do with auctions and had never really been to an auction before he met me. He would help me out occasionally, and he wouldn’t let me pay him. So, I said, “Would you let me send you to auction school? I only need 10 days of your time.” We were still dating when I sent him to auction school. Now, we’ve been married for eight years. Together, we’ve really been able to grow this company.