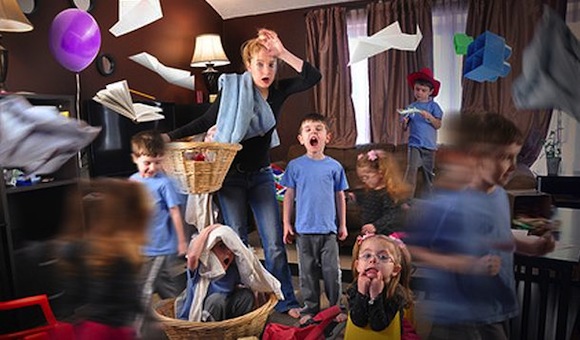 Does chaos, including clutter, reign at your home? If so, it might be affecting your kid’s health, a study from Ohio State University suggests.

Researchers came to that conclusion by poring over data from the Fragile Families and Child Wellbeing Study, a national study of 3,288 mothers who were interviewed when their children were 3 years old, and again when their kids were 5.

The Ohio State research, published in the journal Social Science & Medicine, found that chaos at home and at the mom’s workplace was linked to worse health at age 5.

The SpareFoot Blog chatted with Claire Kamp Dush, assistant professor of human sciences at Ohio State and lead author of the study, to learn more.

Can you talk a little bit about the families in the study you used?

These families are, for the most part, impoverished. And so they have a lot of risk factors that are associated with poor child outcomes, such as less education and many single moms.

How was kids’ health measured? Was it who got colds or the flu more?

No, it was a maternal-rated child health measure, where the mother rated how healthy she thought her child was.

How was chaos defined in the study? What did a chaotic house look like?

We used several measures of chaos: 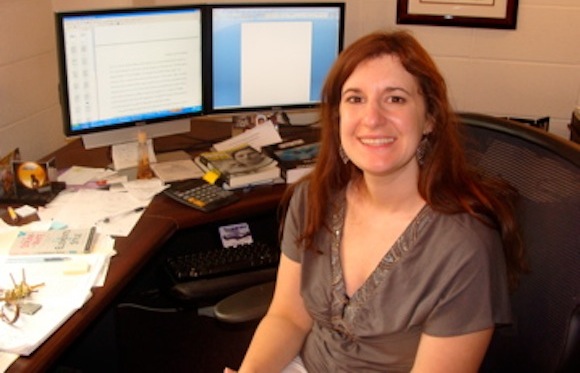 Why does chaos affect kids?

Child development experts have known for a really long time that children like routine and they like to know what’s coming next, and they develop best in those kinds of situations.

How does clutter contribute to chaos in the home?

Number one, people can’t find what they need, and that creates stress. And I don’t have data on these things, but I think people can feel an overall sense of less control over their environment, and children can pick up on that.

Why was TV associated with chaos in the home?

Do these findings also apply to middle-class families?

If you’re a middle-class family and you have a lack of routine and a lot of clutter and kids are going to bed at various different times, then it could be showing up in behavior problems at school, for instance, or higher levels of stress for family members. But a lot of times middle-class families either have the time, money or space to take care of these issues, whereas some lower-income families don’t have these same luxuries.

Do you have any advice for parents on keeping order at home?