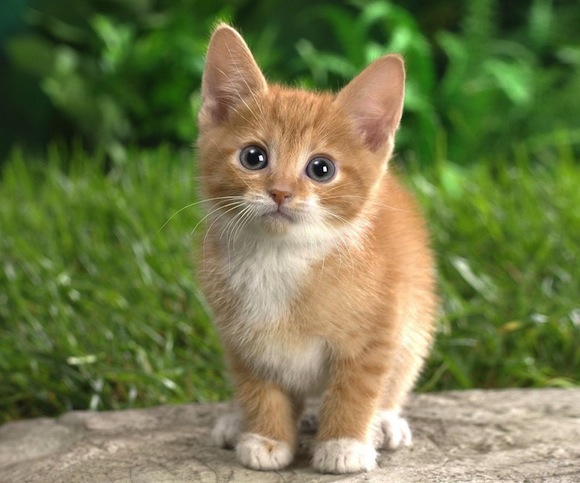 With the help of police, an Illinois woman has saved her kitten from a self-storage unit after her ex-boyfriend put the pet in a storage container, shut the lid and locked the unit, authorities said.

Police in St. Charles, IL, ticketed the ex-boyfriend, Perry Weingart of Chicago, for violating the city’s animal cruelty ordinance. Weingart, 58, must head to court over the matter, but a court date hasn’t been set.

According to a police report, Weingart admitted locking the kitten in the storage unit on Nov. 3. “Weingart did not understand what the problem was with him leaving a kitten in a container with very little air,” the report said.

The kitten’s heart was beating at a very rapid pace and it appeared dazed.
— St. Charles, IL, police report

It’s unclear how long the kitten was trapped in the storage unit. St. Charles Police Officer Joanne Pawlak and the ex-girlfriend rescued the kitten Nov. 3, three days after Weingart broke up with his girlfriend over alleged cheating, according to the report.

The ex-girlfriend, who was not identified, contacted police after Weingart sent a text message alerting her to the kitten’s presence at a Public Storage facility in St. Charles. The kitten had been at Weingart’s apartment in Chicago, IL, but police said he hadn’t tried to contact his ex-girlfriend about picking up her pet.

Pawlak and the ex-girlfriend found the kitten in a storage unit—without lights or windows—that “was crammed full of personal belongings,” the police report said. After moving several boxes and a bucket, they discovered a storage tote with a fogged-up interior. Inside, they found the kitten, along with a small bag of dry cat food and an empty bowl.

The kitten was in a “frantic state,” according to the police report.

“I picked up the kitten and it was clearly struggling,” Pawlak wrote. “The kitten’s heart was beating at a very rapid pace and it appeared dazed.”

The container lacked air holes, according to the report, and the lid was securely snapped on. In addition, 10 to 15 pounds of items were stacked on top of the container.

“There was no way the kitten would have been able to push the lid off the tote in order to obtain any additional oxygen, which it clearly needed,” the report said.