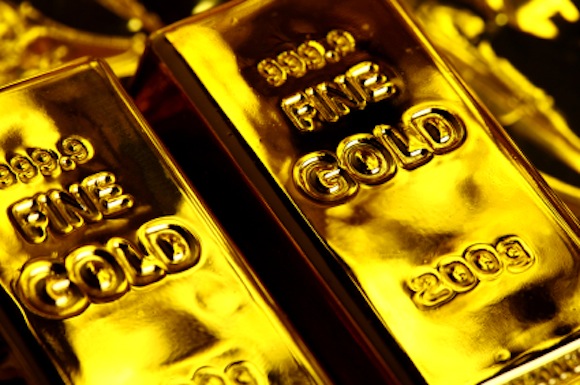 Since first entering the storage auction business in 2002, Arizona auctioneer Casey Jones has seen some remarkable things left inside abandoned storage units. But there’s one particular story that always rises to the top.

About five years ago, Jones was getting ready to preside over an auction when a homeless husband and wife drove into the parking lot in an old station wagon.

“They were looking for a couch to bring back to some camp they had set up in the desert,” Jones said. “I told them they were more than welcome to participate.”

Less than 30 minutes later, Jones opened the door to the fifth unit of the morning. Inside was a “ratty old couch” standing on its end with a weathered teddy bear perched on an arm. None of the other bidders had any interest, so the couple easily won the unit for just $10.

As the rest of the bidders moved on, the homeless couple stayed behind to clean out their unit and ready the couch for transport. Several minutes later, Jones got call on his cellphone from the facility’s manager saying the couple desperately wanted to talk to him. 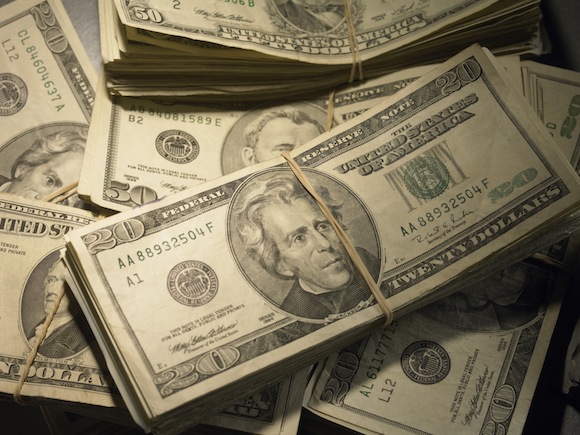 According to Jones, the couple discovered $300,000 in cash, tightly rolled and stuffed inside the teddy bear for safekeeping.

“They were sure someone would be coming after the money, but I told them that whatever you find inside a unit is yours to keep,” Jones said. “They eventually got a lawyer, paid the taxes they owed on the cash, and the rest was theirs. Don’t know if I’ll ever be able to top that story.”

To be sure, stories like this, while remarkable, also are exceedingly rare.

“You really don’t hear much about great finds like this,” Jones said. “Not only do they hardly ever come up, but when they do a lot of people are smart enough not to announce them to the world.”

Nonetheless, every so often, facility owners and auctioneers like Casey will unearth unexpected—and sometimes incredibly valuable—items that people leave behind inside storage units.

“We do auctions from coast to coast, and we run into a fair amount of crazy stuff,” New York auctioneer Michael “Colonel” Powers said. “I mean, we’ve got auctioneers that have found all kinds of things. Everything from gypsy gold to fine artwork to bales and bales of marijuana. You name it, and it’s inside a unit somewhere.”

Gloves and a Glovebox

Consider, for instance, Marc Smith, president of Florida-based Personal Mini Storage. Several years ago, one of his facilities was auctioning off a handful of units, and one of the bidders struck gold with a decidedly unusual find. 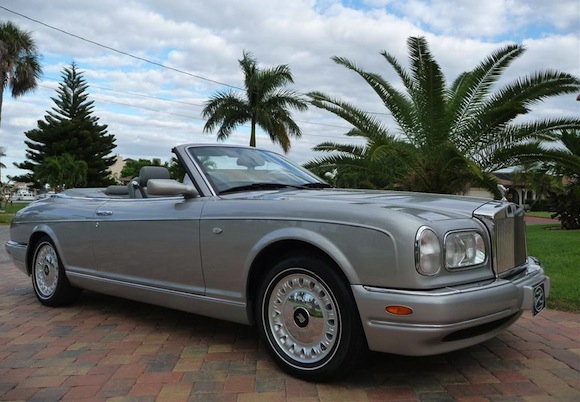 “The unit’s tenant just fell of the face of the earth and stopped paying. And when the winning bidder looked inside, there was dozens of boxes labeled ‘Latex Examination Gloves,’” Smith said. “The guy who bought that unit paid like $100 for it. But then he wound up selling the gloves to various places like hospitals and fire departments for almost $20,000. That was strange.”

Just a few years before, another one of Smith’s units sold for about $7,000, and inside was a 10-year-old Rolls-Royce. The winning bidder eventually sold the vehicle for a $6,000 profit, but it may have been worth even more.

“We were surprised that it didn’t sell for more than that, but the car had no title,” Smith said. “Unless you’re willing to go through the arduous process of getting a new title, you’re not going to make a fortune off a find like that.”

According to Colorado auctioneer Richard Schur, people who win units at auctions should thoroughly examine every item. 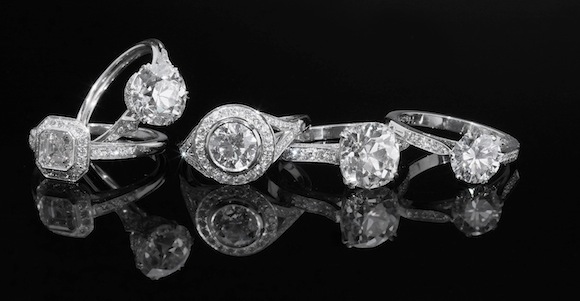 “Flip through books, go through drawers, feel inside pants pockets,” Schur said. “It’s amazing where things can be hidden.”

“I had one unit sell for $20, and in the back of the unit, inside this ratty box, was a collection of diamond rings,” Schur said. “Another time I had a gentleman who bought a small unit for $35. There was nothing inside except some black garbage bags. When he started going through them, he found a samurai sword he eventually sold for $600.” 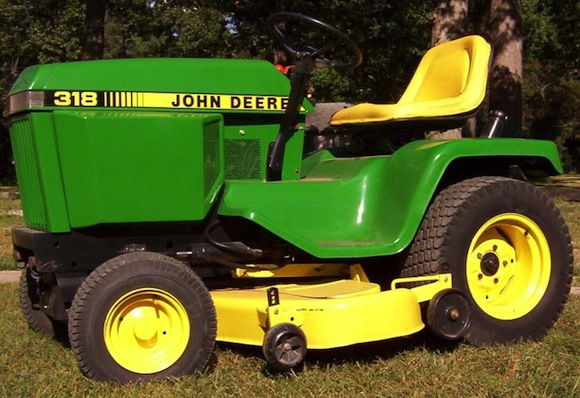 “This lady must have had a clothing fetish, because these weren’t even slightly used. The tags were still on everything,” Adams recalled. “She was buying so many clothes that she had nowhere else to go with them except a storage unit.”

According to Adams, even expensive name-brand clothing is hard to sell at an auction, so this particular unit wasn’t popular and sold for just $25. When the winning bidder climbed inside, he came across something large and heavy buried beneath the mounds of clothing.

“It was a brand-new John Deere tractor mower with a full 42-inch deck. That blew me away,” Adams said. “You do this long enough, and you’re going to come across every strange story you can think of. But you don’t see them often, that’s for sure.”