In their line of work, storage auctioneers know self-storage facilities inside and out—almost on par with the owners and operators of those facilities.

Yet for all that auctioneers know about self-storage, how much do we know about their storage habits and beliefs? Not much.

We asked four storage auctioneers to give us the inside scoop on self-storage, including which of their own belongings they may or may not keep in storage units. Here’s what they told us. 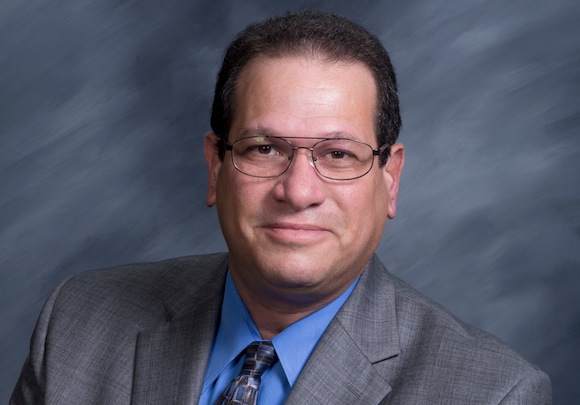 He met his now-wife, Shannon, a second-generation auctioneer, who asked him to help her at auctions and then sent him to auctioneering school. “I did it all to impress a girl,” he said.

No, but he rented a large unit when he was hired to auction off the estate of a radio and TV repairman who had died.

“The house, garage and attic were filled floor to ceiling with old radios and TVs,” Schur said.

The family sold the house and needed the vintage electronics moved out, so Schur stored the stuff while he held an online auction. The winning bidders went to the unit to pick up their goods.

“It was perfect,” Schur said. “I didn’t mind spending the money at all.”

But then, Schur did what a lot of tenants do: He delayed moving out. After the auction, Schur ended up paying another $300 for an empty unit for two months.

Don’t rent a unit unless you have a set end date to clear it out, he said.

“Using self-storage is a great idea if it’s short-term and for a specific purpose,” Schur said.

Check out our blog post with tips for cleaning out a long-forgotten storage unit.

If you’re thinking of renting a unit indefinitely, do the math to see whether it’d be better to sell the items and buy new ones later. “You don’t want to pay $800 over time to store something that’s worth $200,” he said.

Auctioneer on “Storage Wars: Texas” and at Walt Cade Auctions

Cade started auctioneering after he retired as a tax attorney and stockbroker. He’d planned to work only a few auctions a year but now conducts hundreds each year.

“Hell no,” he said. “I’d probably forget to pay my bill. And I know the outcome.”

In fact, Cade built a 20×20 storage unit on his 50-acre ranch to store the property of his brother-in-law, who went into a nursing home.

“We built it so we wouldn’t have to rent a storage unit,” Cade said. “If I lived in the city, I’d have had to rent a unit.”

“It’s just boxes and boxes, floor to ceiling,” Cade said. “It’d probably be worth a fortune if it got sold at auction.”

Don’t pay to store stuff that’s worth nothing. Too many tenants put their stuff in storage, eventually get the good stuff out, then keep paying $75 a month or so to store junk, he said. 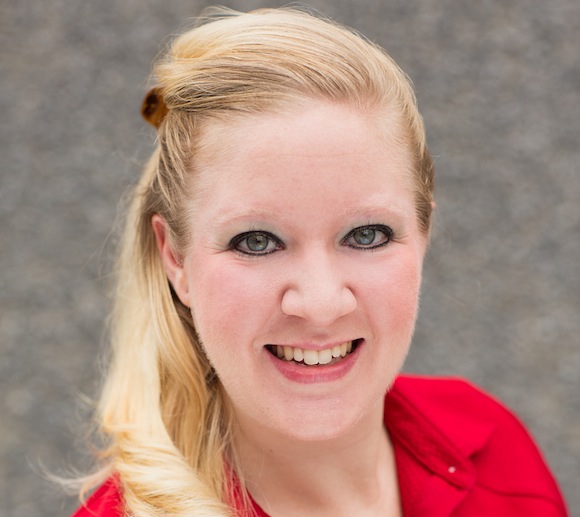 Her best friend’s parents started an auction company, and she began helping at auctions and then got her auctioneer’s license.

“I’ve been doing it for three years now, and I love it,” Fullenwider said.

Yes, she’s renting a 10×10 unit while she waits to move into a new apartment. She’s stashed most of her belongings: furniture, clothing, exercise equipment, kitchenware, decorations and collectibles.

Check out our other blog post for tips on getting the most out of a self-storage rental.

One item she’s looking forward to getting out of storage: her extensive collection of comic books. Her favorite is the “Kick-Ass” series, about a boy who dons a wetsuit bought on eBay, becomes a superhero and fights the mob.

“Those are my prized possessions,” she said.

When you’re moving, downsize so you store only stuff that you love and use, Fullenwider recommends.

“I’d really encourage people to go through what they own and see what they don’t use, don’t need and can get rid of—donate to Goodwill or sell online,” she said.

Read our blog for advice on donating your stuff to charity.

For example, she jettisoned an old couch, bookcase and patio furniture she didn’t need anymore. “Everything in my unit, I’m planning on putting back in my apartment,” she said. 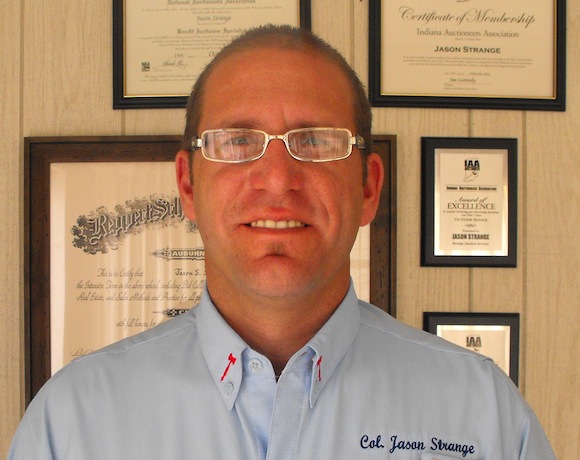 A friend who managed a storage facility told him about auctions. On a trip to Florida, he spotted a sign for a self-storage auction.

“It was all over from there,” he said. “I started buy and selling, then I went to auctioneer school.”

Yes. In fact, he’s been renting a storage unit to hold his parents’ belongings while they move. The 10×20 unit is stuffed with furniture, dishes, knickknacks, and even his own baby pictures and bronze baby booties. “She’s got it all,” he said of his mom.

Our blog post will help you figure out what self-storage unit size is right for you.

He also used self-storage when he was into four-wheeling, and he rented a unit to store the vehicles. “There was one close to the house, so it was convenient,” Strange recalled.

Look for a facility with good security, he said. “I like one where the manager is on site 24 hours a day,” he said.

Strange also seeks 24-hour access. “I’m a night owl, so sometimes I want to go get something at night,” he said.