For years, Wichita, KS, has been called the Air Capital of the World, thanks to its stature as a major hub in the U.S. aircraft-manufacturing industry. Today, Wichita can claim another title: Self-Storage Capital of the U.S.

Data from the recently released 2015 Self-Storage Almanac shows the Wichita metro area has more square feet of self-storage per person (13.16) than any of the country’s 100 largest metro areas. Since the U.S. contains far more self-storage space than any other country, it could be argued that Wichita reigns as the Self-Storage Capital of the World.

Here are the metro areas with the most square feet of self-storage per person:

What is it about Wichita, the biggest city in Kansas, that makes it such a popular spot for self-storage?

Jen Bayless, a professional organizer in the Wichita area, said several factors could be contributing to her region’s self-storage status. For one, she said, major local employers such as aircraft manufacturers and industrial conglomerate Koch Industries attract workers who’ve relocated to Wichita temporarily and might need short-term storage. She also cited the presence of McConnell Air Force Base, whose often-nomadic military personnel need places to stash their stuff.

Bayless said she’s not surprised by Wichita’s standing as a self-storage king, “as Americans in general have and keep far more possessions than we need.”

“In my experience, there seems to be an unfortunate growing trend that spans several generations where rather than making the decisions necessary to part with items that are no longer needed, a lot of people would rather pay to store their things for an indefinite amount of time,” Bayless said.

In Wichita, the overall occupancy rate for Clark’s facilities is 85 percent to 90 percent, while rental rates are below $1 per square foot. Those rates are even with or below national averages.

From Carey Jost’s perspective, the Wichita self-storage market is overbuilt. The area has more than 160 self-storage facilities.

In fact, he said, there’s a self-storage facility nearly every two miles in heavily populated pockets of the Wichita area. Jost said that makes it tough for his 140-unit facility, George Washington & 31st St. Mini-Storage, to compete.

Jost estimated that average self-storage rental rates in the Wichita area hover around 60 cents to 70 cents per square foot, meaning a 10×10 unit would go for $60 to $70 a month.

“Rates have been pretty flat for the last couple of years,” Jost said, “but I am in the process of raising mine.”

To come up with the storage-per-person data, the Self-Storage Almanac relied on statistics collected in 2014 from the almanac’s publisher, MiniCo Publishing, along with the U.S. Census Bureau, Hoover’s, Esri and NGKF Capital Markets.

Here’s our list of the country’s top seven self-storage markets as measured by square footage per person. 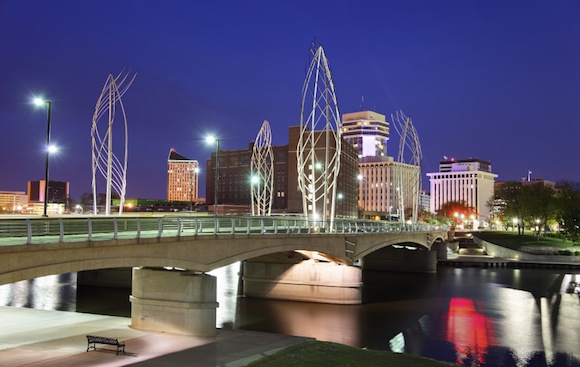 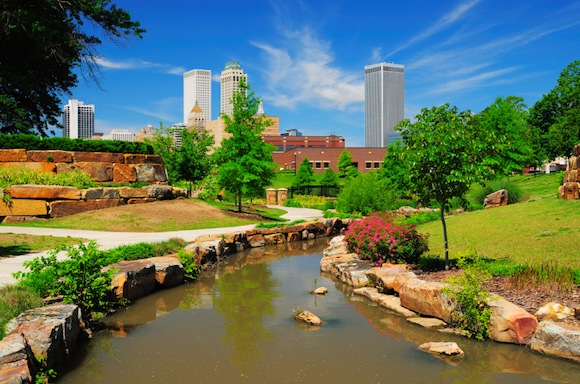 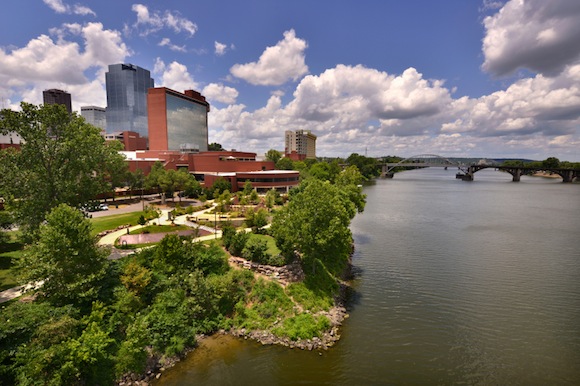 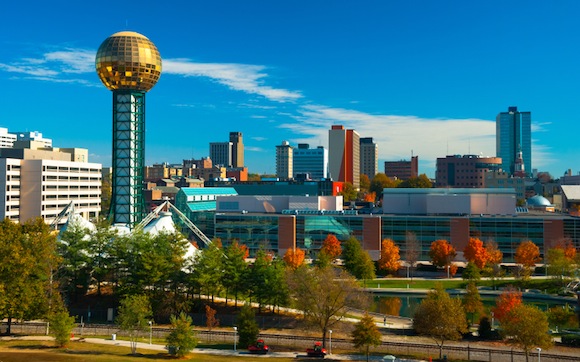 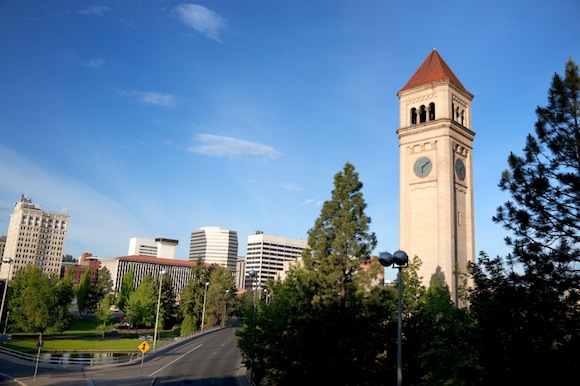 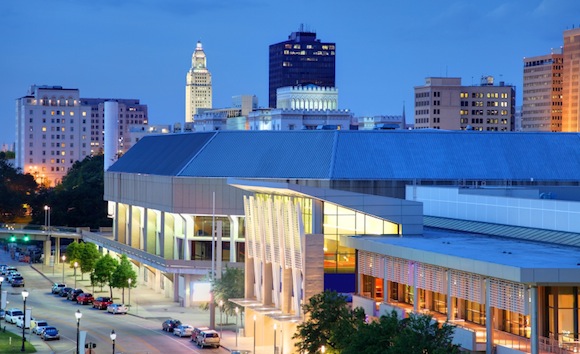