Nearly everyone has dealt with clutter at one point or another, but certain people struggle greatly with it. While some might chalk it up to a matter of will power, a study by the Yale School of Medicine revealed that when asked to decide whether to keep or throw away items, some participants showed higher activity in the parts of their brains associated with pain and conflict.

Find out what experts say about why some of us have so much trouble letting go of excess clutter.

The reason? Perfectionists tend to acquire extra items in an effort to remain prepared, and they often have greater difficulty purging their belongings.

“If they can’t do it absolutely perfectly, they might fail to start or fail to finish,” Gratias said.

If you’re constantly striving for perfection, try starting small. Instead of setting out to declutter the entire office—which might propel you into hours of research and prep work—start with your desktop or a single bookshelf. Successfully decluttering one small area can motivate you to take further action and spend less time on planning.

Many clutterers hang on to things because they’re scared of not having them when they actually need them. To help differentiate between when this thought process is reasonable and when it’s irrational, Gratias tells her clients to imagine what would happen if they needed an item that wasn’t readily available.

Looking for some decluttering strategies? Check out this room-by-room guide to decluttering: blog.sparefoot.com/7381-smart-strategies-room-room-decluttering-infographic.

“Is it just a matter of sending an email, making a phone call or making a quick purchase?” she asks clients.

Working through this process often leads clutterers to realize that the worst-case scenario isn’t so bad.

It can feel devastating to throw out an item that’s attached to a special memory or person.

“The fear is that we might forget an experience or even a person if that item is gone,” Gratias said.

To help her clients work through this, Gratias emphasizes that it’s possible to hold on to a memory even in the absence of the item that represents it.

While everyone owns sentimental possessions, it’s important to keep a reasonable number of them and, as Gratias stressed, to avoid holding on to items out of guilt or fear.

“I’ll ask if it’s something they can take a picture of, because that takes up less space,” said professional organizer Rachel Strisik Rosenthal, owner of Rachel and Co. 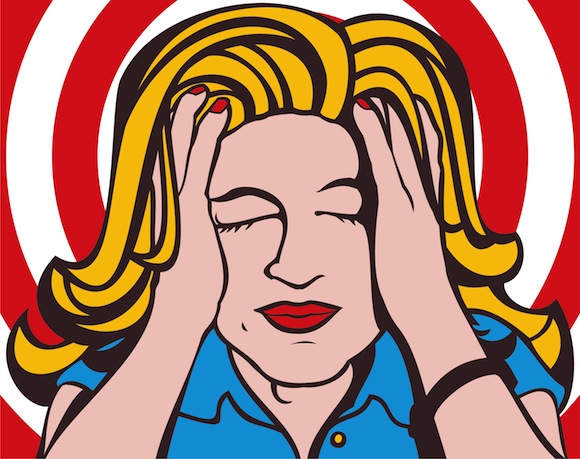 Can’t bring yourself to donate that ill-fitting sweater your aunt gave you four Christmases ago?

“It’s hard to get rid of something that comes from someone who’s familiar,” Rosenthal said. That’s especially true if you’re worried that a friend or relative will ask about that item.

“Holding on to somebody else’s clutter is going to physically and emotionally clutter your life,” she said.

The bottom line is, if it doesn’t bring you happiness, put your loved ones’ feelings aside and focus on what you have room to accommodate.

People who cut clutter with little or no hesitation often have healthy doses of decisiveness and “self-efficacy,” Gratias said. Self-efficacy gives people the drive to tackle clutter, bolstered by the notion that they can achieve what they set out to accomplish. Decisiveness keeps them from putting off the process and lets make quick choices.