Not that long ago, Ryan Nicodemus thought he was living the life. He had a six-figure income and a fancy job title at a telecom company. He had a new car every couple of years. He had a three-bedroom, two-bathroom, 2,000-square-foot condo with two living rooms. “I have no idea why a single guy would ever need two living rooms,” he said.

Even with two living rooms, though, Nicodemus wasn’t really living. He was in debt, stressed out, anxious and discontent.

On the Path to Minimalism

Nicodemus’ view of his life—and life in general—turned around after longtime friend Joshua Fields Millburn latched onto a concept called minimalism. Nicodemus saw that his friend’s demeanor had changed after adopting a minimalist lifestyle, putting much less emphasis on possessions and much more emphasis on people. Nicodemus decided to try this thing called minimalism as well, and it improved his life just as it had his friend’s. 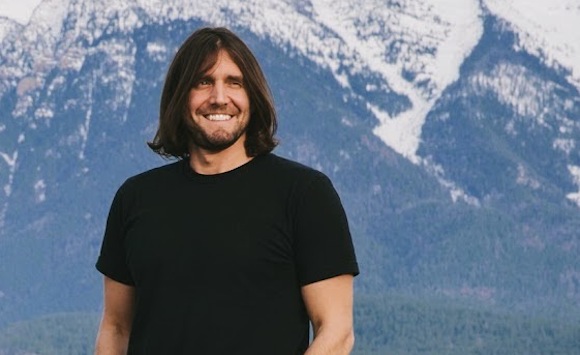 To read about Millburn’s journey to minimalism, visit blog.sparefoot.com/7740-joshua-fields-millburn-talks-about-minimalism.

The turning point came when Nicodemus invited Millburn to his condo for a “packing party” in 2010. They packed up all of Nicodemus’ belongings and pretended like Nicodemus was moving. Numerous boxes were stacked in one of his two living rooms.

Over the next 21 days, Nicodemus unpacked only those items that he absolutely needed, like work clothes and kitchenware. After the 21 days were up, roughly three-fourths of Nicodemus’ stuff remained in those boxes. He couldn’t remember what was in most of them.

Nicodemus ended up donating or selling all of his boxed-up belongings.

“And for the first time in my life, I felt rich,” he said. “I felt rich once I let go of everything to make room for everything that remains.”

Today, Nicodemus and Millburn, who live in Montana, speak and write about their minimalist ways as The Minimalists. And they couldn’t be happier.

“I’m not sure what percentage of the population is interested in minimalism, but we are attracting people who are tired of living for stuff,” Nicodemus told an interviewer in 2013. “We don’t advocate everyone throwing away what they own; it’s more about living intentionally.”