Extra Space Storage is developing a self-storage facility inside a historic movie and TV studio in New York City, NY.

OHEL Children’s Home and Family Services bought another part of the studio for $8.45 million. The nonprofit organization will turn the space into its main campus. OHEL supports survivors of domestic violence, people living with disabilities and people who need mental health treatment.

Between the two buyers, the 100,000-square-foot complex sold for $19.3 million. Abraham Leser, a prominent developer in Brooklyn, was the seller. Leser’s company bought the property in December 2013 for $15 million from JCS Realty, which had defaulted on a loan.

American Vitagraph built a studio on the site in 1907; the company was one of the early leaders in the film industry. American Vitagraph produced hundreds of films there, including the first animated feature, “The Humpy Dumpty Circus,” and many movies starring Fatty Arbuckle.

In 1925, American Vitagraph sold the business to Warner Bros., which used the studio for shooting short films. With most of its production concentrated in Hollywood, CA, Warner Bros. sold the studio to NBC in 1952. 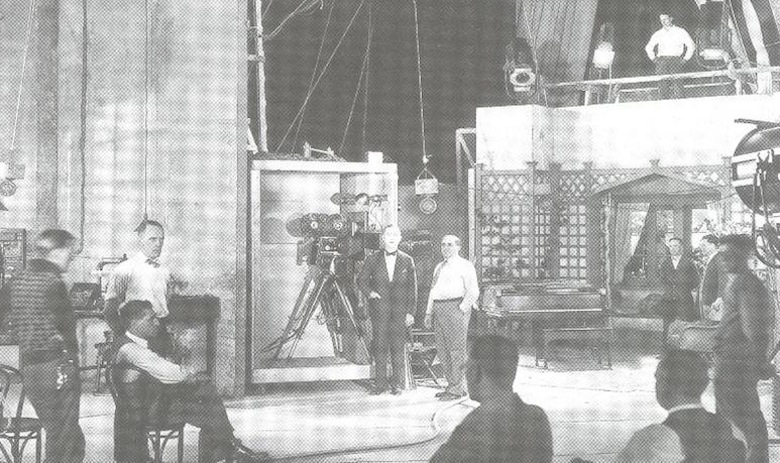 The soap opera “Another World” was filmed at the studio for 21 years. Another soap opera, “As the World Turns,” occupied the studio until the show was cancelled in 2010. For several years, “The Cosby Show” was filmed there.

After “As the World Turns” halted production, JC Studios had trouble attracting enough projects to keep the studio afloat, according to Crain’s New York.

With more than 30 facilities, Extra Space already has a significant presence in the New York metro area. Four of those facilities are in Brooklyn.

An Extra Space representative said it was too early to comment on the latest Brooklyn project.

The purchase of the old movie studio represents a development departure for Extra Space. Instead of building properties on its own, Extra Space has been buying new facilities from developers once they’ve been completed. As of the third quarter of 2014, the REIT was under contract to buy seven such facilities for a total of $69.5 million.