A $13 million self-storage proposal for the former Housatonic Wire Co. property on River Street in Seymour, CT, will go before the Seymour Planning & Zoning Commission on April 14 and the Seymour Island Wetlands Commission on April 25. A site plan for Brink Self Storage – a four-story, 99,000-square-foot facility – has been accepted by two government bodies. Florida company Willow Partners Redevelopment is interested in buying the 45-acre site at 109 River St. The asking price for the land is $1.2 million.  Source: New Haven Independent 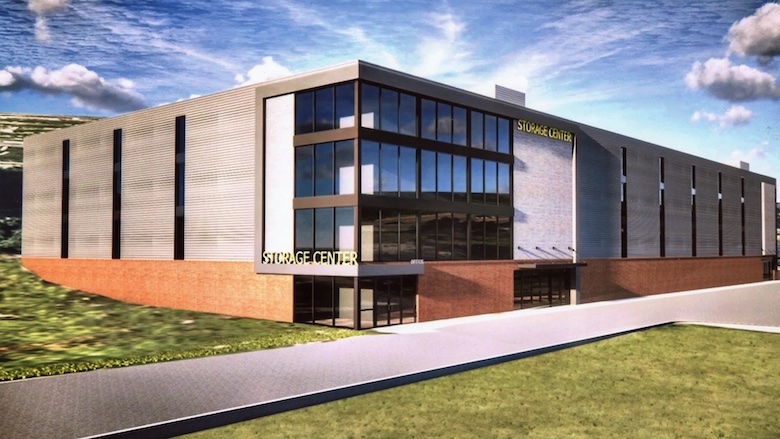 A development combination of self-storage and 150 apartment units on a Quality Inn & Suites property in West Goshen Township, PA is on hold after residents and officials expressed their opposition. The development property at 943 S. High St. is not zoned for apartments, so the Board of Supervisors told developer Sam Tarantini of Branchport Capitol that he can’t build the planned 290 apartments and self-storage units. New plans call for 167 storage units. Tarantini declined when supervisors asked if he would consider building only the storage units. Source: Vista Today

A $5 million project would bring a 164-unit, climate-controlled self-storage complex to 321 Commerce Drive in the Town of Amherst, NY. 321 Commerce LLC purchased a 3.98-acre parcel in September 2019 for $775,000 for this project. A group affiliated with Bogart Landscaping Co. has proposed the plan.  Source: Buffalo Business First 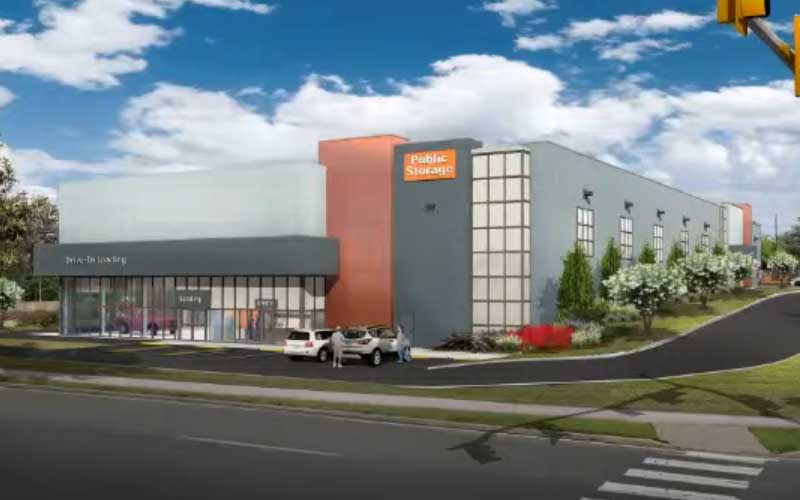 4 Hope Chapel Road LLC presented an application to build a three-story self-storage facility to the township zoning board of Jackson, NJ (above). It would be located at the corner of Hope Chapel Road and East Veterans Highway. The board voted 8-0 in favor of the application. Source: Shore News Network