Last decade, there seemed no end to the construction boom of new self-storage facilities across the country.

At one point, as many as 3,500 new facilities were being built per year, as developers somewhat easily secured loans, snapped up properties, and then designed, constructed and opened new facilities at a torrid pace.

Of course, the self-storage boom did come to an end, as did many other red-hot real estate trends last decade, as the US economy reeled from the 2008 financial crisis and subsequent Great Recession.

No one expected a self-storage building boom after the recent recession. But now five years into the current economic recovery, no one expected the rebound to be so, well, small and slow.

Depending on various industry estimates, this year will end with only a few hundred self-storage facilities being built (on the low-end of projections) or 300 to 500 being constructed (on the higher-end of estimates). Next year, industry officials expect modest gains in construction, perhaps 600 or more new facilities. But that’s still a far cry from last decade’s pace and not enough, many believe, to meet a demand that’s now driven overall self-storage occupancy rates to well above 90 percent.

Industry insiders agree there are three main obstacles facing potential self-storage developers: Financing, local zoning rules, and increasing competition for prime properties from rival developers. But there are other factors at work that are altering, complicating and exacerbating the self-storage market.

Getting financing for self-storage development has never been easy.

Self-storage is simply ranked low on the construction-loan totem pole at most banks, which are more interested in lending to businesses with ongoing operations than to firms with hopes of revenue streams from projected rentals, experts say.

In addition, the financial crisis took its toll on many smaller banks last decade, forcing scores to close and hundreds of others to be sold. The result: A reduction in the already low number of institutions with experience lending to self-storage developers, specialists agree.

“Traditionally, it’s just been more difficult to get financing for self-storage deals, but the recent (recession) made it worse,” says David Grossman, co-president of the Grossman Companies, a Boston-area real estate development firm.

Since the recent recession, lenders also have been cautious about all loans in general, requiring more paperwork and equity investments from developers.

“In the last boom cycle, financing was much easier to obtain,” said Chris Sonne, an executive vice president at CBRE and a specialist in the self-storage real estate market.

“Today, a developer must encumber the land and still have more skin in the game by also funding some construction costs on verified budgets. As a result, much of the new construction in the top 50 (metropolitan areas) is by large, national operators,” Sonne said. 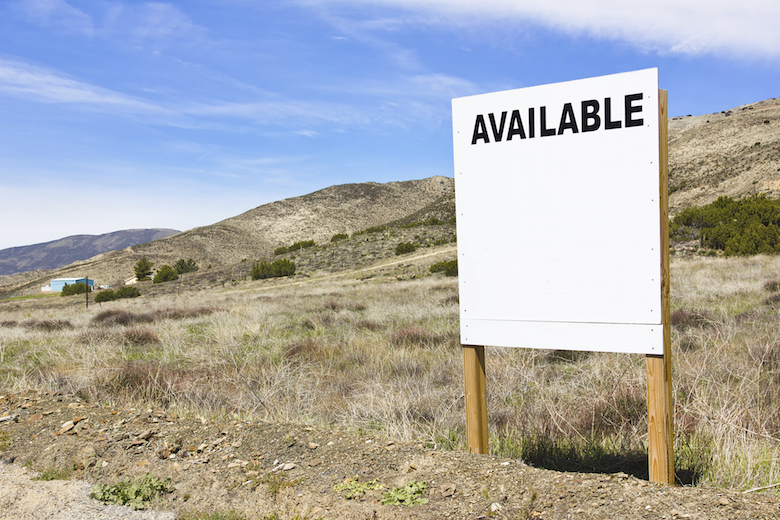 In New York, city officials recently announced a crackdown on the sale and conversion of old industrial properties by hotel, residential and self-storage developers, fearing a further erosion of New York’s industrial base and the loss of blue-collar manufacturing jobs.

In other regions, many local leaders view new self-storage facilities with skepticism, complaining they don’t provide enough full-time jobs to help their local economies. In addition, they often prefer more expensive commercial real-estate developments (such as offices and retail) due to the higher property taxes those projects can generate.

The net result: It can be hard to get local approvals to build self-storage facilities.

Even if local officials OK self-storage projects, they often attach conditions to plans, i.e. “entitlements,” such as requiring developers to build new sidewalks or pathways, limiting the number of stories, or demanding large setbacks from roadways, officials say.

Competition for prime commercial land is getting more fierce by the year, driving up property prices and making it financially harder for smaller self-storage developers to compete.

“Multifamily developers know they can get financing and they can pay more for properties,” said Marc Boorstein, co-founder of MJ Partners, a Chicago commercial real estate firm. “They’re the top competitors for land when it comes to self-storage developers.”

The main reasons cited for the escalating construction costs: An improving economy and fewer construction firms. Many contractors went under during the recent recession.

In addition, self-storage developers are facing a major demographic shift, as younger workers increasingly opt to live and work in cities, rather than in the suburbs.

That trend is a double-edged sword for self-storage developers: Urban dwellers often need more self-storage options and so demand is higher for self-storage. But property prices in cities are also more expensive than in the suburbs, putting many deals out of reach for small developers, industry experts say.

The residential shift to cities may explain, in part, why self-storage construction is so much lower today in “secondary” non-urban markets.