Seize the day. That was the message RK Kliebenstein, vice president of acquisitions at Metro Storage, delivered June 3 at a gathering of self-storage developers.

The conference drew self-storage operators from around the U.S. and as far away as Canada and Ecuador. Many attendees either own just one self-storage facility or are storage newbies.

Speaking at the Inside Self-Storage Developers Conference in New York City, Kliebenstein said that a small window of time exists for self-storage development to succeed.

“How long is the window? Your guess is as good as mine, but the opportunity is here now, so seize the day,” Kliebenstein said.

The general consensus among attendees is that the current window is just two to three years. Several factors have aligned to create a favorable environment for the industry. Interest rates are low, loan terms are favorable, and occupancy levels and rental rates have pushed higher than they were before the last recession, Kliebenstein said. Also, cap rates for self-storage properties are as low as they’ve ever been, he said. 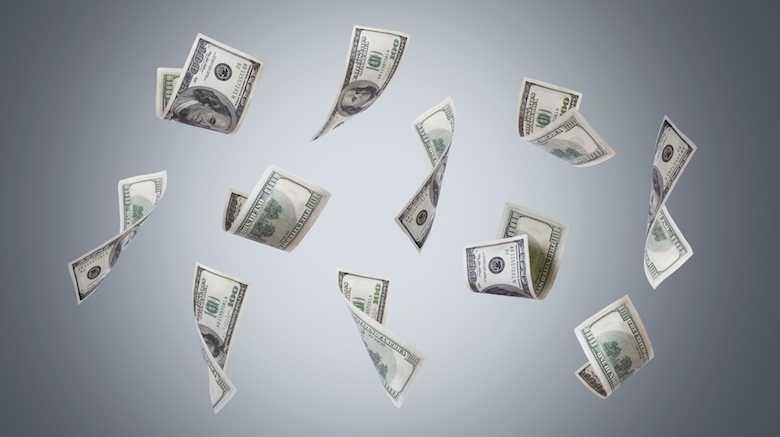 For self-storage developers, one stumbling block can be access to capital.

“I don’t think [capital] is readily available to everyone. It is for high-net-worth individuals and those willing to offer personal guarantees,” Kliebenstein said. He added that developers with extensive self-storage experience might gain leeway in securing capital.

However, Kliebenstein said he thinks limitations on obtaining capital are a positive, as they winnow the pool of developers entering the self-storage market.

“I am über-exuberant when it comes to self-storage,” Kliebenstein said. “But it has got to be controlled development.”

For qualified borrowers, construction loans for storage facilities are available.

“Rates are great, money is flowing. Getting money is not as big of an issue as it has been in the past,” Shawn Hill, principal at The BSC Group, a commercial real estate advisory firm based in Chicago, said at the New York conference. 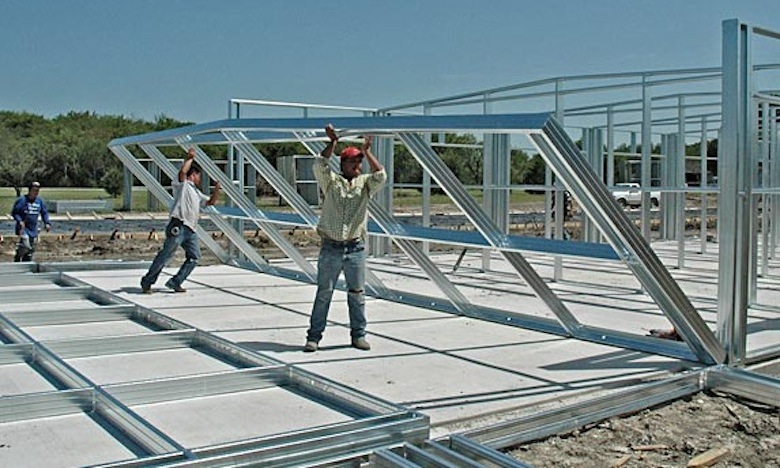 Hill said about 90 percent of new self-storage construction loans are being made by local banks. During the recession, institutional real estate companies that no longer could get financing from Wall Street firms consumed much of the lending capacity at community banks. That made it harder for small private developers to obtain financing for storage projects, he said. But that dynamic has changed.

“Today, CMBS is back. Insurance companies are back. Everyone is in the market lending. That sucks the big guys upstream, where they can get much more efficient financing,” Hill said.

Still, lenders aren’t throwing money at just any developer. Hill said a developer seeking a loan must have a highly visible location, an assembled management team and an exit strategy — whether long-term financing or a facility sale. Lenders also will look at current and potential competition in the area around a proposed site.

“Lenders are still cautious. They got their butts kicked during the recession; now they are being told they have to put money back to work again, “Hill said. “A lot of what we are dealing with today is convincing the lender that your deal makes sense.” 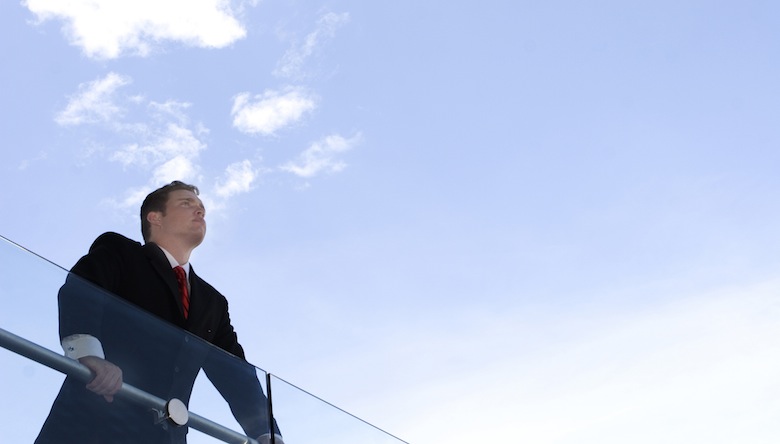 “The problem some people run into with self-storage is they don’t understand the risk and reward, and don’t really know why they are there in the first place,” Kinder said at the New York conference.

Kinder said many would-be developers own land or a building that they don’t know what to do with and jump to the conclusion that self-storage is the best fit. He stresses that a developer must conduct a feasibility study to determine whether self-storage is a viable option for any location.

Many novice developers don’t realize it usually takes more than three years to lease up a property, he said.

“The first year of mature operations won’t be until your fourth year. Understand what that means for your financing,” Kinder said.

A feasibility study will help a potential developer figure out what the likely rate of return is for investing in a new facility. In some cases, Kinder, said that rate of return isn’t always worth the time and effort it takes to get a facility up and running compared with other investments.

“Your feasibility study has to be the thing that convinces you not to do this,” Kinder said. “You have to understand what the risk is.”