Five years ago Barbi and Christopher Burton reinvented a mom-and-pop self-storage facility, using a firehouse theme to turn it into one hot property.

Now, the couple is starting a franchising venture and building a second facility in Longmont, CO that will be twice the size of their first one and look like a 1900s firehouse, Barbi Burton said.

“We’re growing every day and it’s so exciting,” she said. 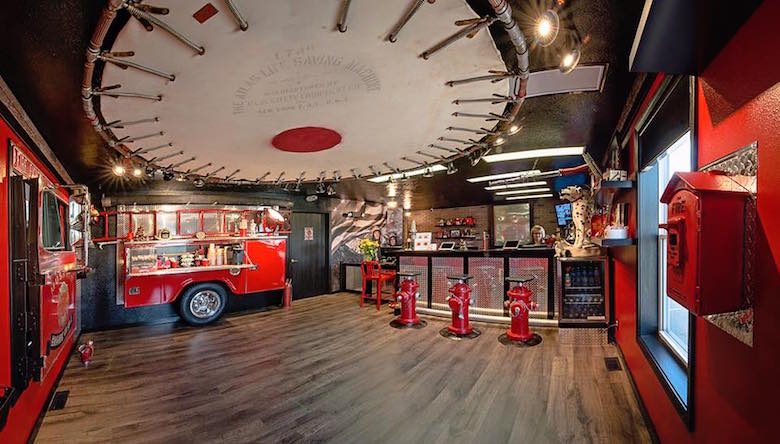 The former high school sweethearts who went separate ways in their teens but later reunited and married, moved back to Colorado to take over the self-storage business that had been in his family for 27 years.

The business they inherited was called ABC Storage, but the Burtons were alarmed to realize the name didn’t fit the modern facility they envisioned. In fact, the moniker was a throwback to the days when phone book listings were king.

“In the olden days, you wanted to be first in the Yellow Pages,” Barbi Burton said.

Fast forward a few years, and the very modern FireHouse Self Storage is now the largest self-storage facility in Colorado, sitting on 24 acres in the city of Loveland, CO with 1,500 units.

The new FireHouse Self Storage location is under development review in Longmont, CO. It will occupy a 42-acre parcel on Airport Drive at the intersection with Rogers Road.

From business idea to fiery passion

When they first took over the family business, the Burtons knew they had to find a way to make their facility stand out. As they were trying to decide how, they learned that the local Larimer County Search and Rescue team was strapped for cash to do their lifesaving work.

So, she suggested to her husband that they rebrand the business as Firehouse Self Storage and write a check each month to the local search and rescue group.

Right after that conversation, Barbi saw an old fire truck for sale on Craigslist. The couple bought it, and they now own eight fire trucks and loads of fire-themed memorabilia they display at the facility.

They created a fire truck coffee bar and a waiting area with chairs made of fire hydrants where they serve freshly made chocolate chip cookies to current and former customers, some of whom bring their kids in to marvel at the place.

“The whole thing is an experience,” she said. 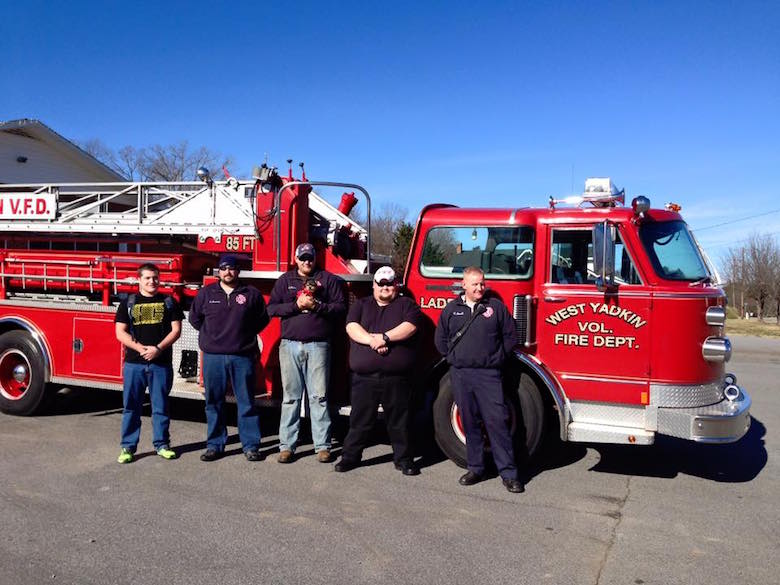 A flood of support

Like the Burtons’ relationship, their respect for first responders dates back to their high school years. That was when, in 1976, The Big Thompson Flood — one of the worst natural disasters in Colorado history — hit their area.

As the water rose, local search and rescue squad members went into the mountains to urge residents to evacuate, Barbi Burton said. One father put his whole family in the car, went back to get the dog, and came outside to find the car had been washed away, she remembers. The local high school was closed and first aid stations opened.

“It almost took out our whole town,” Barbi Burton said.

A few years later, the sweethearts went separate ways. He went to college and she joined the Army. Each married someone else, had three sons, and got divorced. The two didn’t meet up again until her sons convinced her to get on Facebook and start looking up former classmates.

“The second we saw each other, it was as if we were back in high school,” she said.

When they moved back to their hometown together, they drove through the mountains and could still see reminders of the 1976 flood.

“You can still see cars up in a tree in the middle of nowhere,” she said.

Storage with a mission

In September of 2013, when another flood hit the area, the Burtons stepped in to help, offering three months of free storage to families displaced by the disaster. They also offer discounts to firefighters, police and military members.

And they come to the rescue of their customers, making sure staff is available 24 hours a day to handle self-storage emergencies big and small.

“It doesn’t matter what time it is — we’re there,” she said. 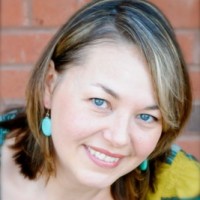 Allie is a full-time freelance writer with a degree in journalism from Ohio University’s E.W. Scripps School of Journalism. Her work has won several national awards, including the Clarion Award (twice) from the Association for Women in Communications and the James Beard Journalism Award.
Twitter