This past year was yet another banner year for the self-storage industry in America – with increasing revenues, high occupancy rates, low cap and interest rates that made transactions attractive, and high demand but low supply of space that encouraged new construction and conversions.

So how can the industry possibly repeat that performance in 2017? The answer: It probably can’t and won’t.

“There will probably be a slowdown, but it’s still going to be solid,” said Marc Boorstein, a principal and co-founder of MJ Partners, a Chicago self-storage broker that deals in both public and private industry transactions.

Not that the industry won’t make a good run for another championship-like year in 2017. But most experts say it will just be tough to repeat 2016’s stellar performance.

“Everybody seems to be ratcheting down just a little bit,” Boorstein said. 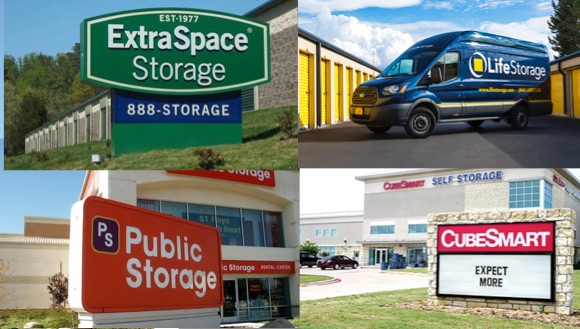 Boorstein says he saw a tentative slowdown occurring late last year, with revenues for self-storage REITs (real estate investment trusts) down from a range of 5.7 to 8.5 percent growth in the second quarter to 4 to 7.2 percent growth range in the third quarter.

That has in turn spurred an investor selloff. Over the course of 2016, Public Storage stock declined about 12 percent, Extra Space Storage and CubeSmart more than 16 percent, and Life Storage more than 25 percent.

The good news for the industry is that occupancy rates are still high, hovering in the low 90s for large public and private self-storage owners. The occupancy numbers are a little lower for smaller companies, but still solid.

“Every indication is that demand will not slack off,” said Boorstein. “Demand (for space) is still solid.” 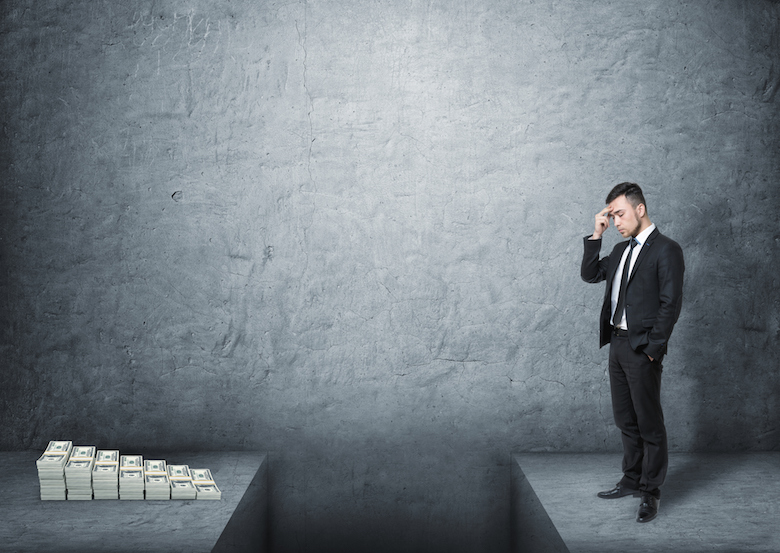 Connie Neville, a co-chair at SVN Commercial Real Estate Advisors, agrees that there will probably be a slowdown in 2017.

Neville says higher interest rates – sparked by the Federal Reserve’s recent quarter-point hike in short-term overnight rates – could dampen activity and hurt values a bit, especially if the Fed keeps raising rates in 2017, as it’s indicated it would over the course of the year.

That, in turn, could hurt cap rates, now at historically low rates, and impact transactions.

“It’s going to be less feverish, a little bit off the robust pace this past year,” Neville said.

4. Will the pace of acquisitions moderate?

Nick Malagisi, Neville’s colleague at SVN Commercial Real Estate Advisors, said sale transactions in 2016 were hovering around $5 billion by the end of the year, up from $4 billion in 2015. He expects “a diminished but still healthy” number in 2017 compared to this past year.

Steve Mellon, managing director of capital markets at JLL, a commercial real estate firm, said most industry experts believe self-storage REITs may pull back from their torrid pace of transactions in 2017. But he said private equity investors, who have become a bigger players in the industry in recent years, could end up picking up the slack. 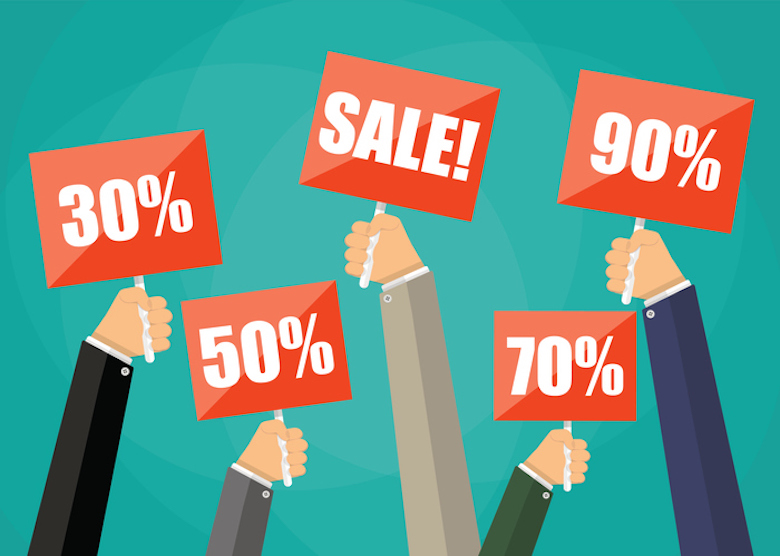 At one point this past year, construction was running at a 124 percent annualized clip over last year, according to government and industry estimates

But industry experts are divided over whether that translates into an overbuilding that could eventually bring down rental rates.

Malagisi said there might be geographic pockets of overbuilding of new facilities, such as in Denver and Miami. Others point to possible overbuilding in Texas and parts of California.

“But overall we’re not going to see have a problem with absorbing new products,” said Malagisi. “Demand is still strong.”

MJ Partners’ Boorstein is not so sure.

“We just don’t know how it will turn out,” he said of strong construction trends nationwide. “There could be some market-to-market jolts, depending on how much is built and where.”

6. How much more new development is coming?

Tom Doyle, director of HFF national self-storage team, estimated there’s still about $1 billion in new construction already permitted across the country – and there’s also still a lot of liquidity in the market for more development.

Anne Hawkins, an executive vice president at real estate research firm STR, said she’s also hearing of possible overbuilding in Portland, Chicago, Nashville and other cities. But no one is quite sure if it’s reached a level to be overly concerned.

“People are just being a little more cautious these days,” said Hawkins. “But my gut says the industry will do well overall. It should be a good year.”