A recent report from Green Street Advisors, a commercial real estate research and advisory firm, and the Urban Land Institute, a nonprofit research and education organization, about America’s “transportation revolution” suggests the self-storage industry “will likely be challenged” by the growth of self-driving cars and ride-hailing services, such as Uber and Lyft.

The report concludes that the ascent of self-driving cars and ride-hailing services will lead to a decline in the ownership of cars, which would result in empty garages across the country where Americans could stash their extra stuff instead. In addition, the report speculates, more spaces in parking lots and garages at apartment complexes will be freed up as fewer of our cars hit the roads, so leftover parking will be available for conversion to storage space.

In the real estate realm, other probable losers in the transportation revolution will be roadway billboards, “commoditized” retail establishments, transit-oriented developments and industrial space, the report predicts.

By contrast, top-quality, high-density infill malls will be the No. 1 beneficiary of shifting trends in transportation, according to the report.

“Those infill malls can boost their value by transforming excess parking into alternate uses,” the report says. 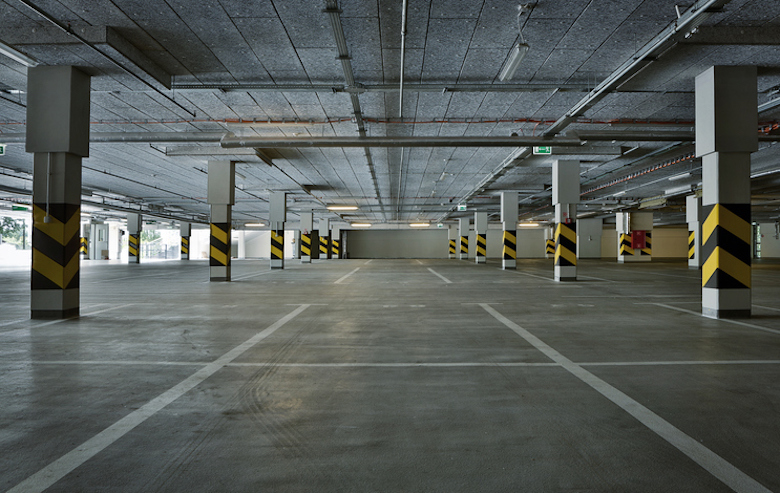 Some veterans of the self-storage industry take issue with the premise of the report. In fact, they think self-driving cars and ride-hailing services could rev up the self-storage business, not drag it down.

Additionally, Jordheim says, ride-hailing services make it easier for people to travel to and from self-storage facilities.

“I think they are great for storage,” he says.

“With services that allow consumers to quickly and easily summon a vehicle to transport their personal property to and from their self-storage unit, I feel more people will use self-storage,” Chiti says.

Like Jordheim, Chiti thinks the rise of self-driving cars and ride-hailing services will harm valet storage companies, as those two transportation innovations will enable traditional self-storage operators to better compete on the technology front.

“Once we automate all self-storage facilities, all you will have to do is summon your car,” he says, “and the door of your nearby self-storage unit will open and your electric car will exit the automatically opening gate and make its way to your front door.” 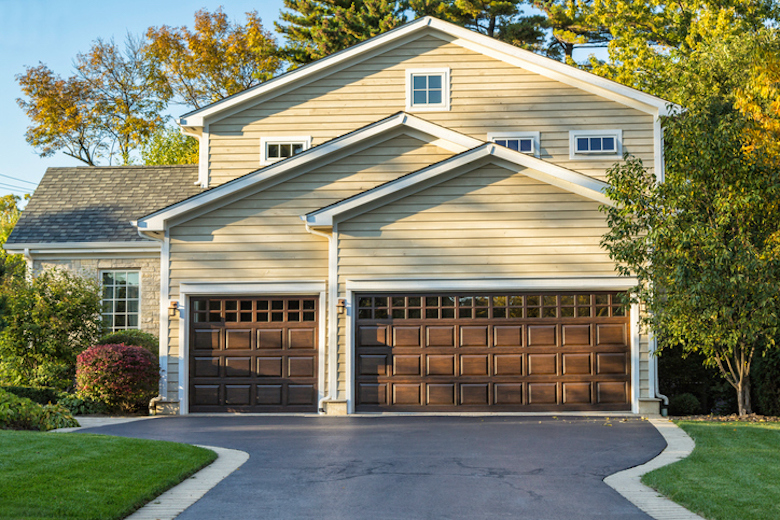 Chiswell also notes that as the size of the typical U.S. home has grown considerably, so, too, has the U.S. self-storage industry. Figures from the U.S. Census Bureau show the average newly built home went from 1,660 square feet in 1973 to 2,687 square feet in 2015. Meanwhile, the size of the self-storage industry — which barely existed in 1973 — has ballooned to $38 billion today.

In other words, Americans now have even more room to store their stuff in garages, attics and basements, yet they keep renting self-storage units. 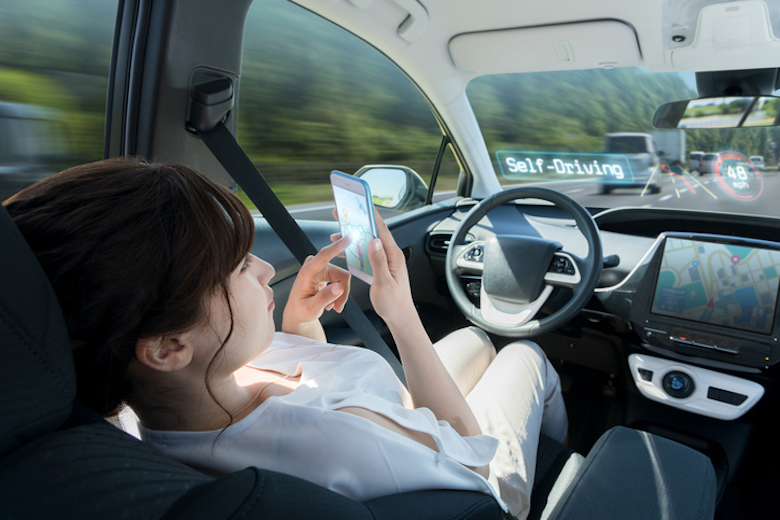 A bigger threat ahead?

Instead of self-driving cars or ride-hailing services, Chiswell views the millennial generation as the biggest potential threat to self-storage. Millennials — who now make up the biggest age group in the U.S. — assign less value to possessions than their elders do, and also have different attitudes about things such as homeownership, marriage and living-space requirements, he says.

“There’s no one that I know in this industry who is an active self-storage operator/investor who is going to change their thinking about whether they still have a viable business over the next 10 years because the president of Ford Motor Company is all gung-ho on autonomous cars,” Chiswell says.