Here is a round up of all the self-storage news stories we didn’t get a chance to cover last week.

Miami City Self-Storage secured a loan from Jernigan Capital for $83.3 million. The loan is secured by five self-storage facilities in South Florida, two of which are currently under construction.

“This transaction has provided a leading national self-storage developer with reasonably priced, patient capital, while providing JCAP with a value-additive investment in an outstanding Generation V portfolio of newly-constructed properties, as well as a right of first refusal to acquire those properties in the future,” said John Good, chief operating officer at JCAP, in a press release.

BSC Group promotes from within 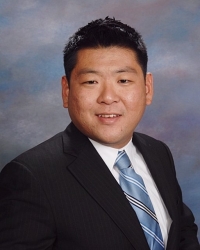 The BSC Group LLC, a Chicago-based capital advisor for the self-storage industry has promoted Stephen Lee to the role of Senior Vice President. Lee has been with the firm for the past four years, during which time he has closed more than $120 million in senior debt transactions. In his new role Lee will help secure funding for clients in a variety of asset classes including multifamily and self-storage, with a focus on Chicago and Milwaukee markets. 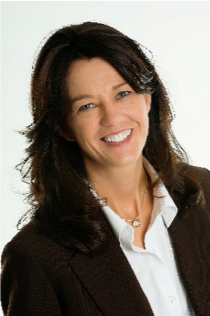 A man in Williamsburg, Kentucky man was jailed for allegedly stealing more than 500 cases of delicious snack cakes from a self-storage facility. A local food vendor was renting the unit from a facility on Happy Hollow road. The 49-year-old suspect was caught after he was spotted selling the cases on Facebook. Only 185 cases of snack cakes were recovered.

Police say they were able to arrest the suspect when they discovered he was selling the stolen snack cakes on Facebook. https://t.co/M0If5quaeR

Three men in Virginia were charged with stealing thousands of packages from an Amazon warehouse in Ashland. More than 5,000 packages were reported stolen over a six week period. Two of the men were contract employees at the Amazon distribution center, one of which was eventually followed to a self-storage facility where some of the pilfered packages were kept. A third man is suspected of having paid rent for the storage unit.

3 charged with stealing thousands of packages from Amazon facility in Ashland https://t.co/GKcsHyKzIq pic.twitter.com/XrdvJ5UT0X