Las Vegas, NV-based Store Space Self Storage plans to buy a former Kmart site at 2715 Madison Ave., Indianapolis, IN, and convert it to a self-storage site with about 112,000 square feet. It will subdivide the former Kmart, creating two parcels along Madison Avenue to sell to retail stores.

Also, the company is working on another Indianapolis facility, a 1950s-era warehouse/office building at 1426 W. 29th St. between East Riverside Drive and North Harding St. 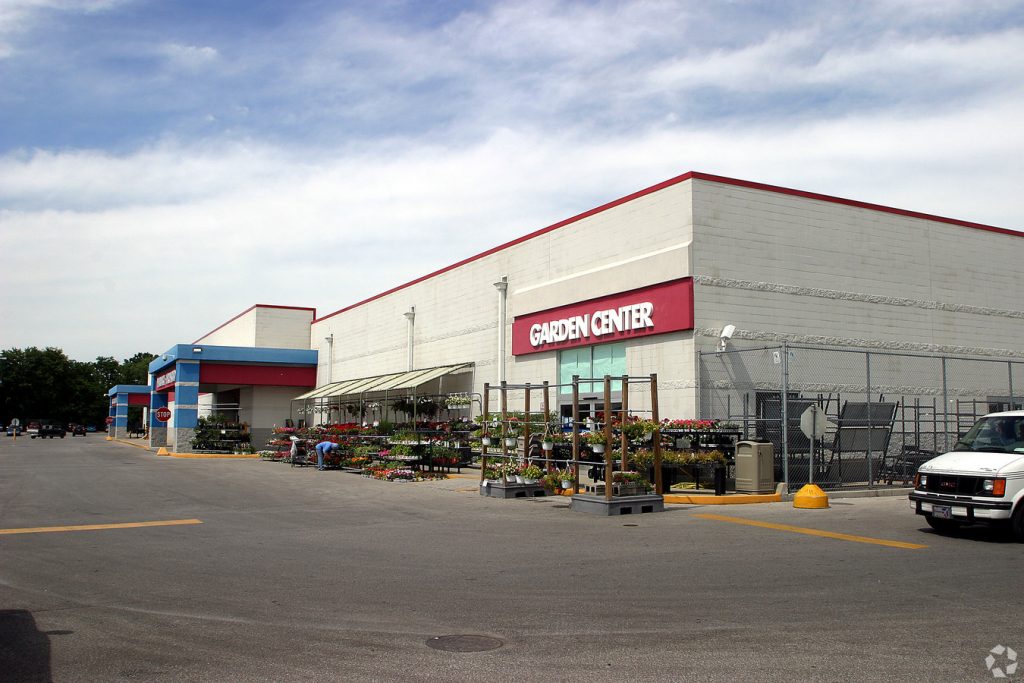 Go Store It, based in Charlotte, NC, plans to break ground this year on two self-storage developments in Louisville, KY. Together, the facilities would have more than 1,000 units and 125,000 square feet. Go Store It has 10 storage facilities under construction in the Southeast, and is an affiliate of Madison Capital Group LLC. Source: WWSB-TV

A property owner has applied to convert a vacant 3.21-acre lot into a six-building, 115,131-square-foot self-storage facility in Vancouver, WA. It’s located near the northeast corner of West Fourth Plain Boulevard and Lincoln Avenue. Four of the buildings would be one story and the other two would be two stories. The property owner is CP BDP Vancouver LLC, of Greenscape Development Partners. Source: The Columbian

The Rosewood Property Co. of Dallas, TX, is building its first project in the Portland, OR, area. It’s a multistory, 83,375-square-foot, 850-unit property at the intersection of SW 68th Parkway and Highway 99W in Tigard, OR. Extra Space Storage will manage the facility. Rosewood owns 43 self-storage operations in 11 states, totaling more than 3.25 million square feet and about 26,500 units. Source: Rosewood Property Co. 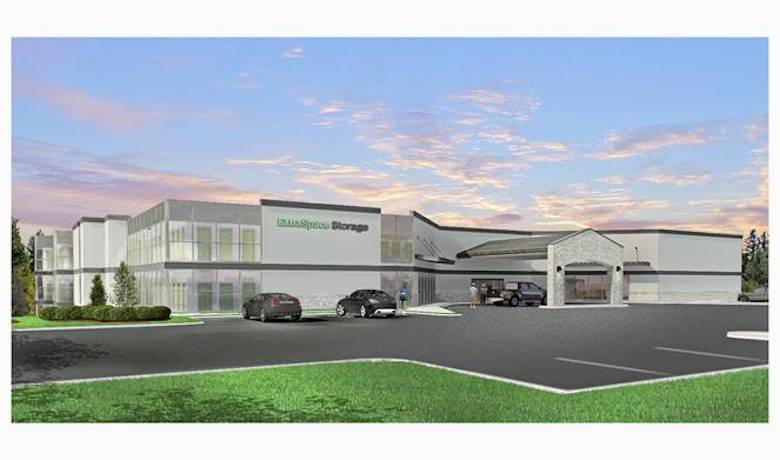 U-Haul is building a self-storage facility in the Westside area of Albuquerque, NM, near Coors and Interstate 40. It will have about 1,000 units.

East Penn Self Storage has opened its 12th facility, this one at 100 Arrowhead Court, just off Route 222, in Maxatawny Township, PA. It’s in the Arrowhead Industrial Park. The company also is seeking approval to build another storage facility at 3176 Route 100 in Orefield. Source: The Morning Call

A U-Haul Moving & Storage store at 231 Mundy St. in Wilkes-Barre Township, PA, has reopened after a tornado destroyed it on June 13. Current amenities include self-storage units. The business said it will continue to build “more permanent” structures to replace those the tornado destroyed. Source: The Citizens’ Voice

Prime Group Holdings of Saratoga Springs, NY, spent $6.6 million to purchase part of the Grafton property and a Whitinsville site from the family behind Koopman Lumber & Hardware in Worcester, MA. Prime Group Holdings owns 17 self-storage sites in Massachusetts plus more in 20-plus states. The Grafton property includes Grafton Self Storage, but not the main retail building with Koopman Lumber & Hardware. The Northbrige Planning Board approved eight self-storage buildings for the Whitinsville site, off of Douglas Road. Source: Worcester Business Journal