From my home office in Lincoln, Nebraska, and with apologies to David Letterman, I bring you the top ten reasons you should build your next self-storage facility now. 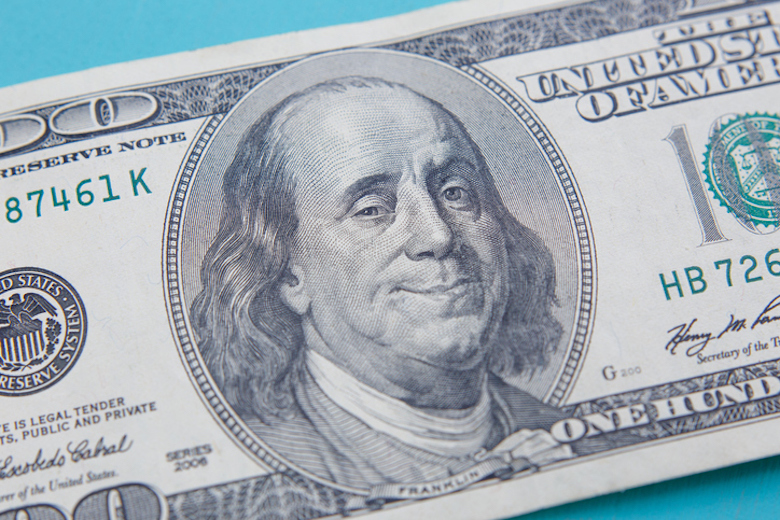 “There is plenty of money available. At the recent mortgage bankers association annual meeting it was business as usual and they are not anticipating a downturn,” says RK Kliebenstein, author of multiple books including How to Make Money in Self-Storage. “There is no impending doom. Because underwriting tools will likely become more influential, the time to build is now when securing financing is not an issue. As the saying goes, a bird in the hand is worth two in the bush.”

“Rates are going up, but not as bad as everyone thought a year ago,” explains Mark Helm, author of Creating Wealth through Self-Storage.

Kliebenstein agrees. “Interest rates are still historically low. The general sentiment is that they are not going to go up dramatically, but there is no reason to think they are going to go in a downward direction either.” 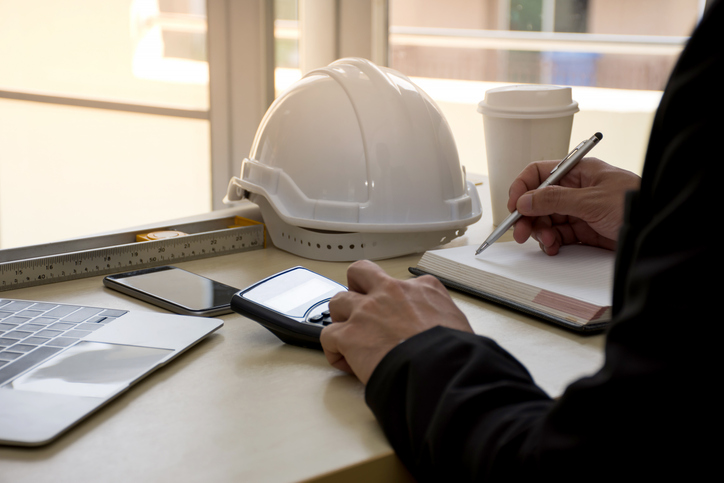 “Steel tariffs have increase 20 percent to 25 percent and labor costs are up as well,” says Brian Wofford, president of the Missouri Self Storage Association and director of operations for Storage Masters. “This means many firms are building smaller or borrowing more for their construction projects.”

“When you are trying to build in a premium location, traditional self-storage materials may not work. Doing a conversion keeps costs down. Right now, malls are interested in filling empty big box stores, such as the CubeSmart conversion at Mid Rivers Mall in St. Louis.”

“The combination of a three-to-five-year lease-up period with higher construction costs means the little guy must watch his money and build farther out,” says Wofford. “But smaller markets have lower rental rates. You must do a feasibility analysis before you do anything else. Not only does it make for a better loan package, you need to know if the market is over-served, underserved or at equilibrium. Do your homework.”

Another advantage to smaller markets is that in oversaturated markets “new facilities are offering deep discounts for the first two-to-three years of lease-up,” he elaborates. “This is hard to compete with, even for existing owners who are taking a hit to their bottom line.”

6. Consumer demand is only going to increase. 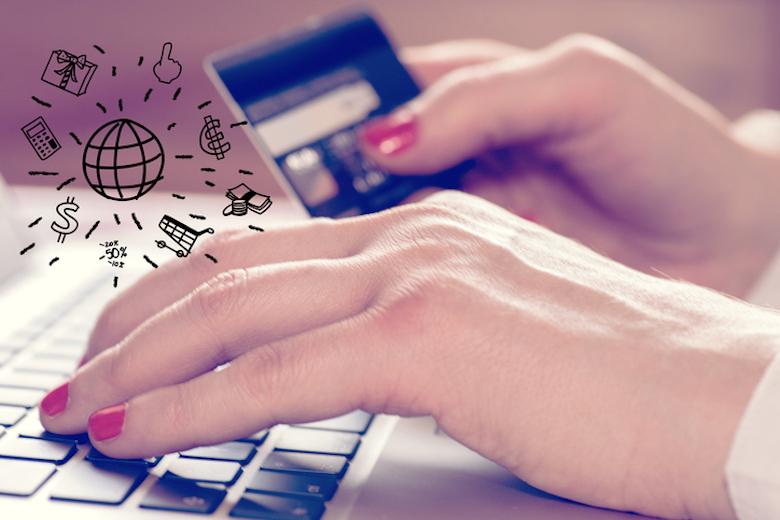 “It is advantageous to build now. I’m optimistic – consumer demand for self-storage is approaching about ten percent [of the population]. Just think about what will happen if it goes to twelve or thirteen percent,” says Helm. “Self-storage demand will definitely increase because the population is increasing but be careful where you build and look at the demand on a submarket by submarket basis.”

“Millennials are starting to exercise their economic muscle,” Helm points out. “This is a very mobile audience that is using self-storage more and more. You should design and build with them in mind.” 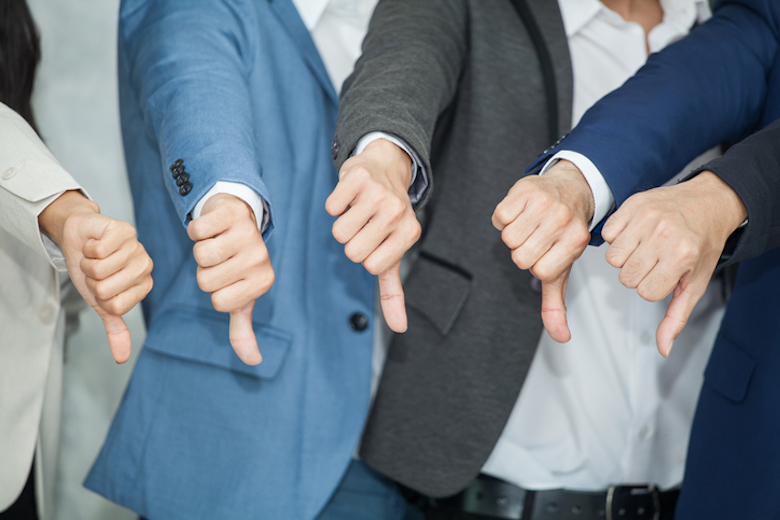 “Locating land is a nine to 18 month process. And no one wants us in their backyard,” warns Wofford. “They want us to look like office buildings. Because self-storage doesn’t create sales tax revenue, municipalities don’t look at us as a benefit.”

“Build now to get into your desired city. If they have a beautification project going, that gives us leverage,” he says. “Position your project in a blighted area as helping both you and the city, and you may even get a tax credit.”

“While municipalities are deciding what to do with self-storage, they may delay if not stop your project,” says Kliebenstein. “For example, in Miami they are proposing constraints on color which the FSSOA is lobbying against. This not a trend we want introduced. Again, a bird in hand.”

3. No market is going to get less competitive.

“With the amount of money available, you are not the only person with the idea to build now,” says Kliebenstein. “Finding and protecting pockets of opportunity is hard. It is surprising lenders haven’t put more conditions on the marketplace.”

“The biggest challenge is that it is difficult to identify all of the new projects,” he adds. “It is expensive to get all of the data you need and it is not comprehensive. When you do learn of new projects you can’t know if they will come to fruition even if they pass through planning and zoning.”

So put your knowledge to good use. “Millennials want climate-control,” says Wofford. “And many people don’t have time to come to the office so they expect to be able to rent on their schedule.”

“As land and construction costs are more expensive, we are seeing more climate-control,” explains Helm. Building a facility with the right mix of climate control and high-tech options increases your return.

1. You understand the need to build strategically. 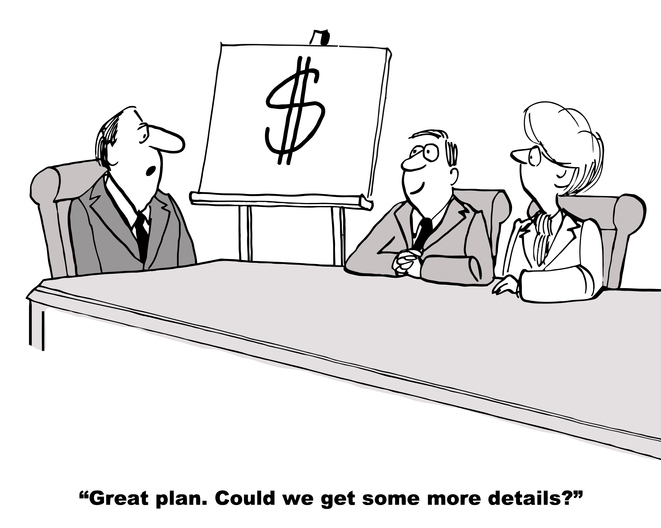 “We’re coming to the end of a cycle, so be diligent about building or adding. You need to surgically strike where the need is,” says Helm. “I’d rather add 25,000 square feet to one of my facilities or buy an existing property than build anything more than 50,000 square feet. Pricing to buy existing facilities should now adjust and we should see lower prices. There are still submarkets with not enough storage, just make sure you are building where there is high demand. You’ve got to be careful and know your numbers. Make sure if your lease-up is slower than expected that the downside is covered in your proforma.”

From a consumer perspective, the new cycle of rising interest rates works in your favor now too. “As interest rates go up, people don’t buy houses. They rent while waiting to buy or build,” says Wofford. “So you should build now.” 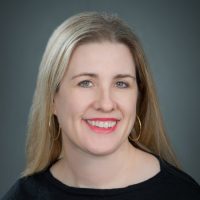