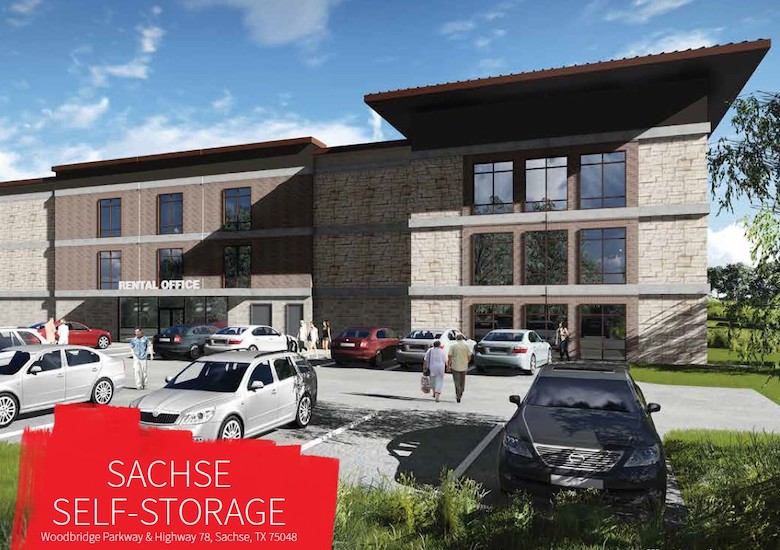 The Litchfield, NH, planning board approved a site plan for a 13-building, 336-unit self-storage facility at 55 Charles Bancroft Highway, along Route 3A. There will be a combined 43,000 square feet of storage space. VAB Properties LLC will build the project. Source: New Hampshire Union Leader

Developer Springfield Group hopes to demolish the former Jones College building and replace it with a three-story, 97,000-square-foot self-storage facility in Murray Hill, FL, in the Jacksonville area. Opponents say there already are eight storage facilities within three miles and none of them are full. Jones College closed in 2017, and the facility would be located on Edgewood Avenue at the intersection with Plymouth Street. The city’s zoning committee will make a final decision on the storage facility within three weeks. Source: WJCT

Packed room in #MurrayHill tonight about the proposed self-storage building to replace the Jones College building. Prevailing sentiment in the room is a rounding no… pic.twitter.com/w7tS8p6s7w

The Norwalk, CT, Zoning Commission approved a text amendment to allow self-storage facilities in the city’s B-2 zones. Jason Enters and Bryan Dietz of EDG Properties plan to build a four-story self-storage unit and a four-story, 219-unit apartment building on a Willard Road site. Source: The Hour

Tower Self Storage is going up in Bentonville, AK. It’s a two-story, 202-unit, 194,000-square-foot site at 3100 S.W. Regional Airport Blvd. Louisiana-based Tower Storage of Bentonville LLC is the owner. Tower Storage paid $842,000 for the 3.23-acre site in March. Holyfield Construction Inc. of Monroe, LA, is the general contractor. Source: TB&P

Citadel Self Storage, based in Louisville, KY, is building a 700-unit self-storage facility in the Locust Hill neighborhood of Lexington, KY. It’s on the site of the former Movie Tavern. The facility also will have outdoor units and covered spaces for boats, RVs and trailers. The project is scheduled for completion in 2020. Source: LEX 18

Houston-based self-storage and RV park owner, developer The Jenkins Organization has completed Northgate Storage, a 124,000-square-foot facility with 800 climate controlled and drive up units. The facility is located on the frontage road of Highway 183 in North Austin.