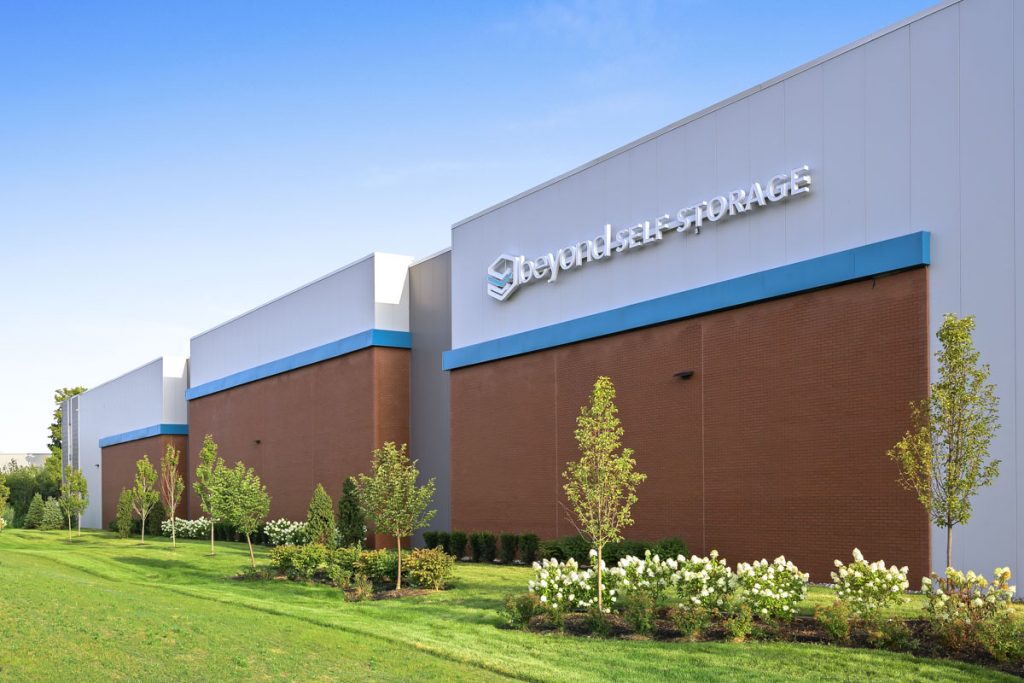 A self-storage facility is coming to a 2.5-acre parcel on Pollard Road, north of Baldwin County 64 in Daphne, AL. The investors paid $216,500 for the land, according to Nathan Handmacher of Stirling Properties, who represented the buyer. Sandy Wise of Wise Living Real Estate represented the seller. Source: al.com

Diversified Properties LLC of Montville, NJ, has formed a joint venture with 1026 Real Estate Investors, based in New York City, to develop a three-story, 98,000-square-foot, climate-controlled facility at 352 Main Road in Montville. It sits on a 2.5 acre site. CubeSmart Self Storage will manage the facility. Source: ROI

Commissioners for the Town of Middletown, MD, approved a ordinance that makes self-storage facilities a primary use in the town’s code. Lancaster Craftsmen Builders hopes to develop a lot that would include a 25,000-square-foot self-storage facility behind the Safeway in the Town Center Plaza Shopping Center. Source: The Frederick News-Post

On Sept. 3, the City Council in Englewood, CO, will consider a proposal to redevelop an old Kmart site so that it could include a self-storage facility on the west side of the building at 200 W. Belleview Ave. The Kmart closed in 2017. Developers hope to create The Hive on Broadway there, to include retail and a restaurant, along with a StorQuest location, which would require a zoning change. Source: Littleton Independent

The City of Cambridge, MA, will consider a proposal to add affordable housing on New Street – a project that would include 22 residential units at the front of the building, a small neighborhood gym and self-storage in the rear. The developer, SSG Development, plans to offer free storage to low-income residents. Source: Cambridge Day

Developer Peter Briggs predicts that his two-building My Other Garage self-storage facility, at 3651 N. Lovers Lane Road in the Town of Polk, WI, will be open by Sept. 30. Those two structures are in the first phase of the project, which has permission for a maximum of 400 units; the first building will have 14, the second 40. Some units will be large enough to hold boats and RVs. Source: Greater Milwaukee Today

Also in Wisconsin, My Choice Self Storage plans to add a climate-controlled building to its Slinger Self-Storage location in September. The facility is east of 141 off of Highway 60 in Slinger. Source: Washington County Insider

Spacebox Storage has opened at 210 N. Congress Ave. in Lake Park, in the West Palm Beach, FL area. The three-story facility has 789 climate-controlled units and a 100,000-square-foot facility. Source: The Palm Beach Post

Platinum Storage Group of Orange County, CA, has completed building the StoreLocal Brentwood at 681 Old Hickory Blvd. in Brentwood, TN. The four-story building has 120,000 square feet and 760 climate-controlled units. It’s the first StoreLocal facility to be built from the ground up. The company’s portfolio has about 2.5 million square feet. Source: Platinum Storage Group