The city of Vineland, NJ, gave final approval for Storage Box Central to renovate a former ShopRite supermarket at 215 N. Delsea Drive into a facility with 75,000 square feet and up to 600 units. Storage Box Central is one of the names used by American Self Storage. The developer also has an option to build another 75,000 square feet for storage. Source: Daily Journal 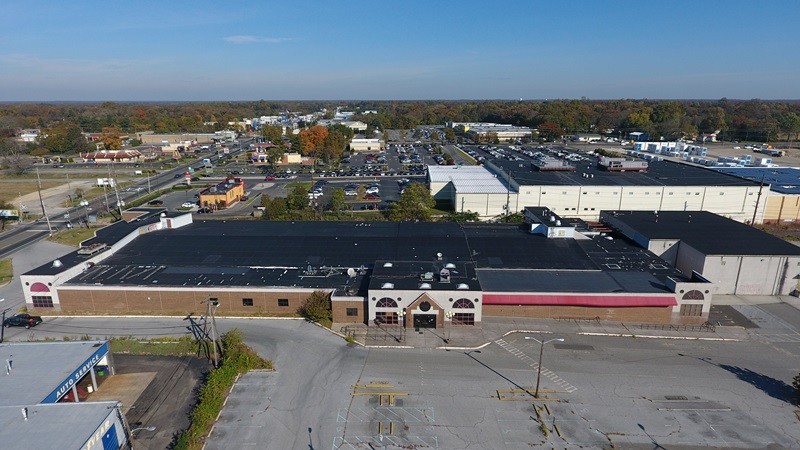 U-Haul at I-95 and State Road 84 in Fort Lauderdale, FL, bought 0.88 acres of land that abutted property east of its store and plans to build a six-story self-storage building with about 800 units there. The facility will be ready in 2021. Source: PR Newswire

Self-storage units are coming to 1734 Holbert Cover Road in Saluda, NC. Don Mintz is proposing 40 mini storage units, and the building would be 5,760 square feet. Mintz plans three strip buildings comprised of eight to 12 shipping containers, all to be used for self-storage. Source: Tryon Daily Bulletin

A Home Depot plan for a 134,000-square-foot home-improvement store and a six-story self-storage facility at 59-02 Borden Ave. in Maspeth, Queens, NY, has been rejected by Community Board 2. Home Depot sought a special permit since the proposed site is in a manufacturing district, and self-storage is not allowed there. But the board’s decision is only advisory; the City Planning Commission and City Council will make the final decisions. Source: Sunnyside Post

Garrett Development Corporation, which is based in Scottsdale, AZ, is building a 99,850 square-foot self storage facility at 10425 N 25th Ave in Phoenix, AZ.  It will have 773 climate controlled units in 2 stories plus 22 covered RV spaces.  Campbell Development is the contractor.  Extra Space Storage will manage the site, which is near Metrocenter on the I-17 corridor.  The facility will open in January 2021.

StorageBlue opened its fifth self-storage facility in New Jersey, this one at 170 River Drive in Garfield. The $6 million project reworked an old macaroni factory into a 60,000-square-foot, 650-unit site. The company’s other self-storage facilities are in Hoboken, Union City, Newark and Garfield. Source: NJBiz

The Planning and Zoning Commission in Cape Coral, FL, is considering prohibiting further development of self-storage facilities on Pine Island Road. Those that object to self-storage are hoping instead to bring more retail to the city. Source: WBBH/WZVN TV