A six-story, 131,700-square-foot 1,100-unit Life Storage building has been proposed for 33 E. Woodlawn St. in the Germantown neighborhood of Philadelphia, PA. That site, owned by the Philadelphia Suburban Development Corp., currently is a parking lot. JSF Management is developing the property. LifeStorage, based in Buffalo, NY, has 750-plus locations nationwide. 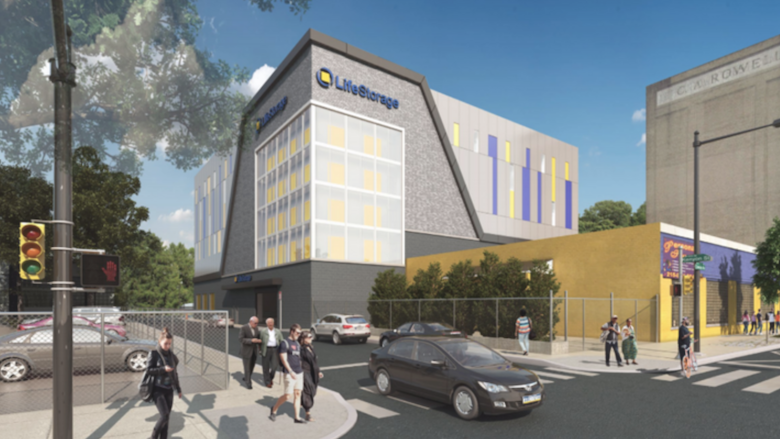 Larry Koland hopes to bring the Rosemount Car Club, in the form of private garage condominiums, to the Rosemount Business Park this summer in Minnesota. It’s designed for those who own classic cars or exotic vehicles, or have other hobbies that require 650 to 1,000 square feet. The facility will have about 76 condos in three buildings, plus a community clubhouse. The Rosemount City Council will discuss the proposal at its next meeting. Source: SUN This Week

A three-story, climate-controlled self-storage facility is planned for north Boca Raton, FL. Manley Storage Ventures, Rosemurgy Properties and Sentry Self Storage plan to put up the 128,635-square-foot building on 3.5 acres on Federal Highway. Manley Storage Ventures has been developing principal and managing partner for about 60 self-storage sites totaling 4.8 million square feet, according to a press release. Rosemurgy Properties is a commercial real estate development, investment and management firm whose specialties include self-storage. Sentry Self-Storage manages more than 25 properties. Source: The Real Deal