An archive of weekly acquisition news from the month of October.

Seattle-based Urban Storage purchased the Storage One self-storage facility at 1105 Sunset Boulevard NE in Renton, WA for $12.2 million, according to local property records. The property was sold by Spencer Renton LLC, which purchased the property for $4.6 million in 2004. 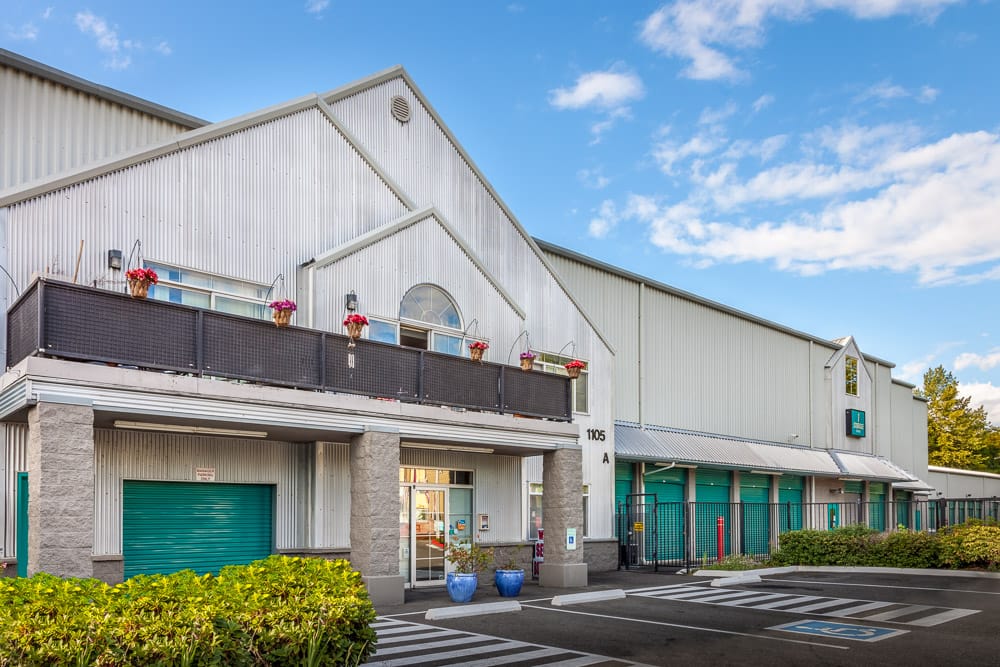 Farmington Hills, MI-based Pogoda Companies completed the acquisition of six self-storage properties in the Grand Rapids and Detroit metro areas. The deal closed in September. The additions increase Pogoda’s portfolio by 2,114 units and 240,757 sq. ft. Pogoda now has 51 locations with over 3.5 million sq. ft. in the Michigan and Ohio markets. The newly acquired locations were all built within the last 5 years and all have been rebranded as National Storage Centers.

Pogoda acquired the properties with an $18 million loan from Alliant Credit Union, according to the Commercial Observer.

The locations are as follows:

Andover Properties, LLC (dba Storage King USA) in partnership with Angelo Gordon, has recently acquired Olive Road Mini Storage in Pensacola, FL, making its third acquisition in the area and 21st acquisition in the state. The property is a 46,715-square-foot facility, containing a mix of climate and drive up units. 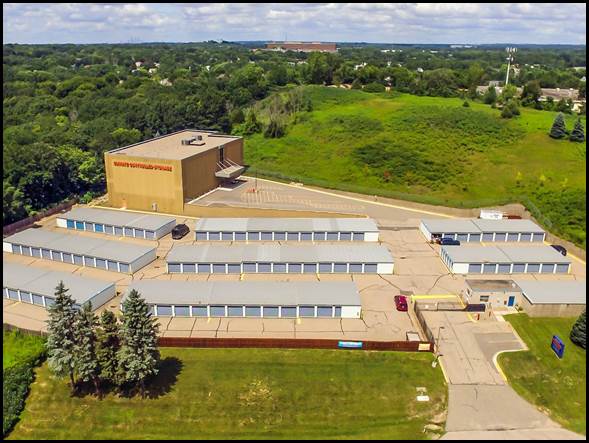 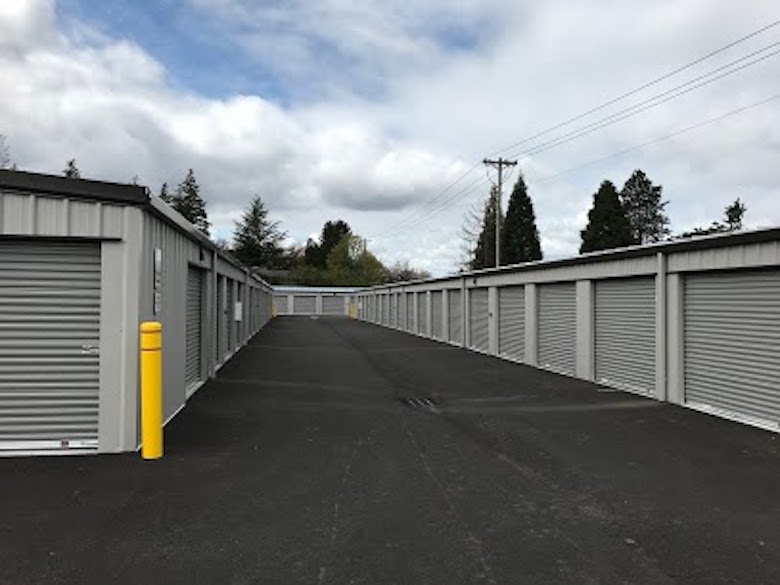 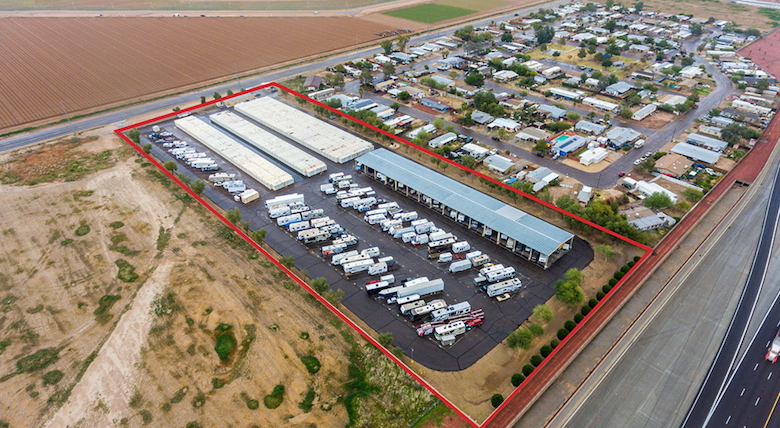 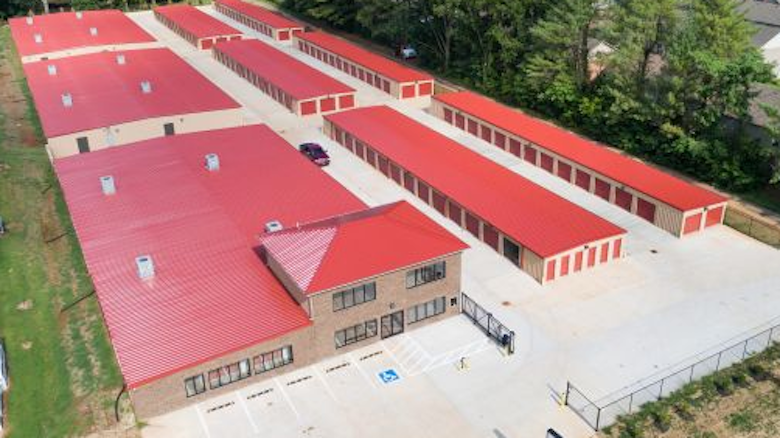 Chicago-based National Storage Operations LLC purchased the 52,200-square-foot Clarksville Self Storage facility at 2732 Trenton Rd in Clarksville, TN. The facility totals 424 units and was built in 2018. Anne Williams-Blackwell of the Williams Storage Group of Marcus & Millichap and Jesse Luke of EquiCap Commercial represented the seller.

CubeSmart Self Storage has snapped up a portfolio of eight self-storage facilities in New York City for $540 million. The facilities were sold by New York-based storage developer Storage Deluxe.

The facilities, located in Brooklyn, Queens, and The Bronx, were already branded and third-party managed by CubeSmart. Together the facilities span more than 780,000 square feet of rentable storage space.

“The acquisition of this portfolio expands our presence in attractive submarkets within each outer borough that have positive demographic trends and a strong growth outlook. The timing of this opportunity allows us to take advantage of strong fundamental trends for self-storage in the boroughs,” said CubeSmart CEO Chris Marr in a statement.

The deal is slated to closed in phases during the fourth quarter. The purchase includes $201.7 million in cash, $183.7 million to be paid in operating partnership units, and $154.6 million in assumed debt.

Storage Deluxe founder and chairman Steven Guttman added: “Over the last ten years we have been a seller, customer and partner of CubeSmart, and with this transaction we will add investor…CubeSmart’s impressive operating platform, coupled with their position as a market leader in New York, makes us highly optimistic about the future performance of our investment in CUBE.” 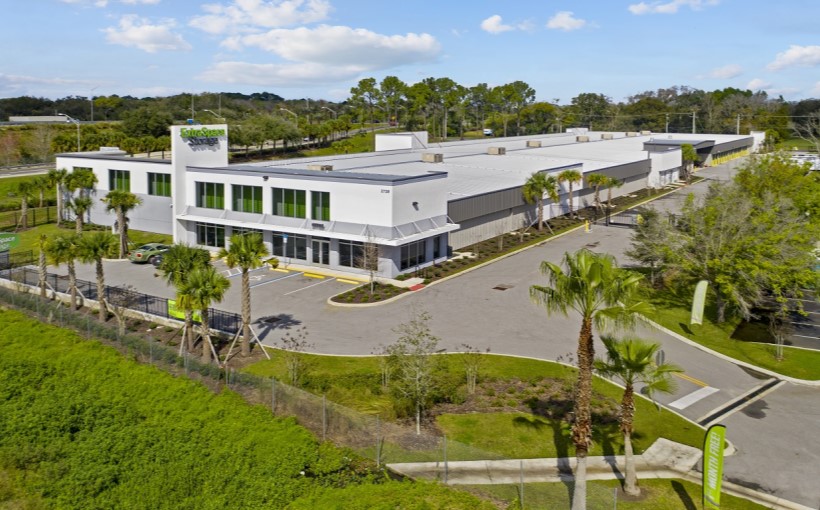 Clark Properties/All Aboard Storage has purchased the 70,900-square-foot self-storage facility at 2728 W. 25th St. in Sanford, FL for $9 million. The purchase was financed by a 10-year, $8 million loan from Valley National Bank, according to CPE. The seller was PREFERRED Realty & Development, who unloaded the property as part of a 1031 exchange.  The seller developed the property after purchasing the 7-acre parcel for $1.1 million in 2016. The seller was represented by Cushman & Wakefield. 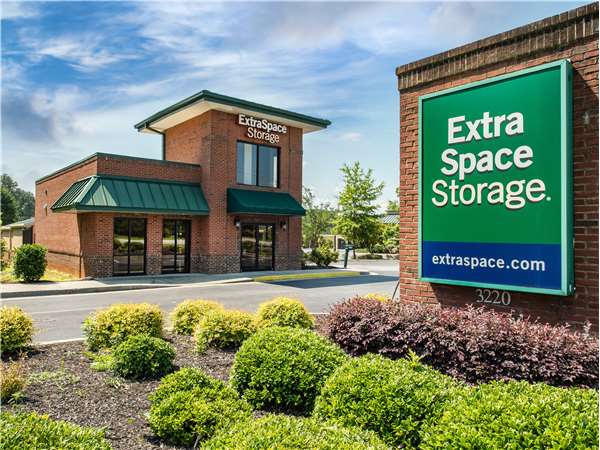 An Extra Space Storage branded facility in Snellville, GA has changed hands. The facility is located at 3220 Centerville Hwy on 10.8 acres with 14 buildings and 823 units across 94,954 net rentable square feet.  The facility offers both climate and non-climate-controlled space with an additional 110 spaces and 50,000 square feet of uncovered outdoor parking. David Spencer, Vice president and senior advisor with The Storage Acquisition Group and agent at Keller Williams Commercial in Atlanta, GA, and TSAG CEO & president Monty Spencer, Jr. negotiated the transaction.

Sauls Storage Group, the Argus Self Storage Advisor broker affiliates covering the state of Georgia have had two recent closings, A Quality Storage in Douglasville, GA and Sunset Storage in Jesup, GA. A Quality Storage on Fairburn Road consists of over 28,000 square feet of storage and 8,000 square feet of retail space with room for expansion.  Sauls joined forces with Weaver Realty Group, Inc. to  sell the Sunset Storage Portfolio in Jesup, GA. This value-add transaction was purchased by an independent investor. These three facilities offer a combined total of 420 units and 48,000+ square feet of climate and non-climate self-storage units.