This is an archive of self-storage development news items from the month of November 2020.

A 150,000-square-foot self-storage facility and RV storage lot may be going up as part of the 3701 North Pacific Place Project, under development by the Artesia Acquisition Co. in Long Beach, CA. The RV lot would have room for 578 vehicles.

But residents of the area, which is adjacent to the Los Angeles River– are concerned that toxic compounds might get dredged up during construction, because the property formerly was used as an oil brine water treatment facility. It was covered by a thick oil sludge for many years, and was partially cleaned up and covered with clean soil in the 1970s and ’80s.

The developer will submit a remediation plan to the state’s Department of Toxic Substances Control, outlining how they will prevent environmental impacts on the community. A 30-day public comment period then will take place before a permit is issued.

Opponents have suggested turning that area into a green space. 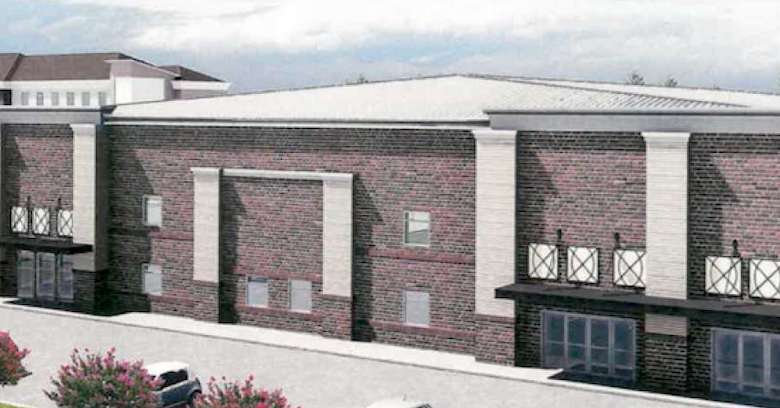 In Georgia, the Turnstone Group LLC hopes to rezone 3.19 acres on Diplomat Parkway for indoor, climate-controlled storage units in Newnan. The site is behind the Woodsprings Suites hotel construction site and west of the Highlands at the Newnan Crossing subdivision. Turnstone would like to see a rezoning of the site from General Commercial District to Heavy Commercial District; the Newnan City Council approved the rezoning 6-1, in a first reading on Oct. 27. The facility would have 96,000 square feet, including 70,000 rentable square feet and 850 units. It also would have a 1,200-square-foot office. CubeSmart would manage the facility. Source: The Newnan Times-Herald

Centennial Plaza owners have asked the city of Meriden, CT, to have a self-service storage facility replace a Stop & Shop store that will close this month at 502 W. Main St. The business would include the grocery store space and the vacant Railroad Salvage parcel. Source: Patch.com 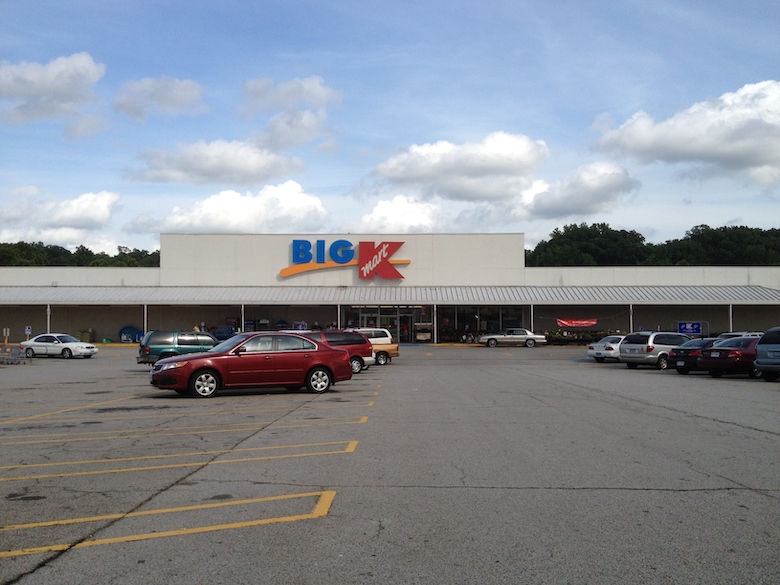 The Storage District, a three-story, 130,149-square-foot self-storage facility, is coming to the southwest corner of Fairfield Ranch Road and Soquel Canyon Parkway in Chino Hills, CA. It will be east of the Hotel Chino Hills and will have between 850 and 950 units.  Source: Champion Newspapers

A new self-storage business is coming to Powell, WY. Park County commissioners unanimously approved a special-use permit for married couple Seaton and Jill Smith to build up to three sets of storage units, and potentially three open-ended structures for boats and RVs. The project would be south of the Smiths’ home, in the 500 block of Lane 9, about 2 miles southeast of Powell. Eventually, there would be 19,800 square feet of storage units. Source: Powell Tribune 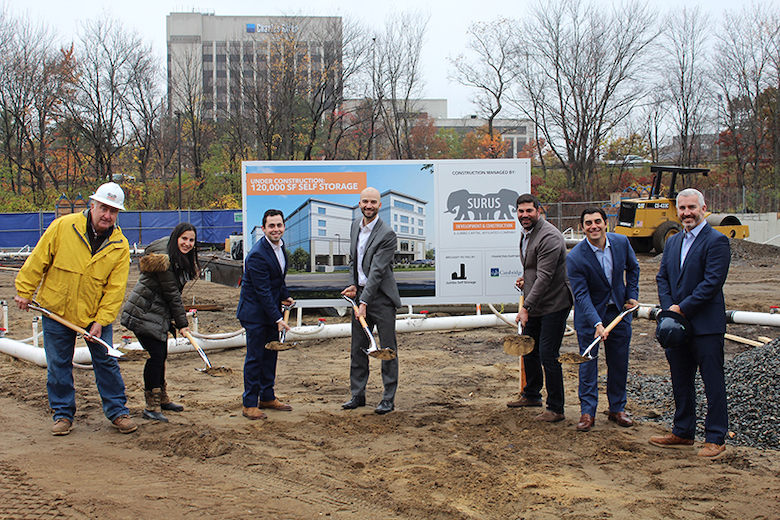 JBC Properties, a real estate development company,  opened a new Sigma Drive Self Storage facility at Nexton, at 461 Sigma Drive in Summerville, SC. It has 75,020 square feet of rentable storage space and 682 units. The business is designed to serve Carnes Crossroads, Nexton, Cane Bay and Del Webb, among other areas.  Source: Benzinga

Owner Jack Cannon opened South Boston Self Storage at 1079 Bill Tuck Highway in South Boston, VA. It has 191 units, 20 of which already had been leased by the opening. Cannon also plans to add another building and has poured 285 feet of concrete for it. Source: The Gazette-Virginian