Austin’s neighborhoods have their own distinct personalities, so when you find a home base, you can find one that suits your own uniqueness. Whether it’s an older street with vintage charm or a brand new development with shiny new amenities, the spirit of Austin can be found everywhere.

When choosing where to live, a factor many are forced to consider is commute. The city’s rapid growth has led to crowded highways and slow travel time. Choosing an area close to work, schools, and other places you’ll be visiting frequently will cut down on travel time.

We suggest familiarizing yourself with the layout of the city and identifying a few neighborhoods that would be convenient. Prioritize what matters most to you and let that list help determine where you want to live.

Start by checking out the following ten hot neighborhoods: 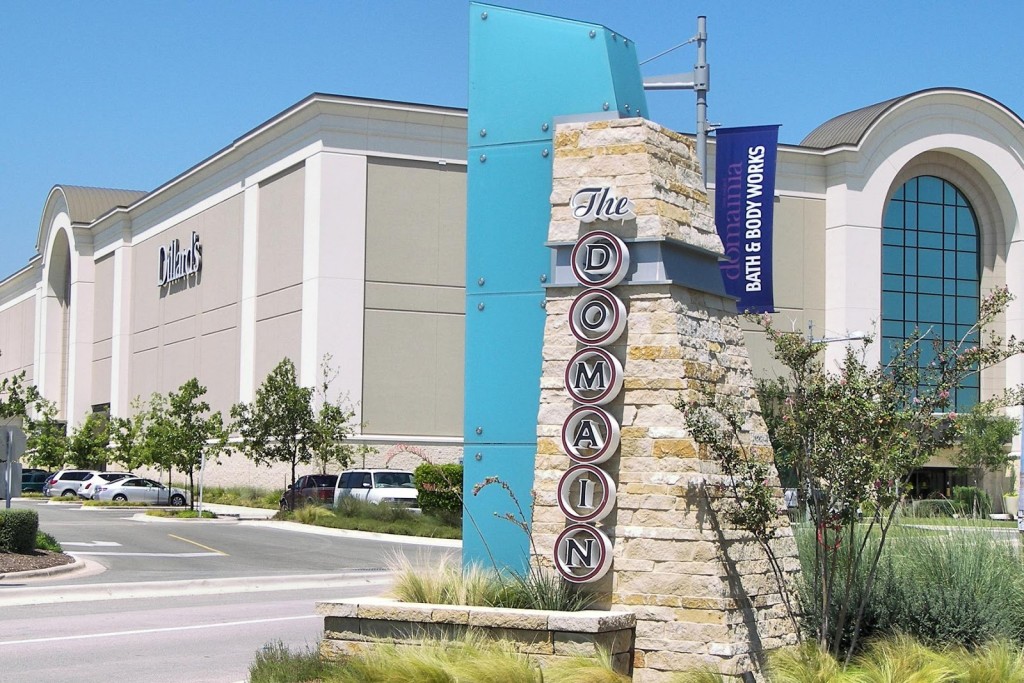 The northwest Austin neighborhood offers homes with large yards, mature trees, and quiet streets that are ideal for families. It’s a hidden gem in with close access to the high-tech corridor and plenty of local and national businesses, including The Domain, a large business and retail center filled with over a hundred exclusive shops and restaurants. 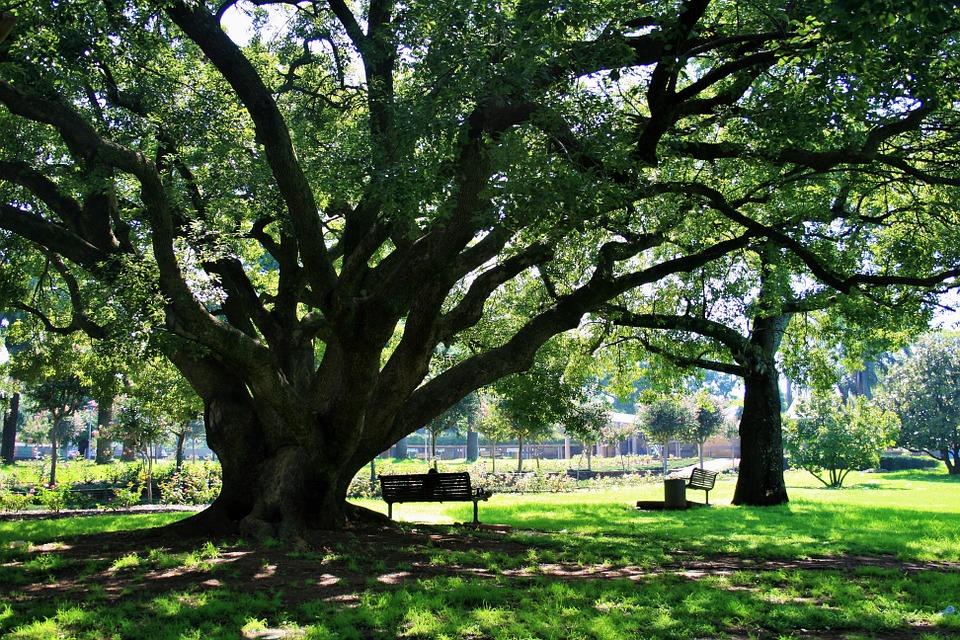 A beautiful, tree-filled part of north Austin, the Great Hills neighborhood has a park with nature trails, playscapes, and picnic tables. Families and professionals alike enjoy the proximity to The Arboretum, another big Austin shopping destination. A plethora of apartment complexes make this a great spot for renters. 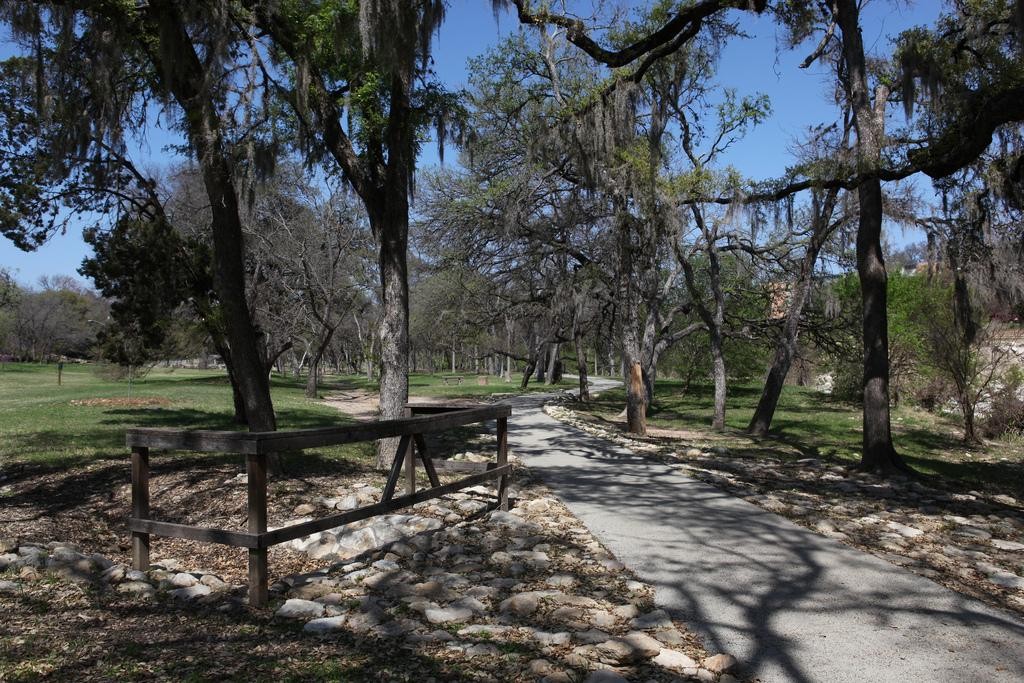 Residents of the North Shoal Creek neighborhood enjoy close proximity to shopping, Alamo Drafthouse Cinema, and lots of favored eateries. In fact, the area has become so popular in recent years that many of Austin’s hottest restaurants can be found in this area including Hopdoddy Burger Bar and Fork & Vine. It’s also considered one of the most walkable neighborhoods in the city. 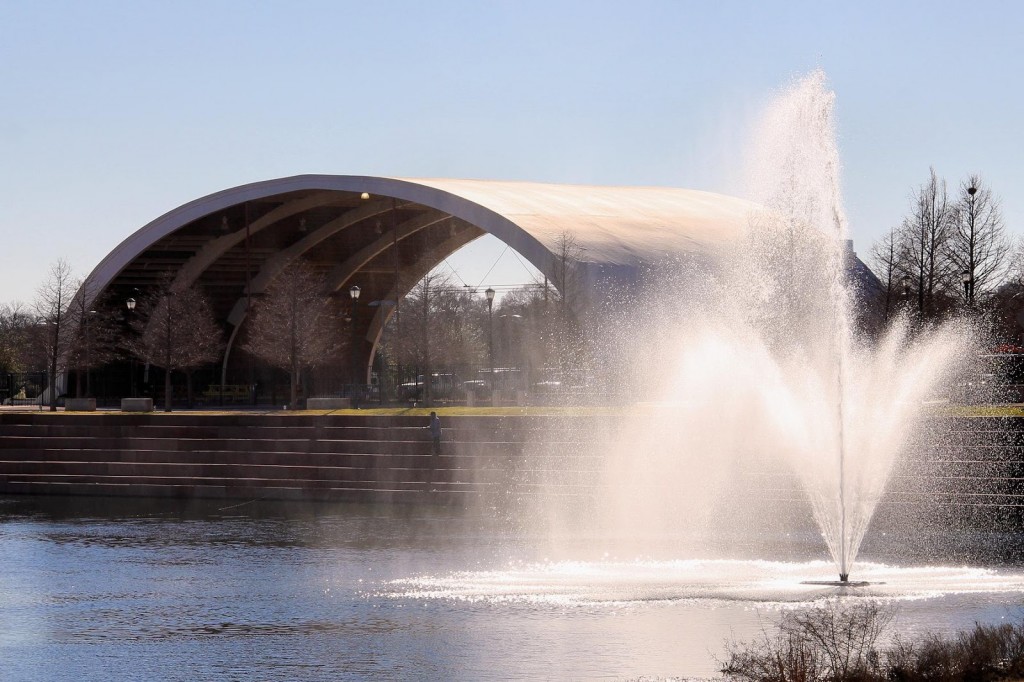 It’s no surprise that the sustainable, transit-oriented community is immensely popular with homebuyers and local businesses alike. The modern buildings offer housing for families of all sizes, from condos to cottages to row houses. The 400,000 square feet of retail shops is a bustling little world of its own, where shoppers can find virtually anything. 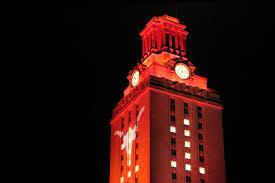 Brentwood is a favorite neighborhood for UT students and staff for its proximity to campus and classic restaurants. The North Lamar location of Threadgill’s was famously frequented by Janis Joplin and still serves up hot Southern fare and live music to hungry fans. A wide creek is lined with trees planted by the Texas Parks and Recreation Department, giving park-goers pleasant shade and greenery. 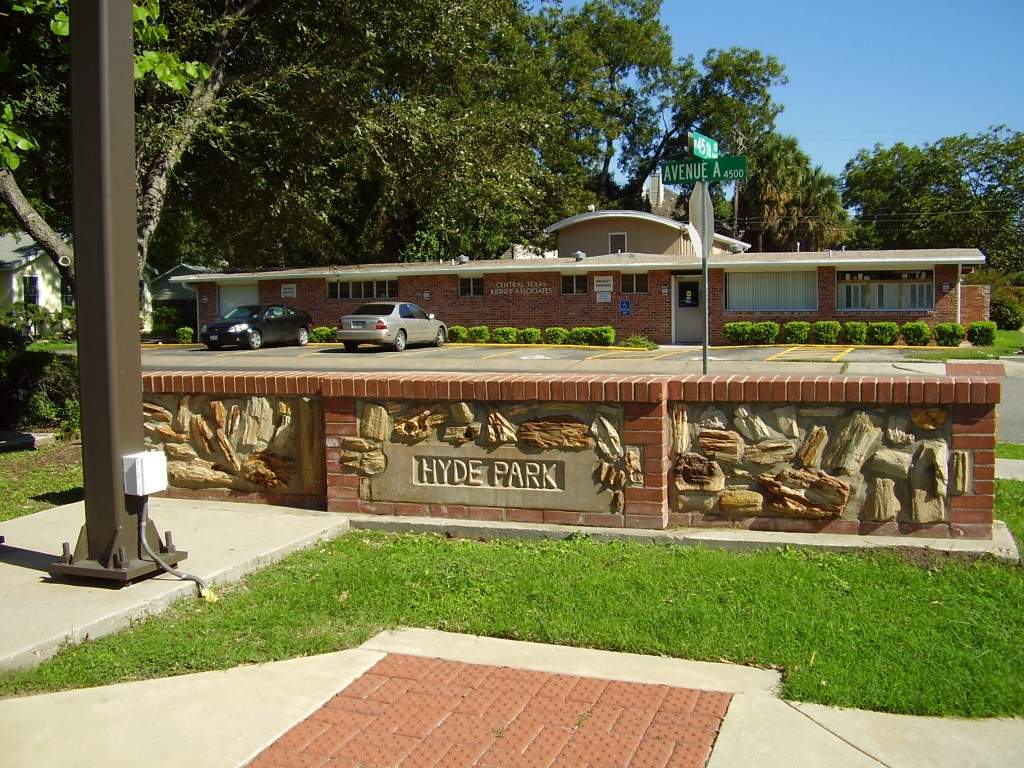 Austin’s first suburb, Hyde Park, contains two historic districts and a number of historic buildings. Perhaps there’s no neighborhood in the city that has better retained the classic feel of “old Austin” despite its dense population. Residents take pride in Shipe Park, a small stretch of land with tennis courts, a pool, and other amenities. 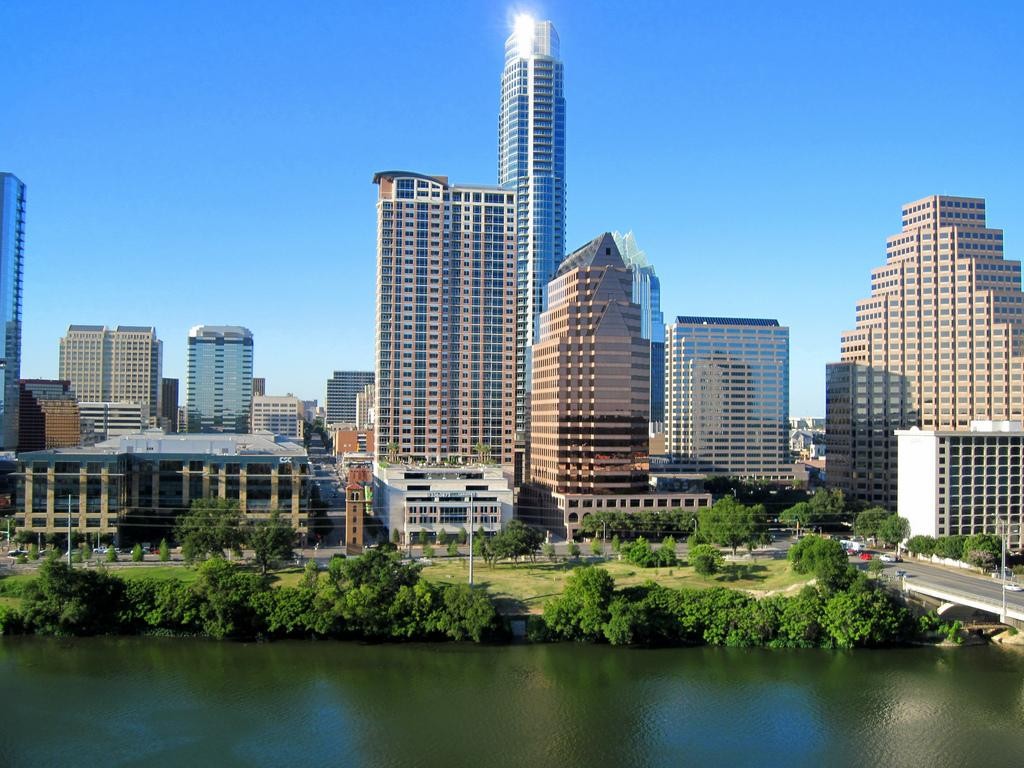 Those who prefer to be right in the middle of the action will enjoy Austin’s downtown. Sitting on the north bank of the Colorado River, the city’s urban core as dazzling as it is pricey. Modern high-rise towers afford residents with the luxury spaces and metropolitan city life that needs no car. Perhaps the most coveted benefit of all is the walkable proximity to South by Southwest, the huge 10-day interactive, film, and music conference. 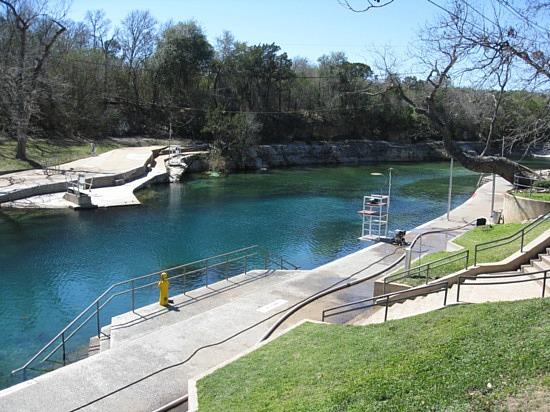 Austin’s most famous ZIP code, 78704, encompasses a selection of funky, cool neighborhoods including Barton Hills. Proximity to the Barton Creek Greenbelt, Zilker Park, and the natural spring-fed Barton Springs Pool make this neighborhood a hotspot for the outdoorsy type. It also is a prized school district and is home to many beloved Austin businesses such like Tacodeli. 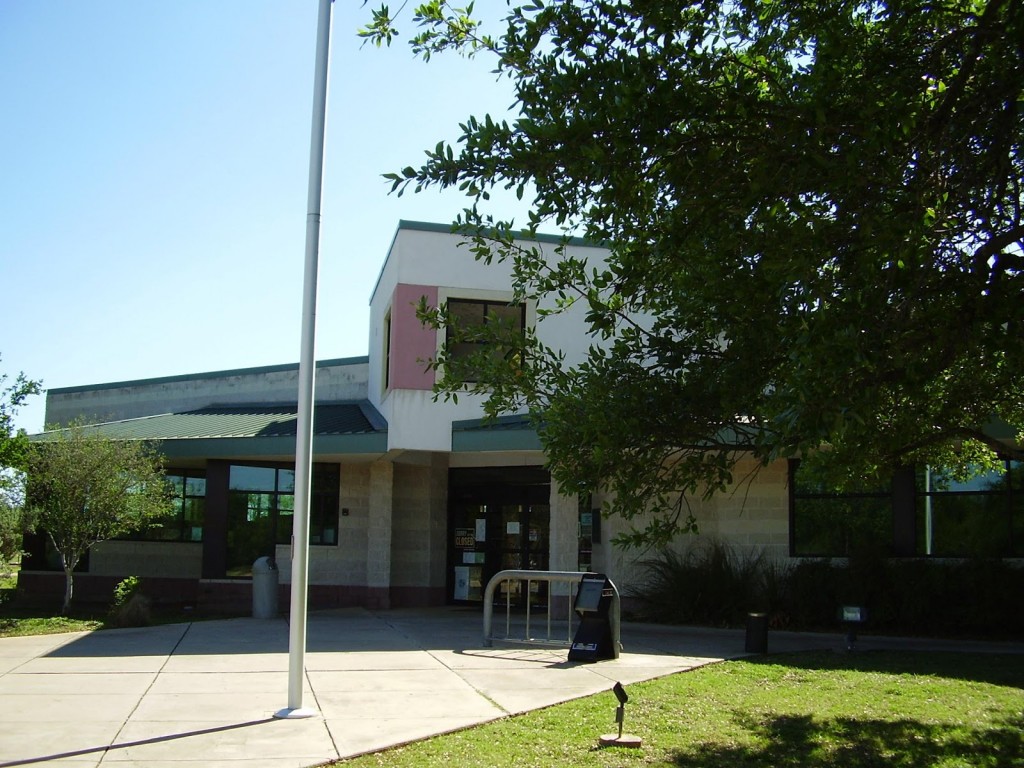 The unincorporated area has almost 90 neighborhoods in southwest Austin, including the large master-planned community Circle C Ranch. The thousands of newly built homes in the last two decades have become a haven for families looking for affordable Austin living. Local businesses and restaurants have cropped up to meet the demand of the increasingly densely populated area. 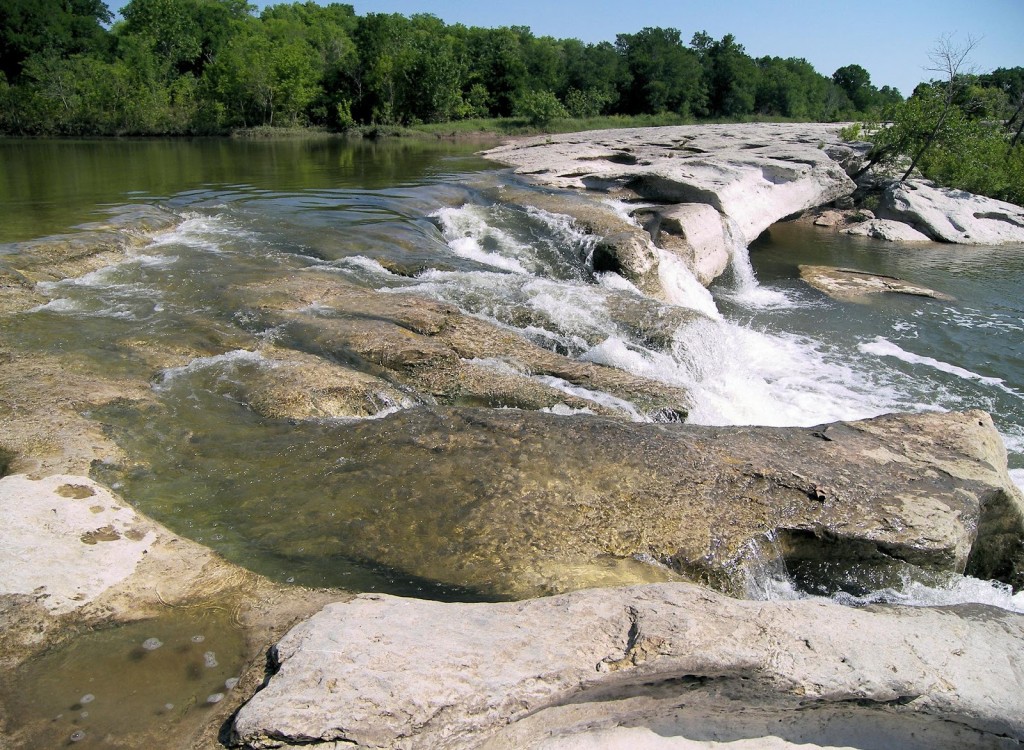 Southeast Austin has become increasingly popular as an affordable place to buy homes. Like the rest of the city, it’s growly rapidly with construction and new housing developments being built. The suburbs are close to the 180-acre Onion Creek Park and McKinney Falls State Park. 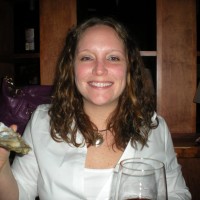 Kristin Sheppard is the writer behind pop culture blog Mad Betty, where she’s chronicled Austin’s most notable eats, events, and everything in between. When not blogging or working as Creative Director at Giant Squid Media, she can be found cooking, enjoying happy hour and participating in Austin’s WordPress community.
WebsiteTwitter