If you’re planning a move to Baltimore, Maryland, you’re in for a treat. This city hosts a wide variety of native plants, and because the city rests in the center of the East Coast, it forms an interesting amalgamation of northern and southern species.

Here, you’ll find a wide variety of native flowers, grasses, and shrubs, many of which can be found in other locales around the country. You won’t feel homesick when you step outside and witness these beauties! Consider planting a few in your own backyard to help you feel like even more of a native in this verdant city. 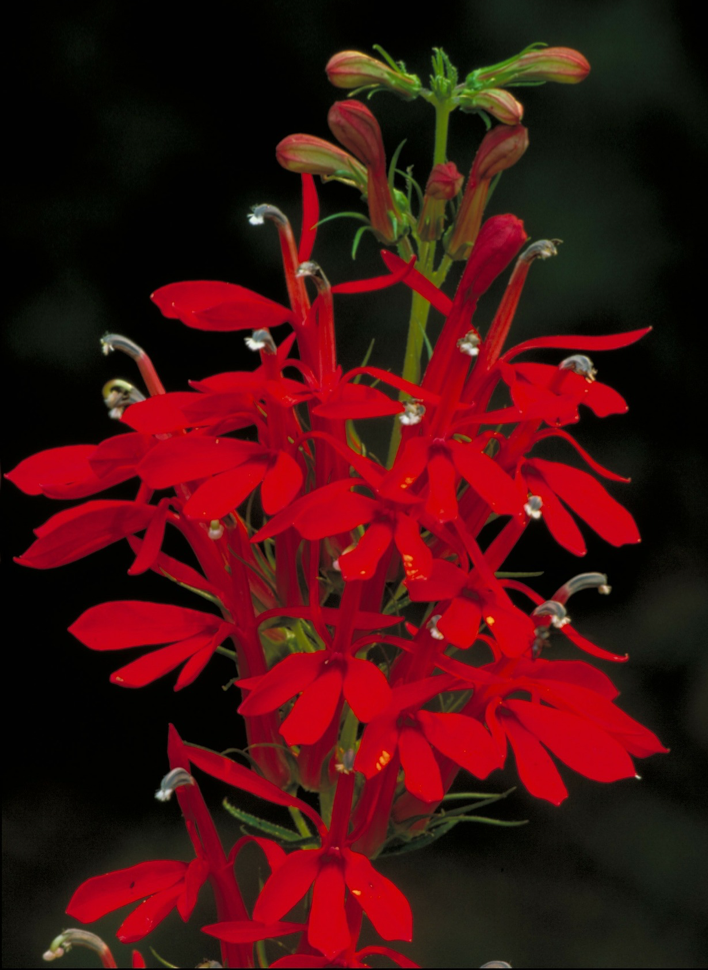 Cardinal flowers are actually windflowers that are native to much of the east coast. This flower depends largely on hummingbirds for pollination, and as a result, will attract hordes of the tiny birds to your garden. It makes a vibrant addition as a border species, especially in areas with more rustic landscaping patterns. 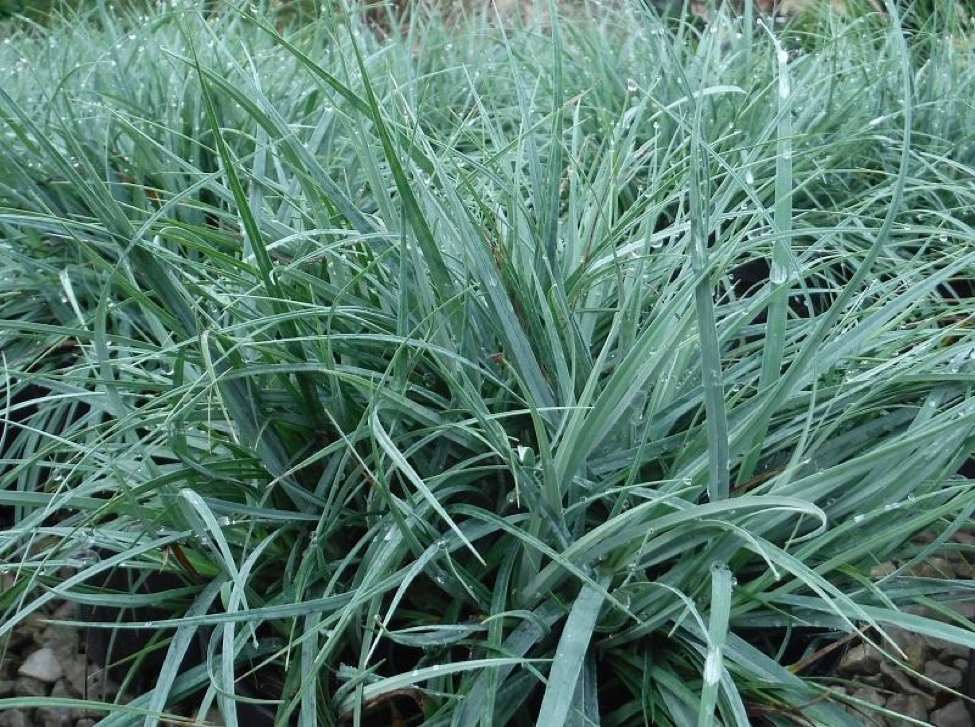 Blue sedge looks best when planted in large quantities, especially when given partial shade between buildings. It is often found around streams or ponds, as it requires ample water, but also grows well in containers or on green roofs within the city. 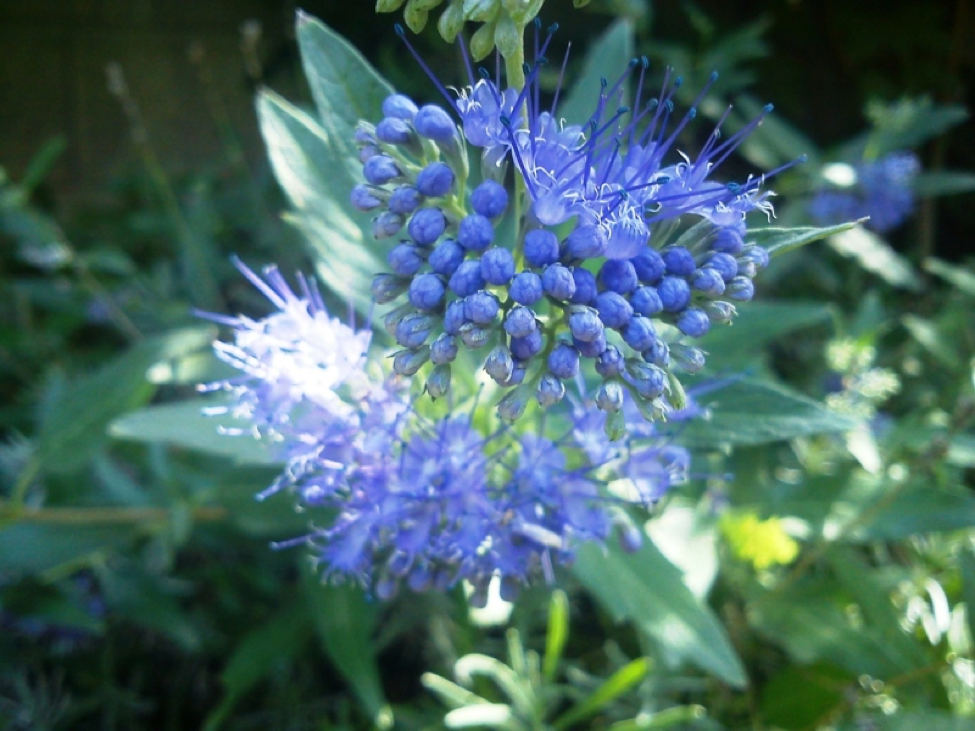 This plant grows prolifically. In fact, some gardeners refer to it as a nuisance species, because it is so hardy that they can’t get it to stop growing once it’s started! Nevertheless, this wildflower works well as a border plant, in front of low walls, or as a  groundcover, making it a popular choice for urban landscapes. It attracts myriads of pollinators and provides a natural, wild look to any setting. 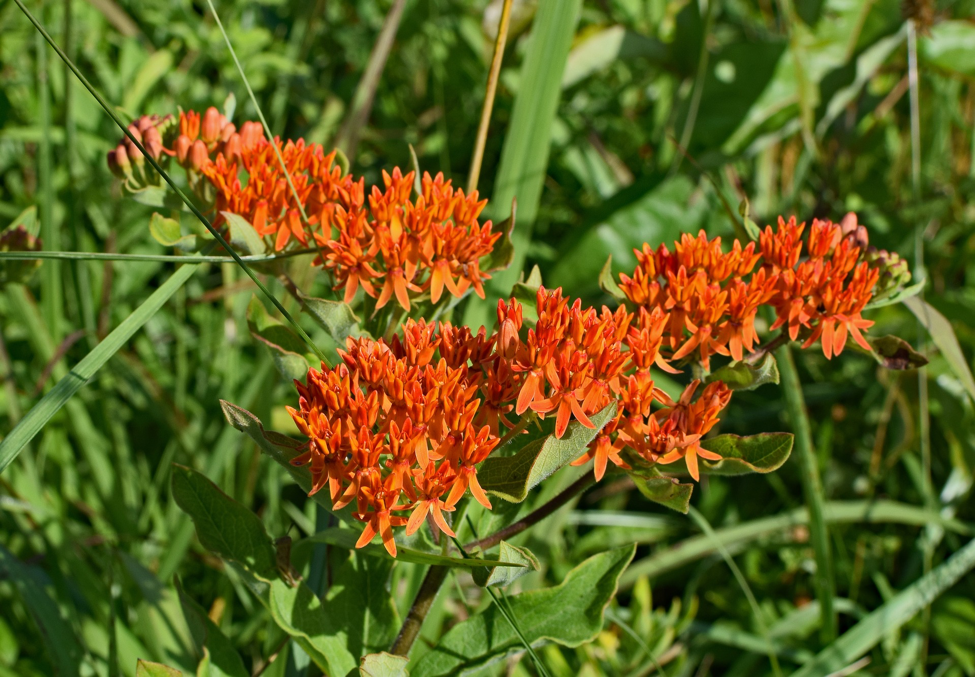 This plant is easy to grow from seed in home gardens or as border species. Because it attracts pollinators–namely, butterflies, as the name suggests–it is often grown as an ornamental plant in parks or recreation areas. Furthermore, it also has some cultural significance–Native Americans used to use the roots of the plant as a medicinal remedy for pulmonary ailments, bronchitis, and even diarrhea. It is found in almost every state in the continental United States.

Like butterfly milkweed, black-eyed Susans can be found in nearly every corner of the United States. It produces cheery, daisy-like blooms that often re-appear from year to year. It attracts birds with its edible seeds and it can be easily grown from seed. These frequently appear in the sunniest locales of the Baltimore area, such as exposed meadows or parks.

For more information about native plants, gardening, and lawn care in the Baltimore area, visit LawnStarter.com. 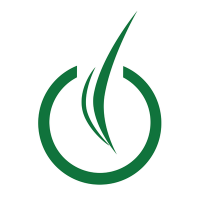 LawnStarter brings you the best lawn services, all at the click of button. Within seconds, you can book skilled landscapers who have years of experience dealing with grass, weeds, pests, flowerbeds and anything else in your yard.
WebsiteTwitter

Relocating to a new place can be stressful. There is research and preparation to be done, and that doesn’t even account for the actual moving. Even with all that, the biggest challenge remains: getting settled…

END_OF_DOCUMENT_TOKEN_TO_BE_REPLACED

The Most Popular Home Improvement Projects in Baltimore

Baltimore is a sprawling and vibrant city full of both urban and suburban developments. If you’ve chosen to move to the Charm City, you’re in luck: with over 200 neighborhoods and a huge variety of…

END_OF_DOCUMENT_TOKEN_TO_BE_REPLACED

The 6 Most Frequently Asked Questions About Baltimore Answered

Furiously searching for answers to your most pressing questions about life Baltimore? We know it can be a time consuming task to find the real truth behind the city that you are thinking about moving…

END_OF_DOCUMENT_TOKEN_TO_BE_REPLACED

5 Plants You’ll See Everywhere When You Move to Baltimore, MD

If you’re planning a move to Baltimore, Maryland, you’re in for a treat. This city hosts a wide variety of native plants, and because the city rests in the center of the East Coast, it…

END_OF_DOCUMENT_TOKEN_TO_BE_REPLACED

Why You Should Think Twice About Moving to Baltimore

Many Baltimore residents think their city is one of the East Coast’s best-kept secrets. Baltimore has great restaurants, diverse neighborhoods, world class museums, fantastic art, and a relatively moderate cost of living. Despite these positives,…

END_OF_DOCUMENT_TOKEN_TO_BE_REPLACED

The 5 Best Neighborhoods in Baltimore

With more than 200 neighborhoods to choose from, deciding where to rent or buy a place in Baltimore can seem daunting. After all, where you choose to live will be key to your experience here….

END_OF_DOCUMENT_TOKEN_TO_BE_REPLACED

Baltimore Voted One of the Worst Places For Apartment Renters

As it turns out, apartment renters in Charm City aren’t so charmed after all. A new survey of more than 45,000 renters across the country found that those living in Baltimore are among the least…

END_OF_DOCUMENT_TOKEN_TO_BE_REPLACED

How Dog Friendly is Baltimore, Really?

END_OF_DOCUMENT_TOKEN_TO_BE_REPLACED

One surefire way to seamlessly fit in with the locals is to speak their language. This includes understanding the local lingo and expressions, and can even go so far as mastering the regional accent. If…

END_OF_DOCUMENT_TOKEN_TO_BE_REPLACED

20 Things You Need to Know Before You Move to Baltimore

Set on the Chesapeake Bay and full of diverse neighborhoods, Baltimore lives up to its nickname: Charm City. Friendly, hard-working people and a thriving arts scene make this city a easy to warm up to….