SpareFoot Moving Guides » Moving to Columbus, OH » Where Are All the New Residents of Columbus Moving From?
Skip to content

The first thing most people think of when they hear about Columbus, Ohio is probably The Ohio State University (don’t forget the “The”!), and the second thing is probably the Ohio State Buckeyes. But the city is also the state capital and home to the headquarters of Nationwide Insurance and L Brands, the parent company of Victoria’s Secret, Bath & Body Works and other retailers.

That makes for a diverse economy, one that’s attractive to new residents. In fact, the Columbus metro area population grew more than one percent from 2015 to 2016, according to the latest census figures. During that time the population went from 2,020,144 people to 2,041,520.

Franklin County, where the city of Columbus is located, grew slightly faster at 1.14 percent from 2015 to 2016, with a total of 1,264,518 residents. The county doesn’t contain the entire metro area, so its population is smaller.

While some of the growth can be attributed to birth rates and immigration, the big chunk of new residents are movers from within Ohio and across the U.S.

So where are all those people coming from?

Another census study, conducted over five years from 2011-2015, gives us a pretty good idea of all the different places new Columbus residents are coming from.

Franklin County attracted 67,993 domestic movers during the five-year span of time. The majority, 56 percent, came from within the state of Ohio, while the other 44 percent came from elsewhere in the U.S.

Below are rankings for the top five counties of origin for movers to Franklin County:

Movers outside of Ohio:

Above are the top places inside Ohio that people moved to Franklin County from over the five-year period 2011-2015. Numbers represent the number of movers from that place during the period. 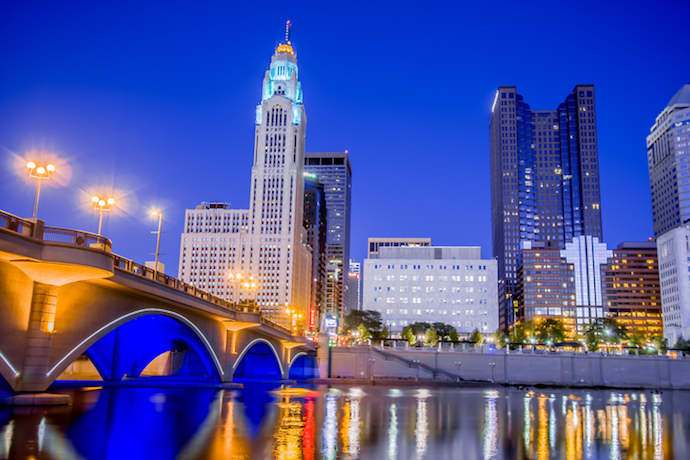 Everything You Need to Know Before Moving to Columbus

Cbus, which you’ll be saying in no time, is, as you probably guessed, a nickname for Columbus, OH. A welcoming city for all ages with a cornucopia of things to do, this gem of…

END_OF_DOCUMENT_TOKEN_TO_BE_REPLACED

How Dog Friendly is Columbus?

Whether you’re visiting or planning to call Columbus home, your four legged friends will love the summer weather in Columbus. With sunshine right around the corner, many are looking for great options to take our…

END_OF_DOCUMENT_TOKEN_TO_BE_REPLACED 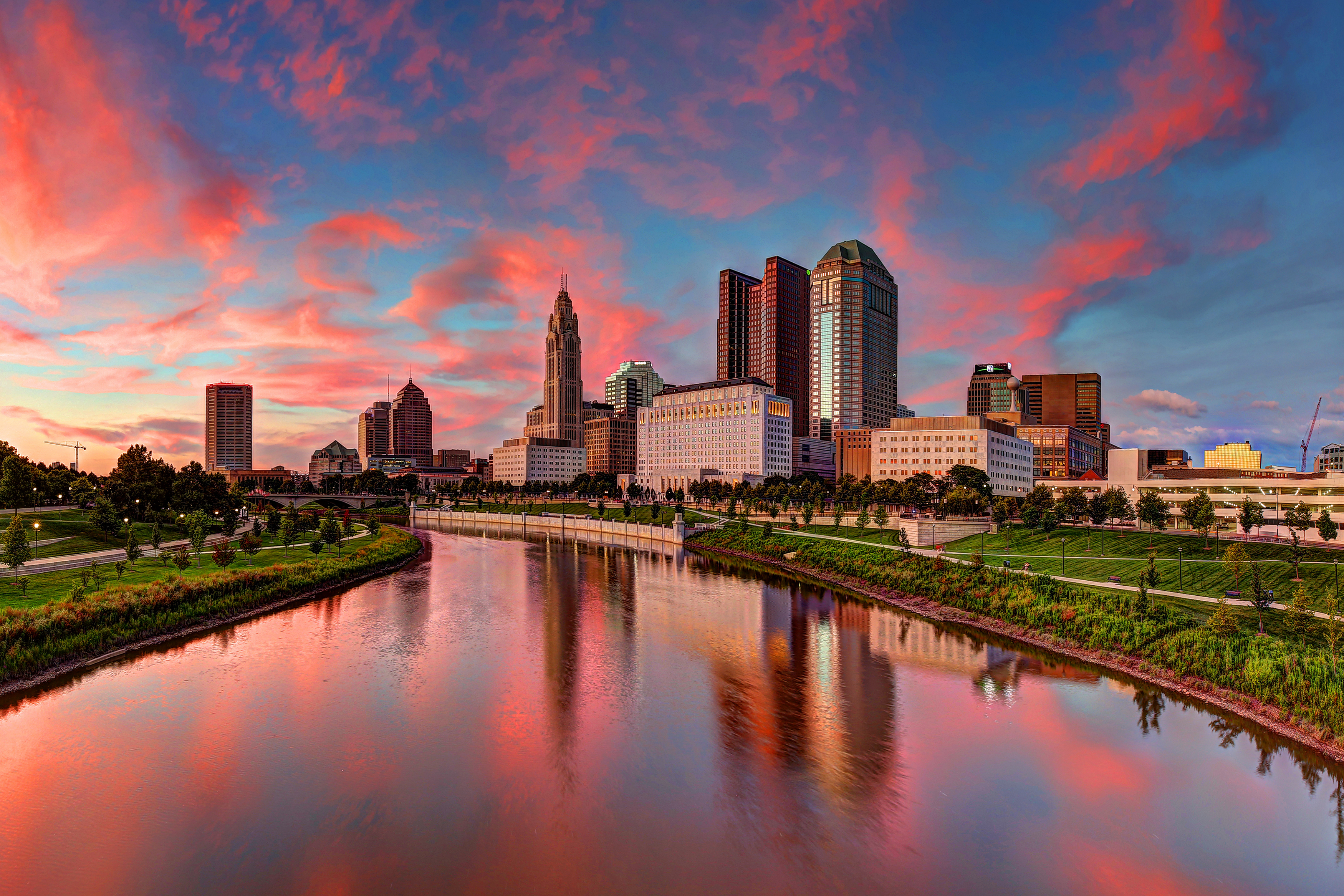 The 5 Best Neighborhoods in and Around Columbus

Columbus is arguably the best of ALL worlds when it comes to making this great city your home. From the hustle and bustle of city life to a vibrant economy, great schools and an abundance…

END_OF_DOCUMENT_TOKEN_TO_BE_REPLACED 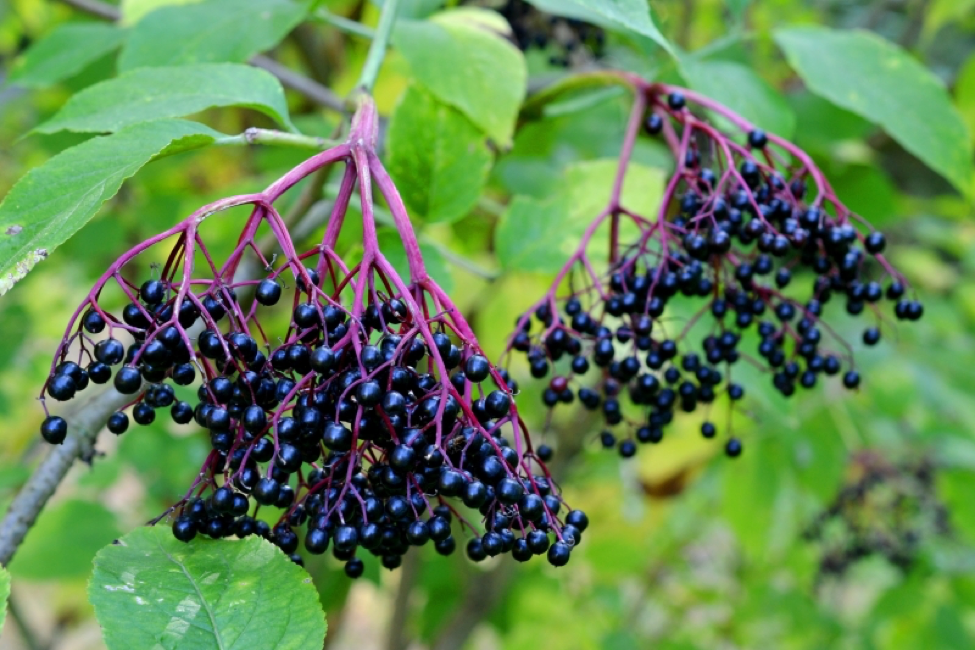 5 Plants You’ll See Everywhere When You Move To Columbus, OH

The humid summer conditions and long dry winters of Columbus are ideal for many native plants. Large shrubs that grow in colonies can be seen along roadways and in large open spaces. A variety of…

END_OF_DOCUMENT_TOKEN_TO_BE_REPLACED 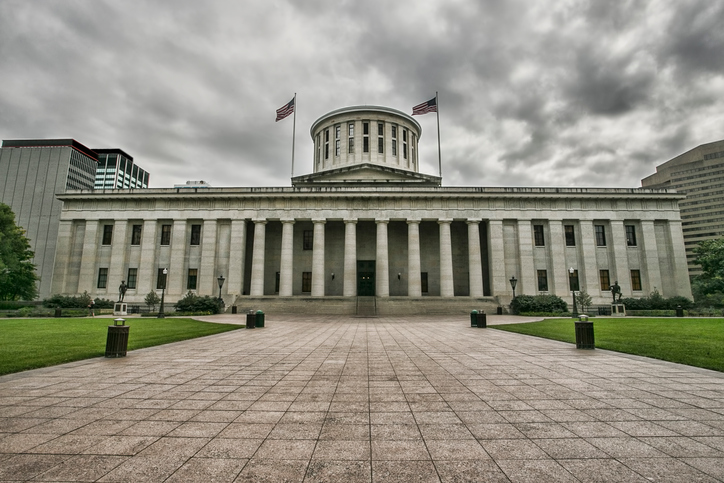 Where Are All the New Residents of Columbus Moving From?

The first thing most people think of when they hear about Columbus, Ohio is probably The Ohio State University (don’t forget the “The”!), and the second thing is probably the Ohio State Buckeyes. But the…