SpareFoot Moving Guides » Moving to Grand Rapids, MI » How to Sound Like a Local in Grand Rapids
Skip to content

Rapidians (as we’re commonly called) are a lot like all Michiganders when it comes to our lingo. Our Great Lakes accent is distinctly Midwestern.

We know how to make a Michigan turn, we get our Friday night beverages at a party store, and we’ll give you blank stare if you ask for soda instead of pop. Oh, and, please, don’t call us Michiganians.

But, once you get into West Michigan territory and GR, also known as GRap, Furniture City, River City, and Beer City, you’ll find that we do speak our own language. If you want to fit in, here’s what you need to know.

Once it warms up, usually not until June at the earliest, you’ll start to see a steady flow of traffic on I-96 as we all make our pilgrimage to The Big Lake—or Lake Michigan as the outsiders call it.

Those staying closer to home can get their fresh water fix with a stroll along The Grand. That is, the Grand River. If you’re going to hang out around The Grand, you should know the difference between the Sixth Street Bridge, the Pearl Street Bridge, and the Blue Bridge (which is easily recognized on sight).

Did you know Calder Plaza turns 50 next year? The sculpture, La Grande Vitesse, created by Alexander Calder, first arrived in Grand Rapids during May of 1969. IG 📷: austin_langlois pic.twitter.com/2PyBxezDm6

Ah-Nab-Awen Park, a 6.5 acre park on the site of what was once a Native American village, and Lookout Hill, with its sweeping views of the city, are both prime spots to take in 4th of July fireworks.

Though we’ve given quaint names to many of the enclaves in Grand Rapids, practically-speaking, the city is separated into four quadrants: Northeast, Southeast, Northwest, and Southwest. Fulton Street divides north and south, and Division Avenue divides east and west. It’s a lot harder to get lost if you keep this in mind!

By far, the area with the most heart is the West Side with a mix of historic pride and future vitality.

We also have the Medical Mile—an area along Michigan Street that’s known for its state-of-the-art medical centers. Then there’s 28th Street—an infamous roadway that’s pretty much synonymous with shopping. If you can’t find it on 28th Street, it might not exist. And, finally, there’s the S-Curve—a section of US-131 that weaves through the downtown skyline and begs speedsters to hit the brakes.

What a week! BIG @Lions win & #onepride nation came out huge last night!! Thanks @CampbellsChunky & @Meijer for making it happen. No better fans than right here in this city. #FuelYourGame #SoupSquad #FootballIsFamily pic.twitter.com/pjnFmJRqyR

Grand Rapids is home to Meijer—a supercenter chain headquartered in the greater Grand Rapids area. Pro-tip: It is pronounced like “mire”. You may hear it referred to as Meijers, though, which is a regionalism that’s accepted by some and scorned by others.

Another local chain is D&W, but don’t confused if your local friends call it D&Dub. If you’re looking for specialty foods and obscure produce, you’ll find them at Horrocks. Nope, they didn’t leave out the apostrophe and it’s not another regionalism. That’s just the family name.

Some come to Grand Rapids for ArtPrize, or a show at 20 Monroe, or a Griffins game, but others come here strictly for the food. If you’ve never had HopCat’s Crack Fries or Stella’s Chronic Fries, once you take your first bite, you’ll find out how these Grand Rapids drool-inducers got their names.

You guys. You guys. HopCat crack fries. At Ford Field. You guys. pic.twitter.com/82pV7B47Zs

There’s also the Cottage Burger, an award-winner named after The Cottage Bar—a little hole in the wall that’s been a city staple since 1927. And, if you think someone’s misspoken when they rave about a favorite Grandwich, it’s just our clever name for our yearly sandwich competition.

And, finally, there’s KBS Week. KBS is Kentucky Bourbon Stout—a highly sought after, limited-quantities,  12% imperial stout made by Grand Rapids’ own Founder’s Brewing Co. The coffee and chocolate infused brew draws lines out the door and around the building, and gets an early release in Grand Rapids (and now Detroit) before the rest of the nation can get its hands on it. No wonder we’re called Beer City! 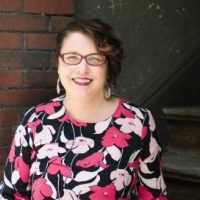 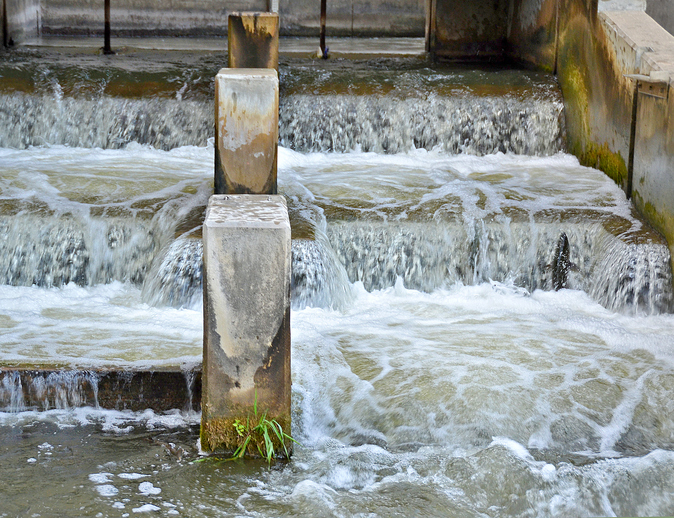 The love of design is massive in this city that is home to five of the top office furniture manufacturing companies. Grand Rapids’ love for good design and art can be found on display throughout…

END_OF_DOCUMENT_TOKEN_TO_BE_REPLACED 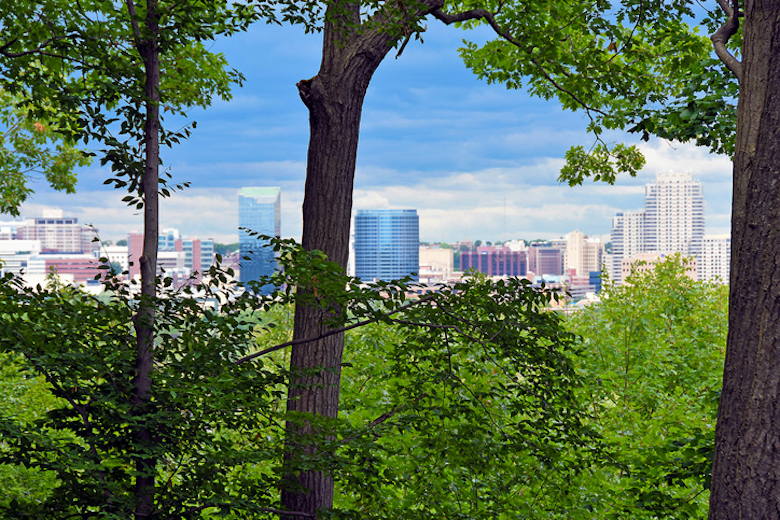 Grand Rapids is a beautiful city—and the second largest city in Michigan. But that doesn’t mean there aren’t plenty of places to enjoy nature in Grand Rapids. The city is known for its expansive office…

END_OF_DOCUMENT_TOKEN_TO_BE_REPLACED 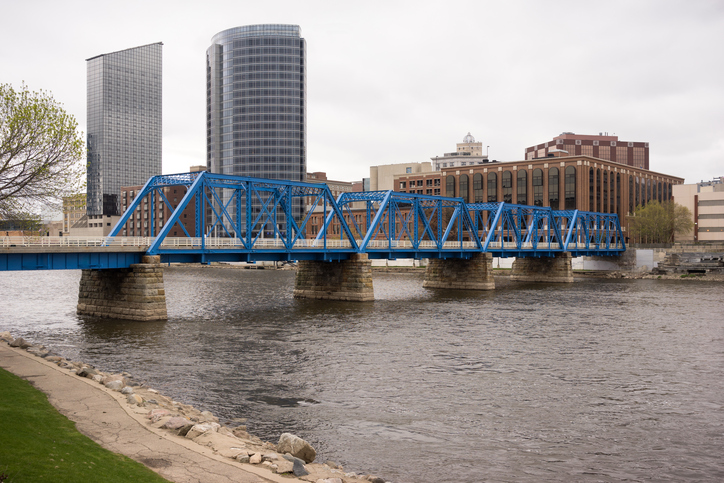 How to Sound Like a Local in Grand Rapids

Rapidians (as we’re commonly called) are a lot like all Michiganders when it comes to our lingo. Our Great Lakes accent is distinctly Midwestern. We know how to make a Michigan turn, we get our…

END_OF_DOCUMENT_TOKEN_TO_BE_REPLACED 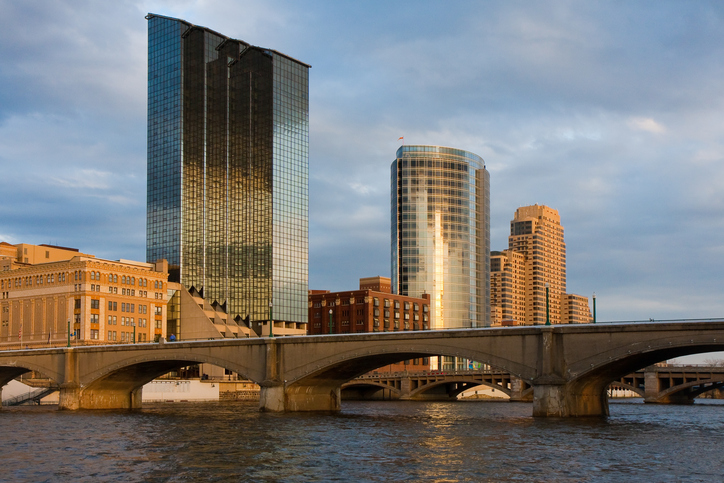 20 Things to Know Before Moving to Grand Rapids

Grand Rapids is known as a cool city with a flourishing art scene, an ever-growing economy, entertainment galore, and a staggering abundance of breweries, cideries, distilleries, and even a couple of meaderies. Oh, and it…