Thinking about moving to Miami?

Of course you are. And who can blame you? Madonna, Will Smith and Matt Damon have all called the 305 home, no doubt lured by its sunny skies, sultry Latin vibe and miles of beaches.

But the city is much more than its sexy, glitzy veneer. The diverse Hispanic culture spread throughout town shines through in its cafecito breaks, salsa rhythms and passionate social exchanges. There’s a subtle island mentality at work here, with lax meeting times and a minimalist approach to layers of clothes. Knowing Spanish isn’t a requirement, but it definitely helps. Here’s a freebie: croqueta. (That’s a delicious fried Cuban pastry you’ll become well acquainted with.)

END_OF_DOCUMENT_TOKEN_TO_BE_REPLACED

The county is organized in a near perfect grid, with streets running east to west and avenues running from north to south. It’s actually pretty simple to navigate. Your challenge? Channeling your inner peace when dealing with the infamous Miami drivers. The city has the dubious distinction of being voted America’s Worst Drivers by Travel + Leisure. Road warriors here like to lay on their horns, “forget” their turn signals, roll through stop signs and gesture wildly to the car next to them. Remember, young padawan: woosaaaaah.

The 836 and 826 are almost always in a grid-locked state, but avoiding main thoroughfares between the hours of 7am-9am and 3pm-7pm will go a long way towards lowering your stress levels.

Beat the commute: Miami has a poor track record when it comes to public transportation. Your best bet is to download alternate route apps like Waze to try and circumvent some of the traffic.

The city’s close proximity to the swampy Everglades makes things quite… soupy. The summer months can feel unbearably humid and heavy afternoon downpours are almost a daily occurrence. Hurricane season runs from June to November, and residents carefully watch the tropics for any impending storms.

Wintertime, in a word: glorious. More than a few tourists visiting the city between November and March have been pulled in by its low humidity, 70-degree temps, and not-a-cloud-in-the-sky sunny days.

Miami was one of the cities hit hardest during the real estate bubble burst of 2008. Since then, it has steadily climbed its way back up with rent prices reaching stratospheric prices this past year.

Miami-Dade County’s unemployment rate has flatlined after falling steadily since 2011. And while the strength of the Latin American markets influences the success of local businesses, the Miami economy remains steady thanks to a booming start-up culture and a reliable influx of tourist dollars.

END_OF_DOCUMENT_TOKEN_TO_BE_REPLACED

Cuban food is a must, but don't miss the wide variety of incredible food Miami has to offer.

Sparkling sand, brilliant-blue water and beautiful people make Miami beaches some of the best in the world.

The craft cocktail scene has seen a strong resurgence in recent years, with intimate bars and lounges boasting award-winning bartenders and drinks. Cabaret shows have also taken root with a Tropicana-style Latin show in Brickell to a racy burlesque in the Faena district up in Mid-Beach.

A decade ago, there wasn’t much to talk about when it came to the city’s drinking and dining options. But that’s changing––quickly. Most locals opt to dip into high-end cuisine from world-renowned chefs (think: David Boulud, Jose Andres, Jean-Georges Vongerichten) and culinary powerhouses that have competed on Top Chef, Chopped and Best New Restaurant.

And you can find just about every Latin cuisine under the sun in Miami. Cuban croquetas, Columbian calentados, Venezuelan arepas, Honduran pupusas and Peruvian ceviche—there’s no rest for weary taste buds.

You’ll find the Miami Heat rocking the court at the American Airlines Arena in Downtown and the Marlins sliding into home base in a stadium with a retractable roof (no rain checks here!) down by Little Havana. The Dolphins and University of Miami Hurricanes earn their touchdowns in Sun Life Stadium up north.

Miami attracts its fair share of world-class, international events. From the South Beach Food & Wine festival that boasts the finest culinary minds around the country to dizzying array of art and fashion found during Art Basel, the city likes to play on the world’s center stage.

Here are some stats from the Miami-Dade County website:

END_OF_DOCUMENT_TOKEN_TO_BE_REPLACED

Let’s be honest—if we could teleport all of our belongings from one house to the next without the arduous sorting, packing and lifting, we’d be all over it. (Get on it, science!) Yep, moving is…

END_OF_DOCUMENT_TOKEN_TO_BE_REPLACED 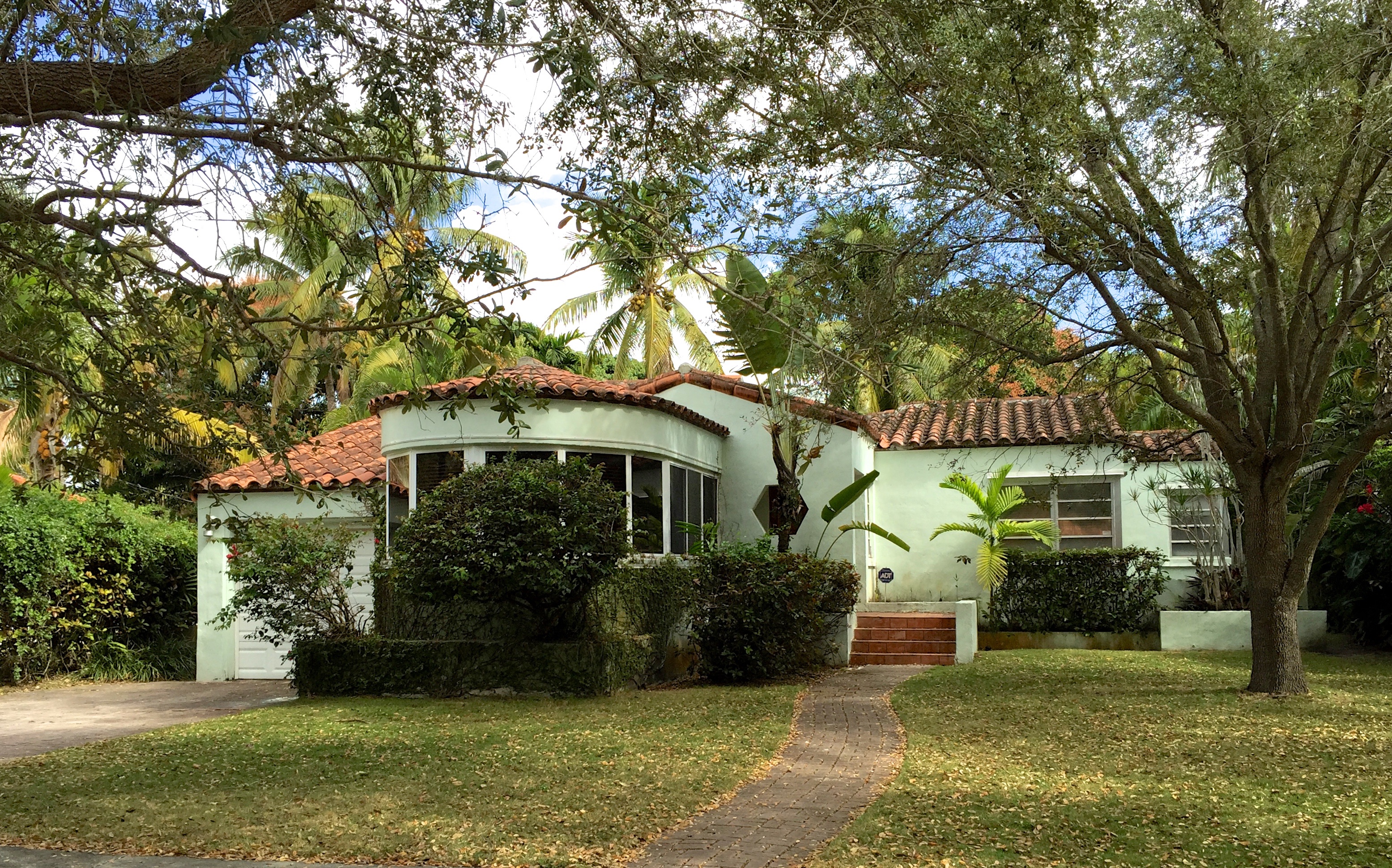 Surprising fact: The City of Miami proper is on the small side—it’s about 55 square miles. What most people consider Miami is actually Miami-Dade County, which is made up 35 different municipalities including Miami Beach,…

END_OF_DOCUMENT_TOKEN_TO_BE_REPLACED

Miami has fully rebounded from the effects of the 2008 real estate bubble bust. Competition for affordable single-family homes in the city’s most desirable neighborhoods is high, and full cash offers from foreign buyers often…

END_OF_DOCUMENT_TOKEN_TO_BE_REPLACED

Plan Your Move to Miami With SpareFoot

Planning a move to Miami? SpareFoot can help. Use SpareFoot to find special deals and discounts on Miami Moving Truck Rentals. If you need a storage unit as part of your move, SpareFoot makes it easy to find storage units in Miami too.

Miami is one of these great places that is a really sensual, physically beautiful place.