Cinderella’s Castle is a fixture in Orlando, but you won’t find many other examples of Romanesque Revival architecture in the City Beautiful. Instead, Orlando’s curb appeal comes from a range of building styles, including Craftsman bungalows, Art Deco builds, Mediterranean and Pueblo designs, townhome communities, condos, and contemporary homes.

Read on to learn the hallmark characteristics of each style — all the better to help you find your fairytale home. 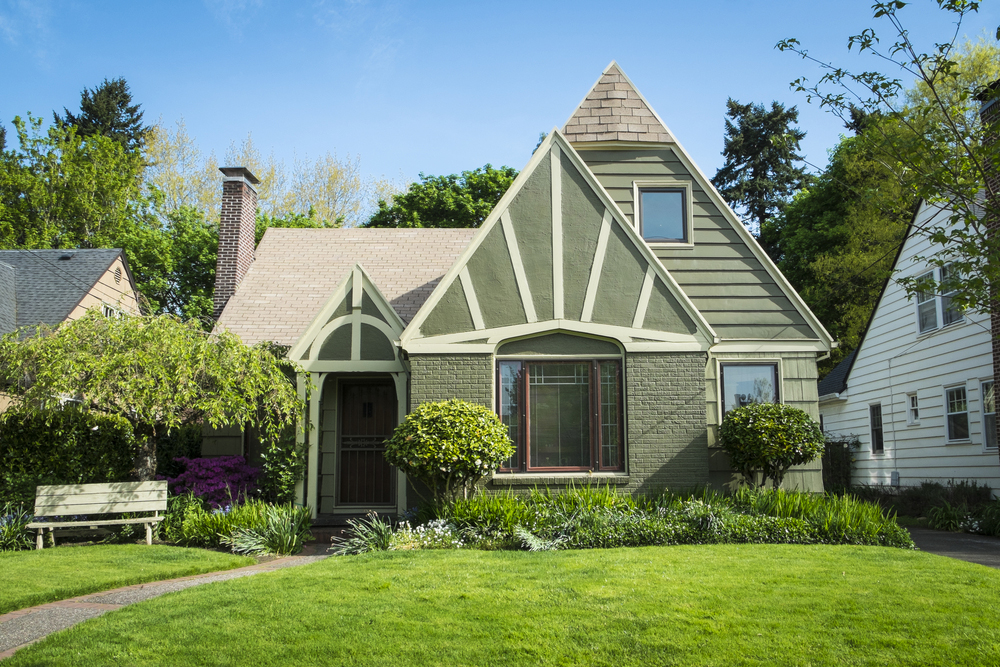 The reigning architecture style of historic Orlando. These charming builds are readily on display across neighborhoods like Audubon Park, Thornton Park, College Park and Lake Highland in a variety of shapes and sizes. Bungalows are well suited to Orlando’s balmy temperatures with front porches and “Florida rooms” (or sunrooms). Most bungalows in the city date back to the 1920s with the oldest built in the early 1900s. A spinoff of the overarching Arts and Crafts style, Craftsman bungalows often include asymmetrical architecture and tapered columns. Expect hand-crafted decorative features, dormers, and low-pitched roofs. Mercifully, you can almost always expect central air as an update. 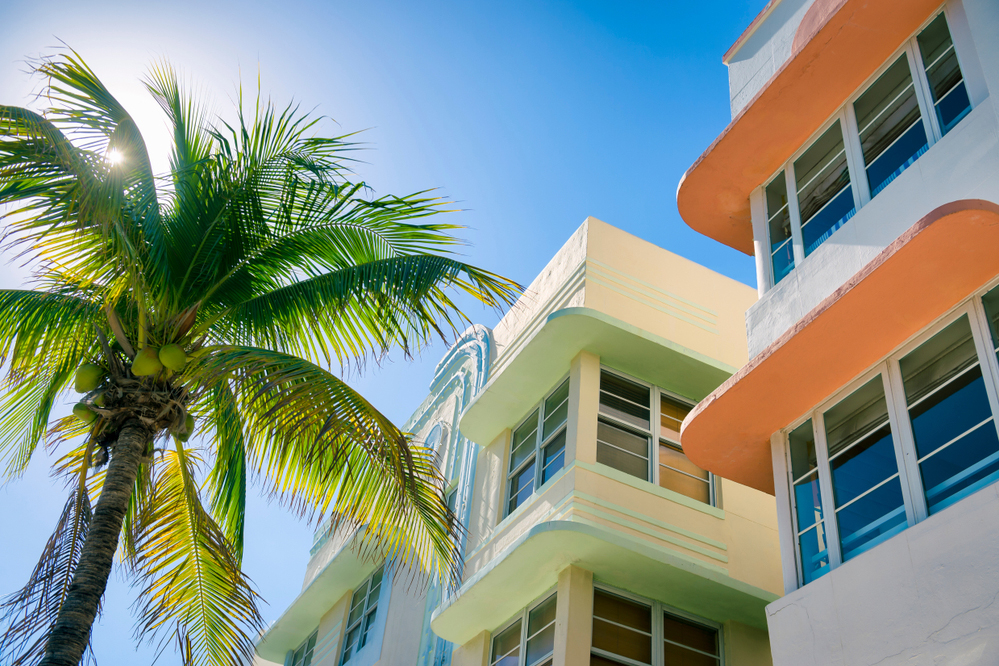 The angular composition and stylized decoration of Orlando’s Art Deco Builds bring a bit of glam to traditional curb appeal. The historic Lake Eola Heights neighborhood features a few examples of Art Deco architecture as does Delaney Park and Winter Park. Perhaps the city’s most famous example was the vintage Publix on Colonial Drive in Colonialtown. It’s undergone a slight makeover and isn’t for sale, of course, but it still retains enough original details for you to get your Art Deco fix— and check off your grocery list. 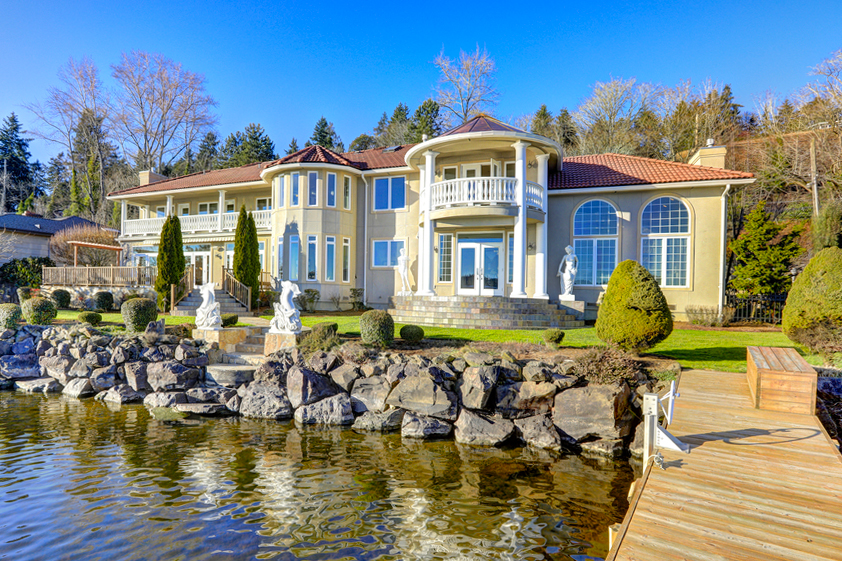 “Mediterranean” is a pretty big catch-all term in Orlando that encompasses Mediterranean Revival styles, new builds, old builds, and hints of Spanish and Italian influences. A unifying factor in the city is that these homes are often quite large. Winter Park features several examples, particularly in its Vias section of town. Though not a home, one of the largest examples is the Hotel Alabama, built in 1921 and now available as condo residences.  The consistent Spanish-Mediterranean style is also evident at Rollins College in Winter Park. The residential streets just behind the school feature many examples of Mediterranean design. 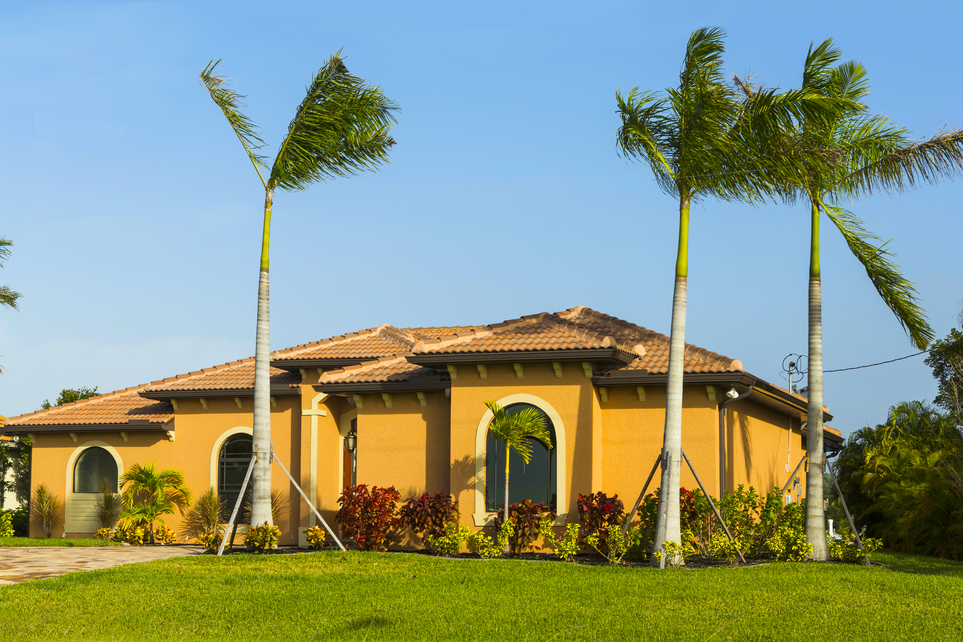 Sharing design influences with Mediterranean homes, Orlando’s Pueblo style homes are typically smaller and confined to historic neighborhoods like Thornton Park, College Park, and parts of Winter Park. There are also prime examples just outside the city in Sanford. Style-wise, Pueblo designs have a rounded shape and often feature exposed exterior wood beams. Stucco exteriors and neutral paint colors are part of the style as well.

Outside the city’s historic neighborhoods, Orlando begins to spread out and offer ample opportunities for townhomes. Townhome communities are common in parts of Maitland and areas like Metrowest and Lake Nona. Most feature some version of Mediterranean design, although other, more traditional design styles are available as well.

Large, planned communities are also available in Orlando. Notably, Baldwin Park, a former naval base, sits just a stone’s throw from some of the city’s most historic neighborhoods like Colonialtown and Audubon Park, in contrast to many of Orlando’s townhome communities. Baldwin Park includes single-family homes, apartments, and condominiums as well as a town square with shopping and restaurants, all situated surrounding Lake Baldwin. Closer to Walt Disney World (and in fact developed by The Walt Disney Company), Celebration is a similar planned community with a mix of homes and businesses. 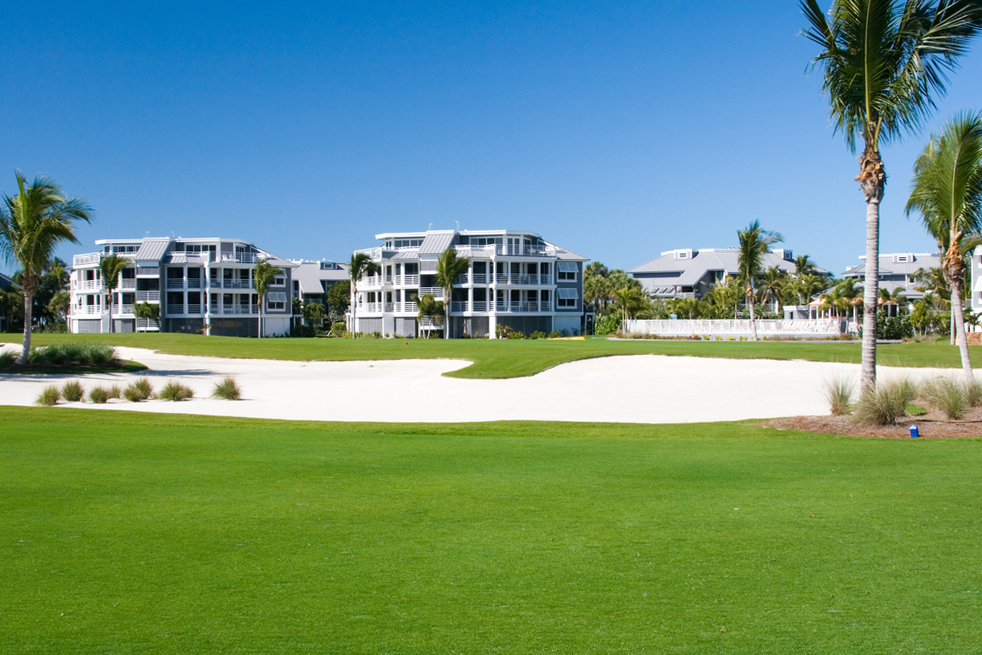 Downtown Orlando offers city-style living with the conveniences of sunny Florida. Resort-style amenities like lavish pools with private cabanas are available downtown within high-rise condominiums. Buyers looking for walkability and proximity to dining and entertainment will enjoy these options, although will often sacrifice on square footage. 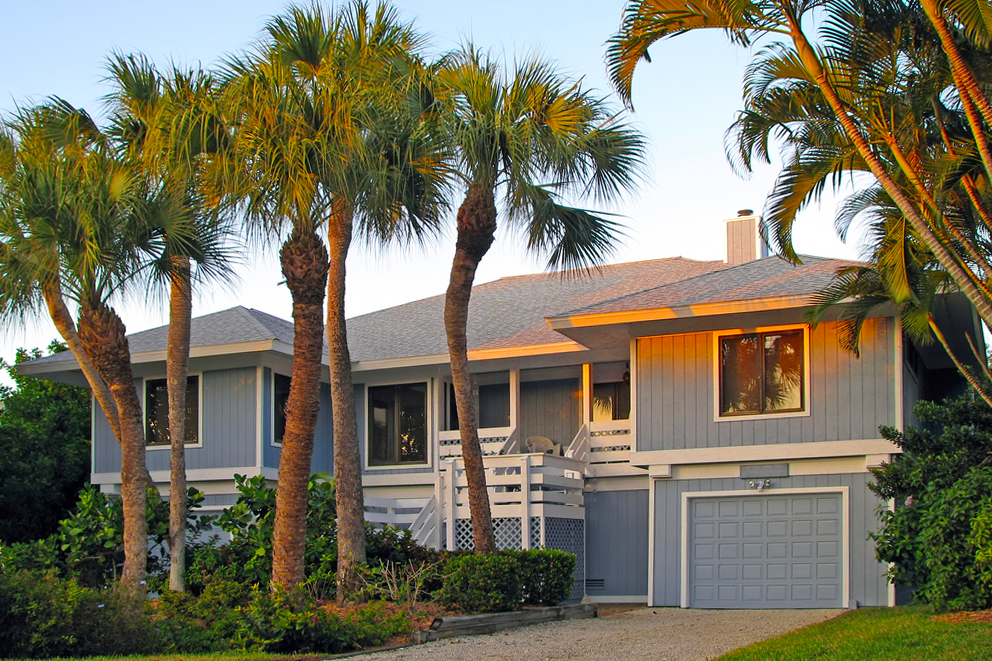 Similar to “Mediterranean,” “contemporary” is a vague but necessary term to describe the Orlando residential landscape. These prevalent newer builds can be found across the city, even in its older, historic neighborhoods. You’re more likely to find contemporary homes, though, outside Orlando’s historic epicenter, spreading outward in areas like Kissimmee, Hunter’s Creek, Metrowest, and near the University of Central Florida campus. Open floor plans and stucco finishes are hallmarks of contemporary designs.

The 7 Types of Homes You’ll Find in Orlando, FL

Cinderella’s Castle is a fixture in Orlando, but you won’t find many other examples of Romanesque Revival architecture in the City Beautiful. Instead, Orlando’s curb appeal comes from a range of building styles, including Craftsman bungalows,…

END_OF_DOCUMENT_TOKEN_TO_BE_REPLACED

20 Things You Need to Know Before Moving to Orlando

Orlando, FL, is no Mickey Mouse town. Well, actually it is. But it’s way more than that. Locals find nature and culture, and learn to pronounce things their own way. The name of the small…

END_OF_DOCUMENT_TOKEN_TO_BE_REPLACED

Where Everybody in Orlando is Moving From

Orlando is perhaps best known as the home of theme parks of all kinds, including one where you can feed giant alligators up close—really, it’s called Gatorland. But the Florida city is also home to…