Thinking about moving to Spokane?

You’ll be in good company. Between 2010 and 2016, more than 7,057 people have moved to Spokane, an increase of 3.4%. New residents are attracted to Spokane’s affordable housing, scenic views, breweries, and wineries.

Spokane is home to 215,973 Spokanites. With an area of 59.2 square miles, Spokane has a population density of 3,648 persons per square mile, which makes it less dense than many other cities of comparable size.

The Spokane-Spokane Valley, WA Metropolitan Statistical Area boasts a population of 556,634 people, of which Spokane proper’s population makes up 39%.

Renters in Spokane will also have an easy time finding affordable housing. The median rent in Spokane is $1,117 per month, which is 22% lower than the US median. Over the past year, rental rates in Spokane have increased by 5.9%.

END_OF_DOCUMENT_TOKEN_TO_BE_REPLACED 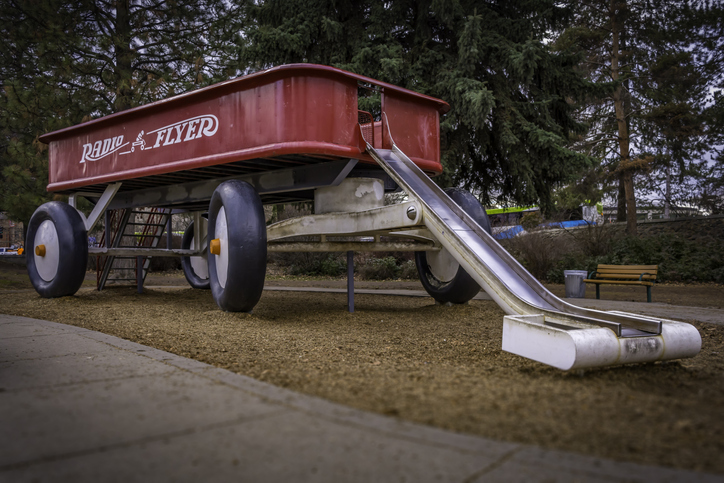 5 Most Iconic Outdoor Landmarks in Spokane

Eastern Washington is a place that came seem a world away from its Western counterparts. Not that Spokane residents don’t love coffee as well, but there is a different culture here than in other areas…

END_OF_DOCUMENT_TOKEN_TO_BE_REPLACED 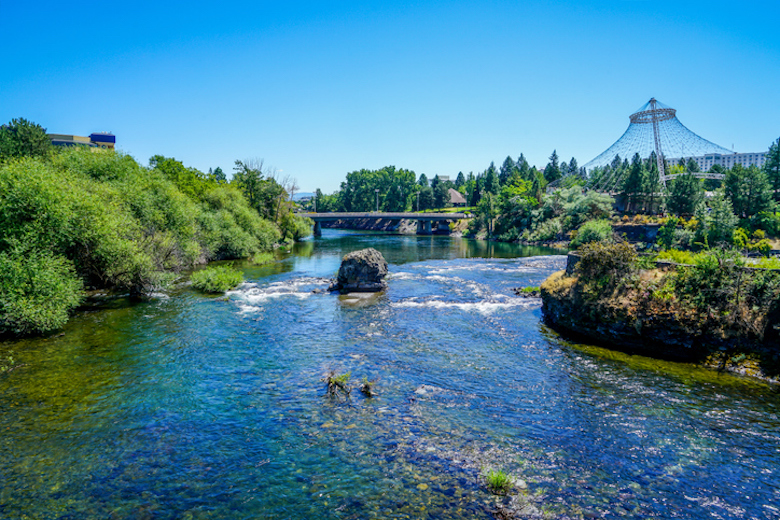 As the second largest city in the state regarding population, there are many great parks, trails and stadiums where residents can enjoy nature in Spokane. You’ll find many beautiful parks in the heart of the…

END_OF_DOCUMENT_TOKEN_TO_BE_REPLACED

Traffic is not as big of a problem in Spokane as it is in many other US cities. According to a survey conducted by INRIX, the average commuter in Spokane spends 12.9 hours in traffic each year, with about 5% of their time commuting in a traffic jam, a lower portion than average among US cities.

Spokane is a relatively affordable place to live with a low cost of living. According to the Bureau of Economic Analysis‘s Regional Price Parity survey, which takes into account cost of living metrics including the price of goods and services and housing, Spokane has a regional price parity of 104.2, -4.8% below the average for US metro areas.

In the 2016 presidential election, 48% of Spokane voters voted for the Republican nominee, while 40% voted for the Democratic nominee.

Plan Your Move to Spokane With SpareFoot

Planning a move to Spokane? SpareFoot can help. Use SpareFoot to find special deals and discounts on Spokane Moving Truck Rentals. If you need a storage unit as part of your move, SpareFoot makes it easy to find storage units in Spokane too.