Thinking about moving to Trenton?

You’ll be in good company. Between 2010 and 2016, more than -857 people have moved to Trenton, an increase of -1.0%. New residents are attracted to Trenton’s love of history, overall friendliness and walkability.

Trenton is home to 84,056 Trentonians. With an area of 7.648 square miles, Trenton has a population density of 10,991 persons per square mile, which makes it more dense than many other cities of comparable size.

The Trenton, NJ Metropolitan Statistical Area boasts a population of 371,023 people, of which Trenton proper’s population makes up 23%.

Renters in Trenton will also have an easy time finding affordable housing. The median rent in Trenton is $1,271 per month, which is 11% lower than the US median. Over the past year, rental rates in Trenton have decreased by 4.9%.

END_OF_DOCUMENT_TOKEN_TO_BE_REPLACED 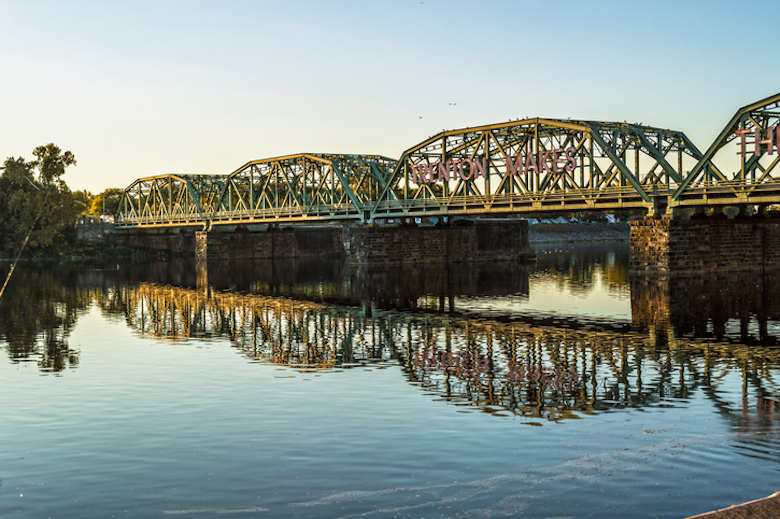 Where Everybody in Trenton is Moving From

Trenton is perhaps best known as New Jersey’s capital and as the site of the Battle of Trenton during the Revolutionary War, but the city is also home to a unique art festival. Art All…

END_OF_DOCUMENT_TOKEN_TO_BE_REPLACED

The snowy period of the year spans from the end of November through the beginning of April. Snow falls the most towards the end of January,  with an average of 0.6 inches.

Ask anyone who lives in Trenton what the city’s biggest problems are and traffic will almost certainly be one of them. According to a survey conducted by INRIX, the average commuter in Trenton spends 89.4 hours in traffic each year, with about 13% of their time commuting in a traffic jam, a higher portion than average among US cities.

Trenton is an expensive place to live with a high cost of living. According to the Bureau of Economic Analysis‘s Regional Price Parity survey, which takes into account cost of living metrics including the price of goods and services and housing, Trenton has a regional price parity of 122.1, 11.5% above the average for US metro areas.

In the 2016 presidential election, 29% of Trenton voters voted for the Republican nominee, while 67% voted for the Democratic nominee.

Plan Your Move to Trenton With SpareFoot

Planning a move to Trenton? SpareFoot can help. Use SpareFoot to find special deals and discounts on Trenton Moving Truck Rentals. If you need a storage unit as part of your move, SpareFoot makes it easy to find storage units in Trenton too.