Virginia Beach is a great place to live – in fact, WalletHub.com listed it as the best big city to live in 2017 based on cost of living, safety and health and education options.

But everything has its tradeoffs so here are a few cons to consider before packing your bags and heading to the beach:

The sound of freedom

Another fantastic shot by former @virginianpilot photographer Nhat Meyer taken 19 yrs ago. James Terry, 17, with the ROTC from Green Run High School, watches Strike-Fighter Squadron 131 do a fly by at Oceana NAS on 12/4/98 @NavalMuseum @USNavy pic.twitter.com/JbUIZE5Bmi

What does freedom sound like, you ask? Jet noise.

Above all, Virginia Beach is a military town. Naval Air Station Oceana is infamous for its consistent and extremely loud jet noise. When you buy a home in this region it is a legal requirement that you are told what jet noise zone your home falls into in regards to the surrounding bases. That’s how loud it can be.

For a lot of people (military and civilian included) this isn’t a con. Many residents love the military culture we embody, including the “sound of freedom.” But if jet noise, base traffic and a very transient population isn’t your thing, then Virginia Beach may not be for you.

If you’re moving here from a big city like Atlanta, New York, Los Angeles or the D.C. area, then our traffic won’t phase you, but you’re in the minority. Due to all the water, we have loads of bridges (which have openings) and tunnels (which seem to have an accident or breakdown inside the tube every day at rush hour) that make a commute a little more complicated.

Although generally temperate and mild, the weather in Virginia Beach can change drastically in a short period of time. It is not uncommon in early winter and spring for daytime temperatures to change 20 or 30 degrees in the course of 48 hours.

The summers are quite hot and muggy. In fact, here’s what WeatherSpark.com has to say about the humidity in Virginia Beach:

“The muggier period of the year lasts for 4.5 months, from May 23 to October 6, during which time the comfort level is muggy, oppressive, or miserable at least 21% of the time.”

The winters are milder, but usually have at least one dusting of snow. Basically, you’re going to feel all four seasons – sometimes in the course of one week.

Without getting into the politics of regional mass transit, suffice it to say, the public transportation in Hampton Roads is lacking. HRT has an extensive bus route, but because the area is so large, bus rides can take hours, and they don’t reach many populations in suburban or rural areas. The Tide light rail in Norfolk has a lot of potential, but again – there are regional politics in play that are keeping it inside Norfolk city limits at this time, which limits its usefulness.

To live here, you pretty much have to have a car and be prepared to drive – a lot. Oh, and our roads are not super bike-friendly here, so don’t rely on your cycle either.

Virginia Beach and the Outer Banks of North Carolina, which are accessed primarily through Hampton Roads, are tourist towns. In the summer the traffic to and around these areas increases dramatically. While the ocean is one of the biggest benefits of living in this area, getting there can be a pain from Memorial to Labor Day. The good news is that the actual best beach weather is in September and October, after most of the tourists have gone home.

You can get fined for swearing

"No Swearing" signs in Virginia Beach, VA. They are displayed all along the oceanfront 🤗 #FunnyOrCoolStuffWhereILive pic.twitter.com/kyN3jWPeMJ

So much for the “sound of freedom.”

If you do spend anytime around the Oceanfront, be sure to watch your mouth or you might get a citation for $250. Yes, Virginia Beach actually has a No Cursing Law on the books. The city implemented the law several years ago to keep the tourist area family friendly, but some people, you know, feel like it might be a blatant violation of first amendment rights.

While those of us who love this area strongly believe the pros outweigh the cons, Virginia Beach and the Hampton Roads region are not for everyone. But if you do decide to become a resident, we’re ready to welcome you to our big, bustling beach town. Before you unpack your bags, though, check out how to how to sound like a local so you can really fit in.

Moving to Virginia Beach? Find and reserve storage in minutes with SpareFoot. 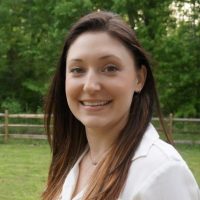 Rachel Burns is the owner at The Content Chop Shop, a professional writing company that helps businesses get their voices heard through lean and compelling content that people want to read.
Website 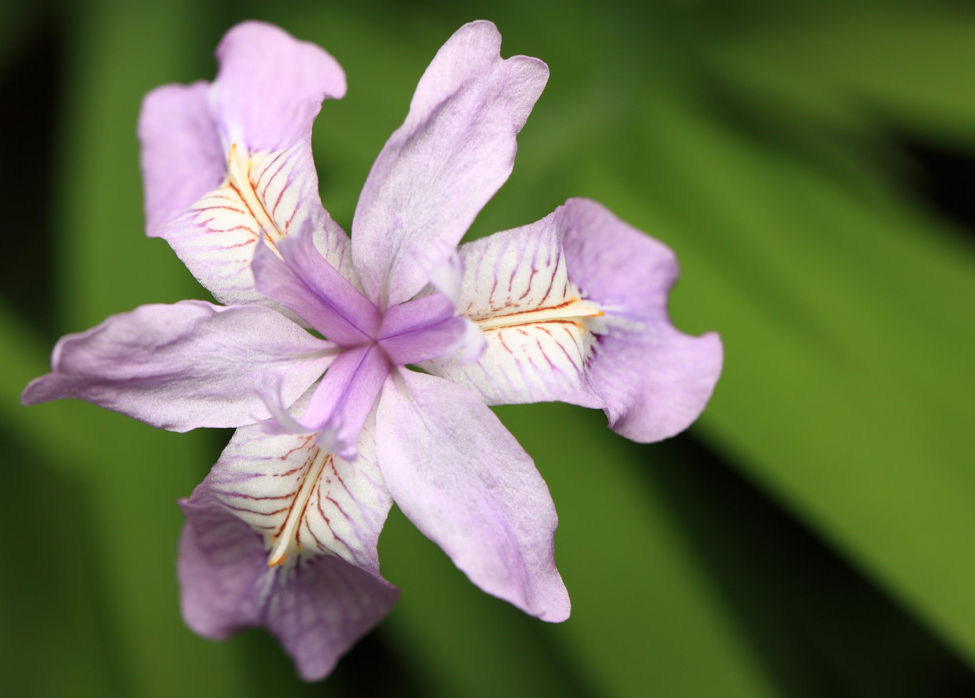 Virginia is a unique state, and Virginia Beach is no exception. Here, we enjoy moderate temperatures throughout much of the year, as well as a coastal breeze that makes growing plants an absolute delight. To…

END_OF_DOCUMENT_TOKEN_TO_BE_REPLACED 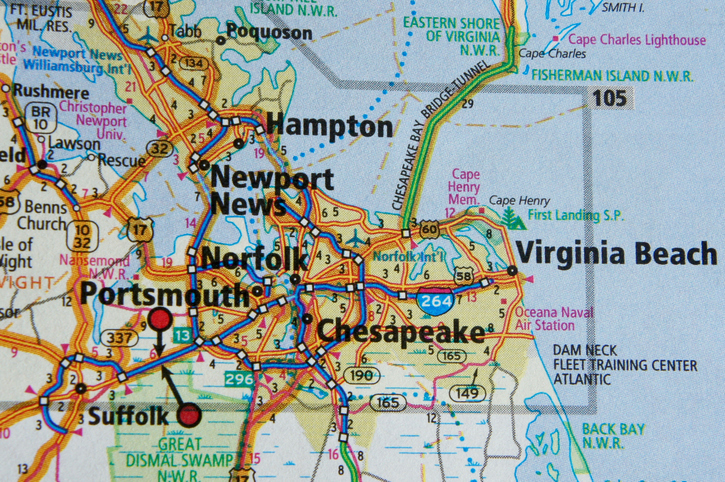 The 5 Best Neighborhoods in Virginia Beach

Moving to Virginia Beach means becoming neighbors with the other 450,000 people who call this city home. The largest city in Virginia by a margin of 200,000, you can imagine there are plenty of neighborhoods…

END_OF_DOCUMENT_TOKEN_TO_BE_REPLACED 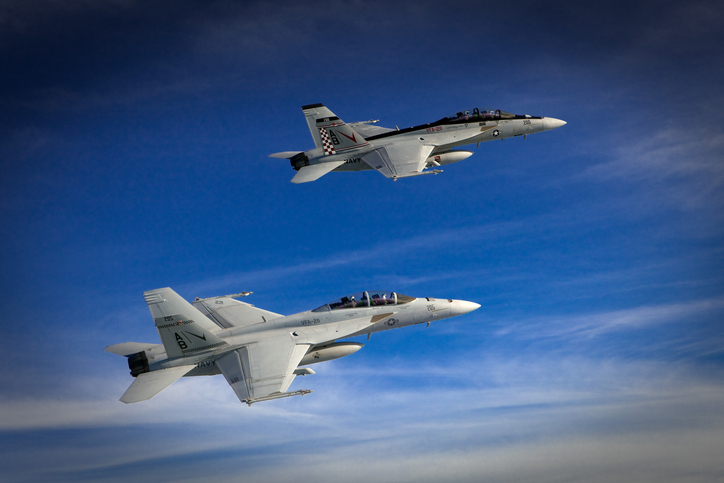 Why You Might Think Twice About Moving to Virginia Beach

Virginia Beach is a great place to live – in fact, WalletHub.com listed it as the best big city to live in 2017 based on cost of living, safety and health and education options. But…

END_OF_DOCUMENT_TOKEN_TO_BE_REPLACED

If you’re moving to Virginia Beach with your four-legged friend, you’re both in luck. With acres of dog-friendly parks, events and even breweries, this area is sure to have your pet’s tail wagging in no…

END_OF_DOCUMENT_TOKEN_TO_BE_REPLACED 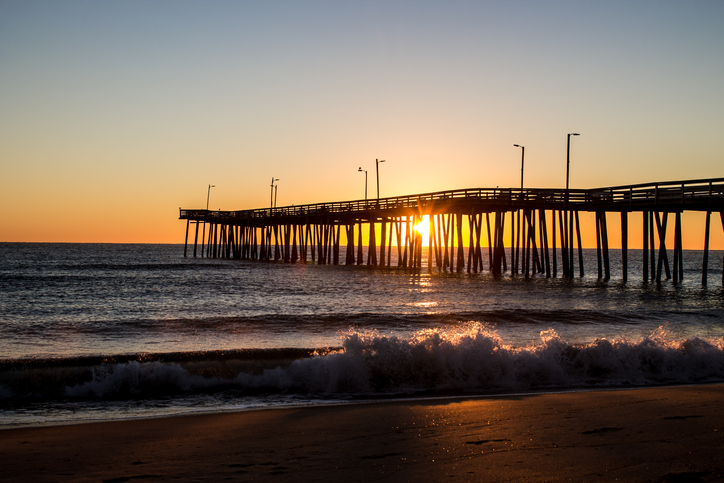 How to Sound Like a Local in Virginia Beach

Virginia Beach and the surrounding area are home to a lot of transplants  thanks to our large military population, so you’ll likely hear a wide variety of terms and pronunciations, but the lifelong locals have…

END_OF_DOCUMENT_TOKEN_TO_BE_REPLACED 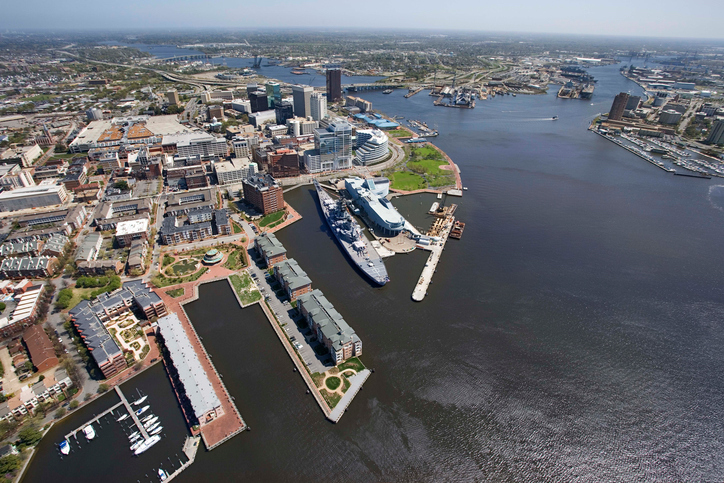 20 Things You Need to Know Before Moving to Hampton Roads

If you are thinking of moving to Virginia Beach, you might have in mind a quaint beach town with a nice boardwalk. In fact, Virginia Beach is one of several cities that comprise the sprawling…

END_OF_DOCUMENT_TOKEN_TO_BE_REPLACED

Where Are All the New Residents of Virginia Beach Moving From?

If you love athletics on the beach, Virginia Beach might be just the home you’re looking for. We’re not just talking about beach volleyball. Every summer, Virginia Beach hosts both the East Coast Surfing Championships…