That self-storage rent seemed so affordable when you signed the lease. But now, past-due notices are stacking up, and the storage facility is threatening to auction off your belongings.

Can a self-storage business really sell your stuff when you fall behind on rent? Yes, it can. And unless you take action, it will.

From the day you move your belongings into self-storage and sign the lease, a lien is in place against those items, according to Scott Zucker, an Atlanta attorney who specializes in self-storage matters. That lien lets the storage facility sell your unit’s contents to recoup what it’s owed if you don’t pay the rent. The facility can’t hold an auction right away, though.

Every state has different self-storage lien laws in place but most follow a similar timeline.

Your lease defines the point of default, which typically is between 5 and 30 days after rent is due. When you default, a self-storage operator can deny access to your storage unit. “After five days, the gate automatically locks out, so we make phone calls at that point,” said Jennifer Bloomer, manager of National Storage Centers in Southfield, MI. You can regain access by paying the past-due amount. 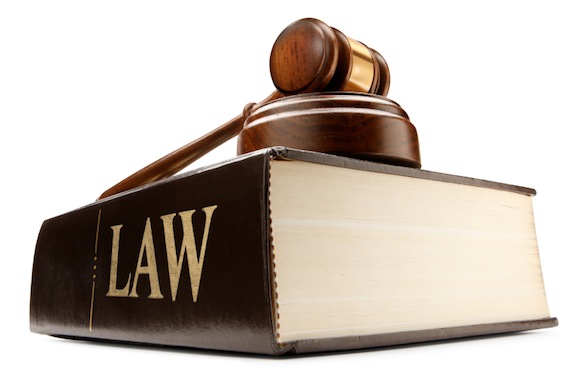 Self-storage facilities usually mail at least one letter specifying the past-due amount, fees and scheduled auction date. Many states also allow email notification, since tenants on the move may not receive snail mail, Zucker said. “No matter where a tenant is, they can typically be reached through email,” he said.

Most laws require public notice to be “conspicuous.” Auction notices might be published twice in the local newspaper, posted near the self-storage facility or listed on a website like BlairAuction.com. “I cut out the whole newspaper page where the ad is published and post it on our office door,” said Melissa Jacques, manager of Hillsborough Avenue Self Storage in Tampa, FL.

The time span between default and the time your stuff is auctioned varies by state, ranging from 30 to 90 days. You can always pay what you owe until the day of auction to stop the sale, however once the auction is over, you can’t get sold items back.

Sale proceeds go toward your storage debt, and self-storage businesses usually notify tenants of any leftover money. The tenant then can claim that money within a specified time, ranging from months to years. Unclaimed proceeds generally are turned over to a state or county agency.

How Can I Stop or Delay the Lien Process?

The auction is a self-storage owner’s “remedy of last resort,” Zucker said. The lien itself won’t be reported to a credit agency, but any deficiency will. “If the tenant owed $500, and the sale recoups $200, the $300 balance is generally reported to credit reporting agencies as an unpaid debt,” he said.

Everything a tenant needs to know about the lien and auction timeline is in your lease, Bloomer said. “We make sure we’re very explicit when going over the rental agreement,” he said.

Bloomer also posts the timeline in the office for customers to see. When it comes to following that timeline, “we’re pretty much to the letter,” she said.